Bill Rogers will be a Guest at SacAnime Summer 2017

Pokemon fans are in for a treat as it has been confirmed that Bill Rogers will be a guest at SacAnime. 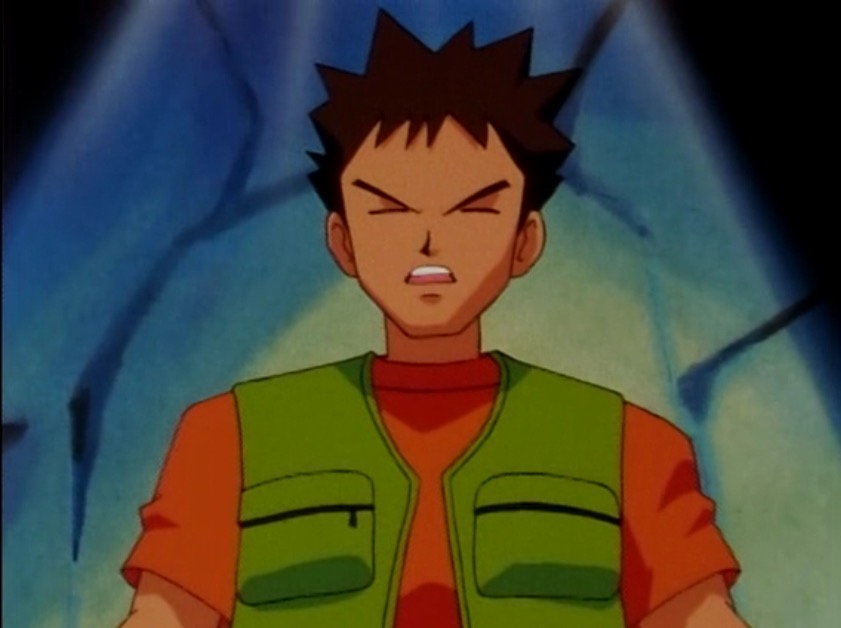 SacAnime Summer 2017 is only a few months away but the list of confirmed guests keeps growing. This time Pokemon fans are in for a treat as it has been confirmed that Bill Rogers will be a guest.

Bill Rogers is a voice actor who is well known for his role as Brock in the English dubbed version of the Pokemon series. His other major roles include the voice of King Rhoam in The Legend of Zelda: Breath of the Wild and Majitani in Hunter x Hunter.

Rogers will be joined by other guests such as Patricia Summersett (the voice of Princess Zelda in Breath of the Wild), Roger Smith (the voice of Chris Redfield since 2009) and Trina Nishimura (Mikasa Ackerman from Attack on Titan) just to name a few. They will also be joined by acclaimed actor John Ratzenberger, best known for is role as Cliff Clavin from Cheers along having been featured in every Pixar movie.