Adam Savage will be a Guest at Crunchyroll Expo 2017

MythBusters fans will be happy to learn that Adam Savage will be a guest at Crunchyroll Expo 2017. 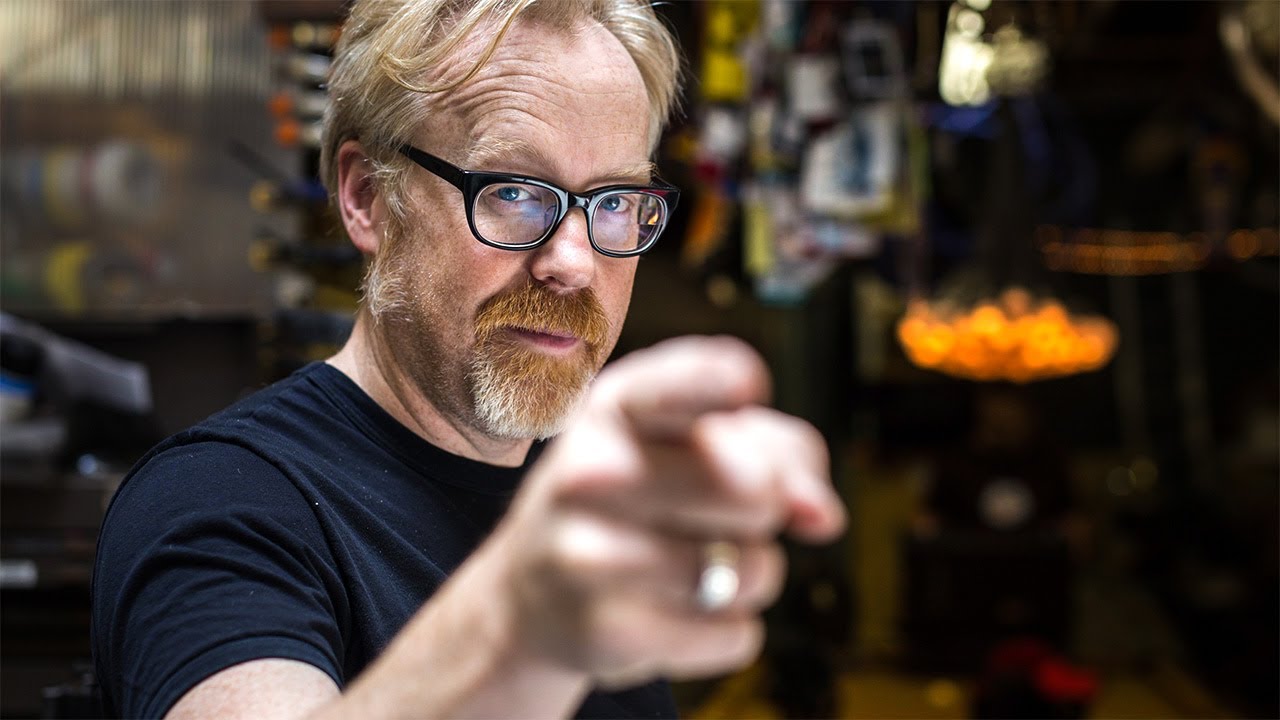 MythBusters fans and regular Bay Area con attendees will be happy to learn that Adam Savage will be a guest at Crunchyroll Expo 2017.

Adam Savage special effects and set designer who is best known for co-hosting MythBusters. He has also worked on models for major films such as Galaxy Quest, Star Wars Episode II: Attack of the Clones, and The Matrix Reloaded. He is also a regular guest at major Bay Area cons, having hosted work shops at Silicon Valley Comic Con in 2016 and 2017.

Joining him will be Olympian and Yuri!!! on Ice super fan Johnny Weir, illustrator Yoshitaka Amano, iconic animator Hiroshi Shimizu, One-Punch Man star Max Mittelman, and anime critic Gigguk just to name a few. More guests will be unveiled in the weeks leading up to the event.