Yuji Horii will be a Guest at Crunchyroll Expo 2018

It has been confirmed that iconic game designer, Yuji Horii will be a guest at Crunchyroll Expo 2018. 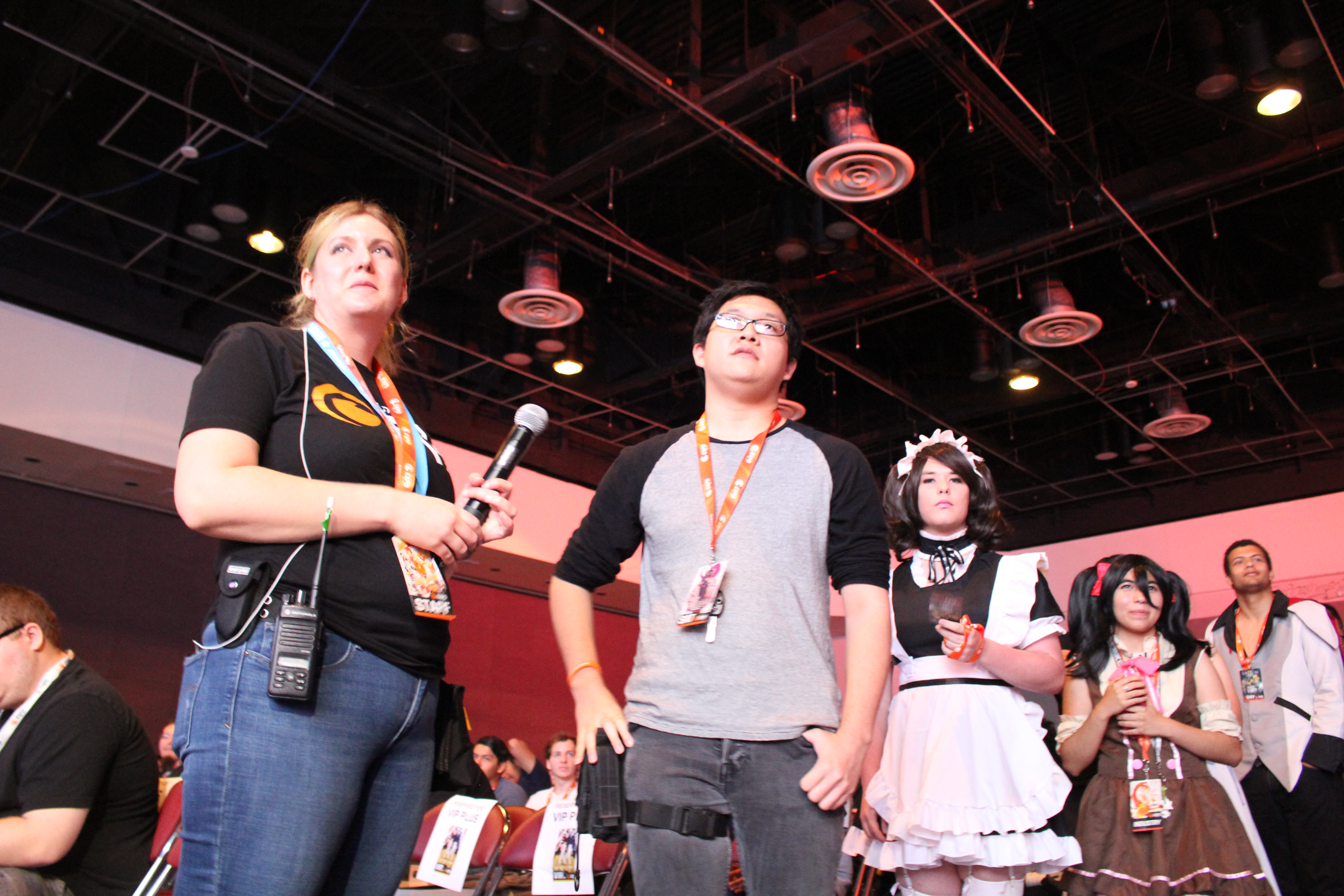 Yuji Horii is a game designer and writer who is best known for creating the Dragon Quest series. He also created The Portopia Serial Murder Case and worked on the story along with supervised the development of Chrono Trigger.

He will be joining Olympian and Yuri!!! on Ice fan Johnny Weir, writer Matthew Luhn, director Atsushi Nishigori, Head of Studio at Crunchyroll and the President of Women in Animation Marge Dean, animation director Atsuko Ishizuka, Clifford Chapin along with Luci Christian from My Hero Academia, voice actress Colleen Clinkenbeard while the event will be hosted by Victoria Holden. More guests will be announced in the weeks leading up to Crunchyroll Expo 2018.