5 Games Not Worth Purchasing on Day One

Given how expensive gaming can be, this is a look at five types of games not worth buying on day one. 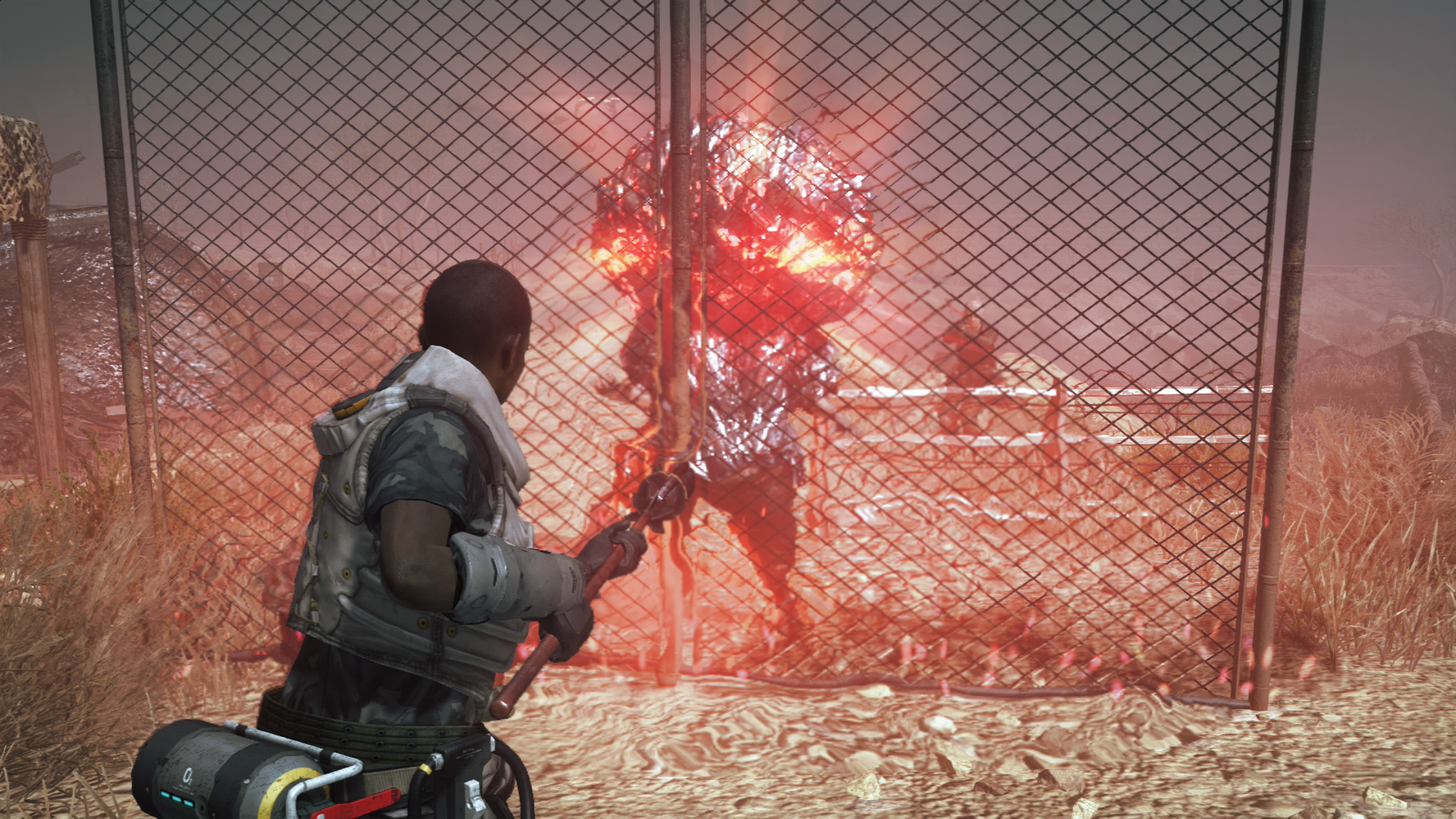 Gaming is an expensive hobby as new releases on average are being sold for $60.00 or more (depending on the version). Deciding what to get is a hard choice but there are some titles that are just not worth getting on Day 1.

Be it that they have no real replay value to justify the price or they will hit the bargain bin real fast, there are some games that are just not worth that hefty price tag. Here are five types of games to never purchase at full price. 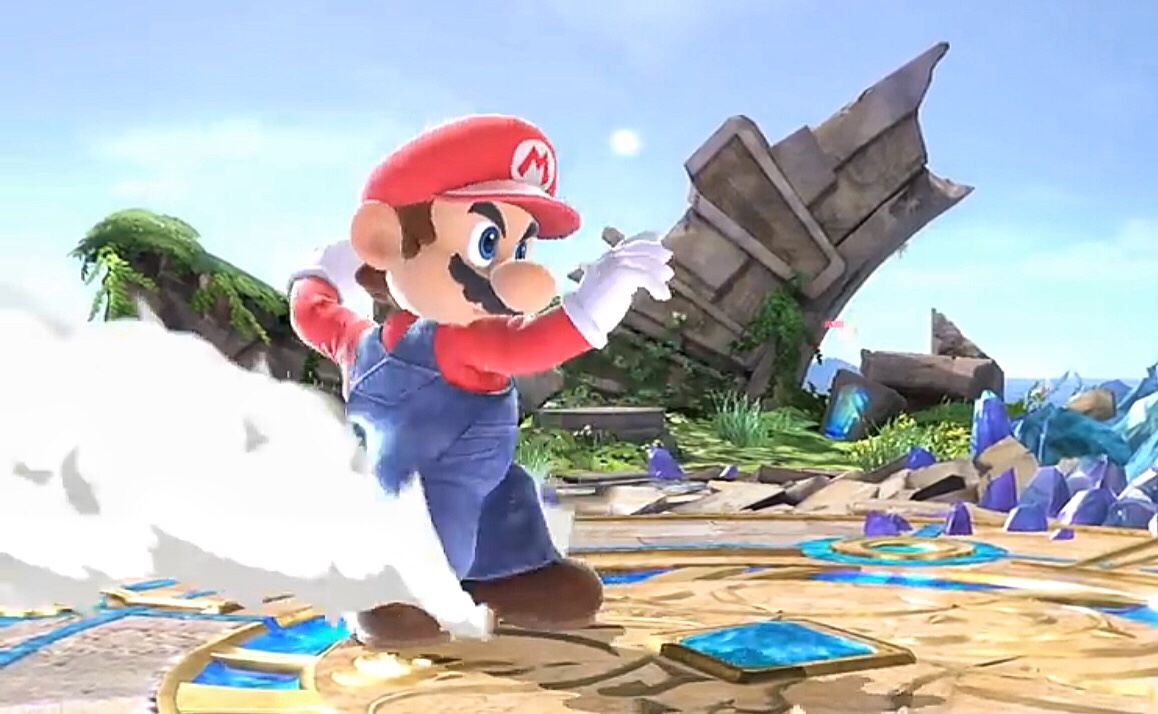 Not every co-operative gaming experience is limited to murder and mayhem. Sometimes a gamer wants to get with a few buddies and play some Mario Kart or Mario Party. Every gamer remembers these good times from back in the day and there is nothing wrong with keeping the memory alive.

These games do create great memories and are fun to play, but they are not really worth the $60 price tag. At best one is better just picking up a used title at GameStop when you actually need a party game. Also not all party and kart games have the same appeal as Mario Kart; most of them are quick cash grabs for a dying brand. 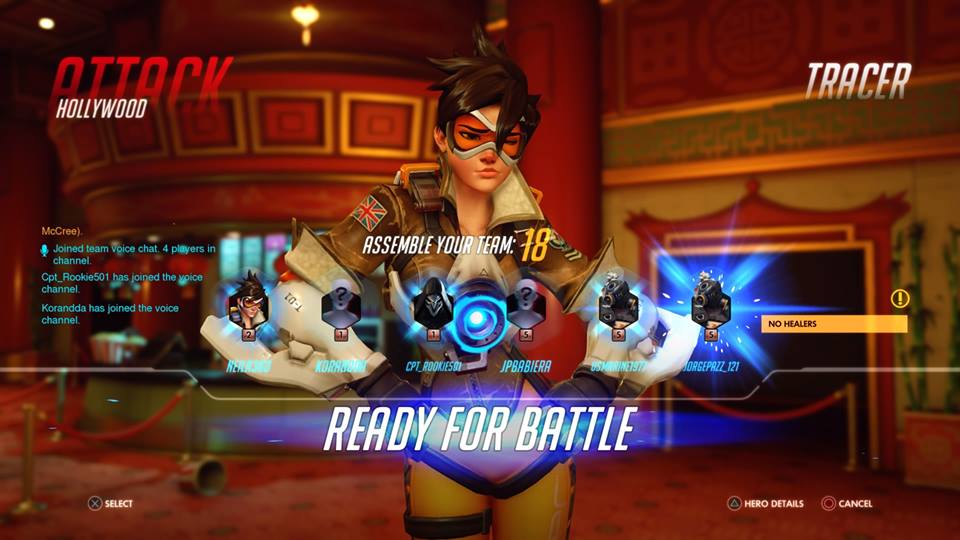 The best example to look at are failures of Evolve and LawBreakers. Evolve was highly praised at E3 and Gamescom but at launch was met with mixed reviews while criticized for its dependence on DLC’s. The community started to dwindled after only a few months and the game soon resorted to adapting the free-to-play model. LawBreakers was the first title from Boss Key Productions (the new studio by Cliff Bleszinski) but was released around the same time as Overwatch and lacked the charm of its rival.

It’s actually best to wait a few months after launch to see if there is a flourishing community before purchasing a multiplayer-only game. 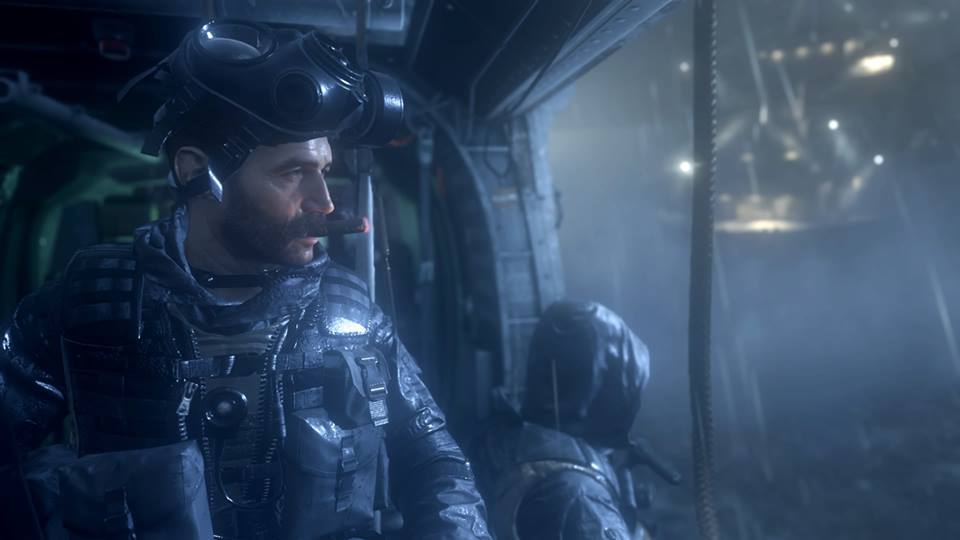 Just to be clear – this entry is about basic shooters like Call of Duty, open world and RPG’s like Far Cry 5 or Fallout 4 do not apply since there is more to do than just run and shoot.

Shooters are always fun as they do a great job of pandering to our love of action, but sometimes they are not worth the $60 price tag. Sure titles like Call of Duty: WW2 are great, but gamers could easily wait a few months for the price to drop. Meanwhile, older titles like Tom Clancy’s Rainbow Six: Siege or Counter-Strike: Global Offense still have a solid community while being available for sale at an affordable price.

Back in the day titles like Half-Life and 007 GoldenEye may have been worth the price tag, but gaming has changed. Now titles like Grand Theft Auto V and Assassins Creed: Origins offer over 100 hours of gameplay for the same price as a shooter with 30 hours of gameplay. In the end, shooters may be fun but one game offers more content for the price. 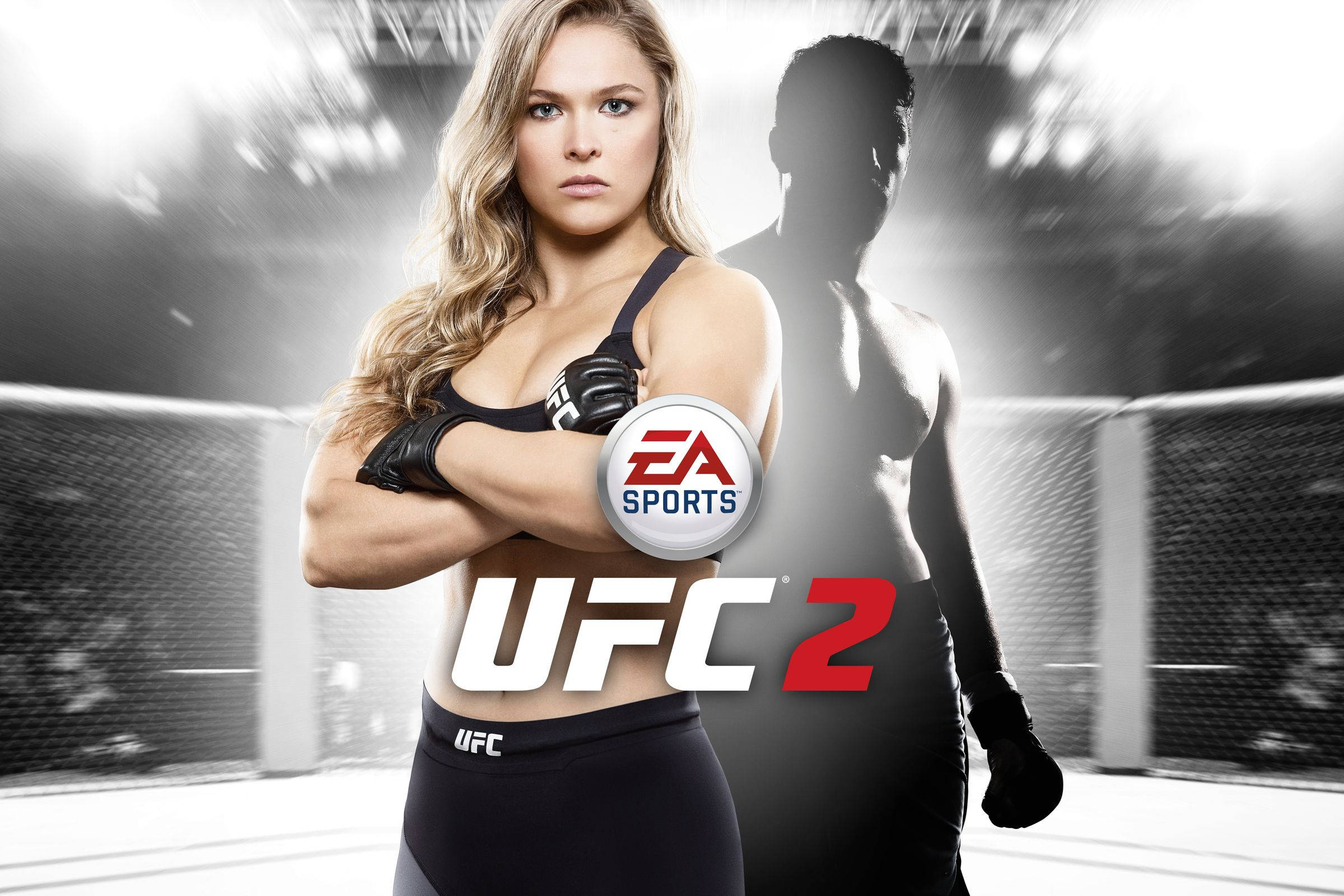 Sports games are like iPhones, new one comes out every year but it’s still the same. Sure there might be a tweaked feature and visuals that have slightly improved, but overall it’s the same thing from last year.

Unlike the iPhones, almost nothing changes about a sports game except for the athletes on the roster. Sure the graphics may get shinier with each new title but they are not worth the $60 price tag. That being said, they also have the biggest price drops after the holiday seasons. There is nothing wrong with having NFL Madden in your game collection but don’t be stupid enough to buy it on day one (or buy a new one every year). 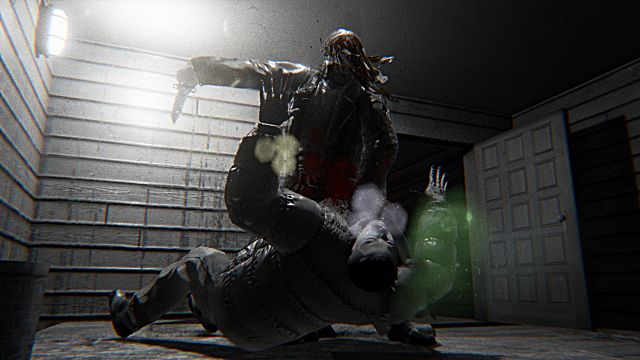 Trolls games are something nobody should buy in general but if you want to buy it just to “stick-it” to society then wait until it goes on sale. These games have no real purpose other than to offend people or to bring free attention to the developers.

Most these game are just asset flips and the story is usually something really stupid. From AIDS Simulator to Active Shooter (two of the best examples that were also removed from the Steam Store), these are not real games but just an excuse for someone to be juvenile.