Bandai Namco has announced that they will be having an open beta for the PlayStation 4 version of Black Clover: Quartet Knights. 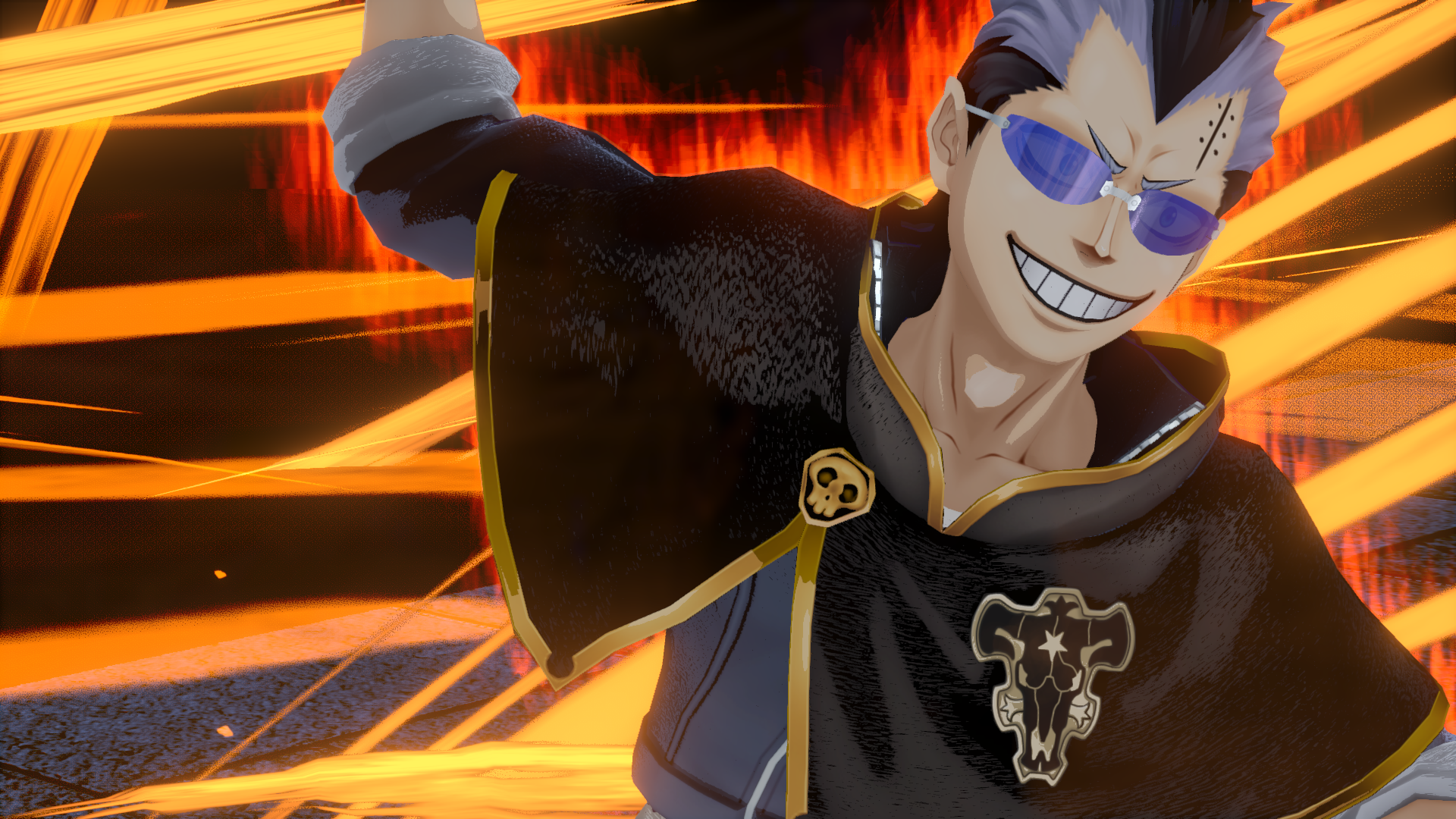 Bandai Namco has announces that they will be having an open beta for the PlayStation 4 version of Black Clover: Quartet Knights during the month of August.

The open beta test will begin on August 17th and will end on August 20th (starting and ending at midnight). Anyone who wants to participate will need to download the game from the PlayStation Store starting on August 15th. Those who participate in the beta will receive an exclusive DLC as a thank you gift.

Black Clover: Quartet Knights is a magical themed adventure game based on the hit manga and anime series. The game is set to be released for the PlayStation 4 and PC on September 14th. There is no word regarding a PC beta at the moment.