Tom Wilson will be a guest at Silicon Valley Comic Con

Things just got heavy as Tom Wilson has been announced as a guest at Silicon Valley Comic Con. 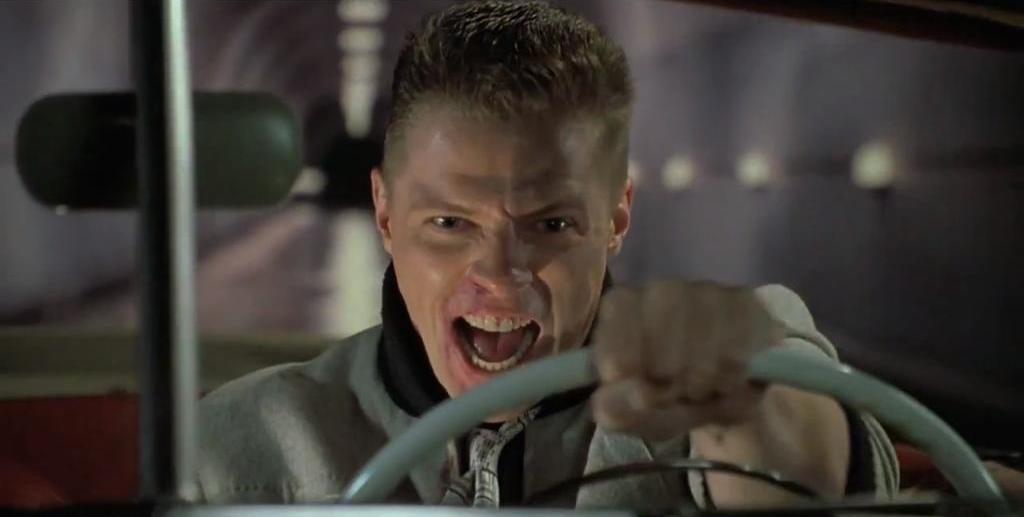 Today has been a good day for major announcements regarding guest appearance at Bay Area cons and now it just got heavy with the news that Tom Wilson will be appearing at Silicon Valley Comic Con 2017.

Tom Wilson is best known for his role as Biff Tannen (along with the different versions of the character) in the Back to the Future trilogy. Gamers will also recognize him for his role as Maj. Todd ‘Maniac’ Marshall in the Wing Commander series.

He will be joined by space pioneer Buzz Aldrin, physicist Sabrina Gonzalez Pasterski, and video game designer Richard Garriott just name a few. Also present will be the cast of Star Trek: The Next Generation for a 30th anniversary celebration hosted by William Shatner.

Silicon Valley Comic Con 2017 will be from April 21 until April 23 at the San Jose McEnery Convention Center along with the surrounding locations. Tickets are now available for purchase.

8Bit/Digi covered Silicon Valley Comic Con 2016 and we will be present at the 2017 event.