Elizabeth Maxwell will be a Guest at SacAnime Summer 2017

Elizabeth Maxwell has been announced as a guest at SacAnime Summer 2017. 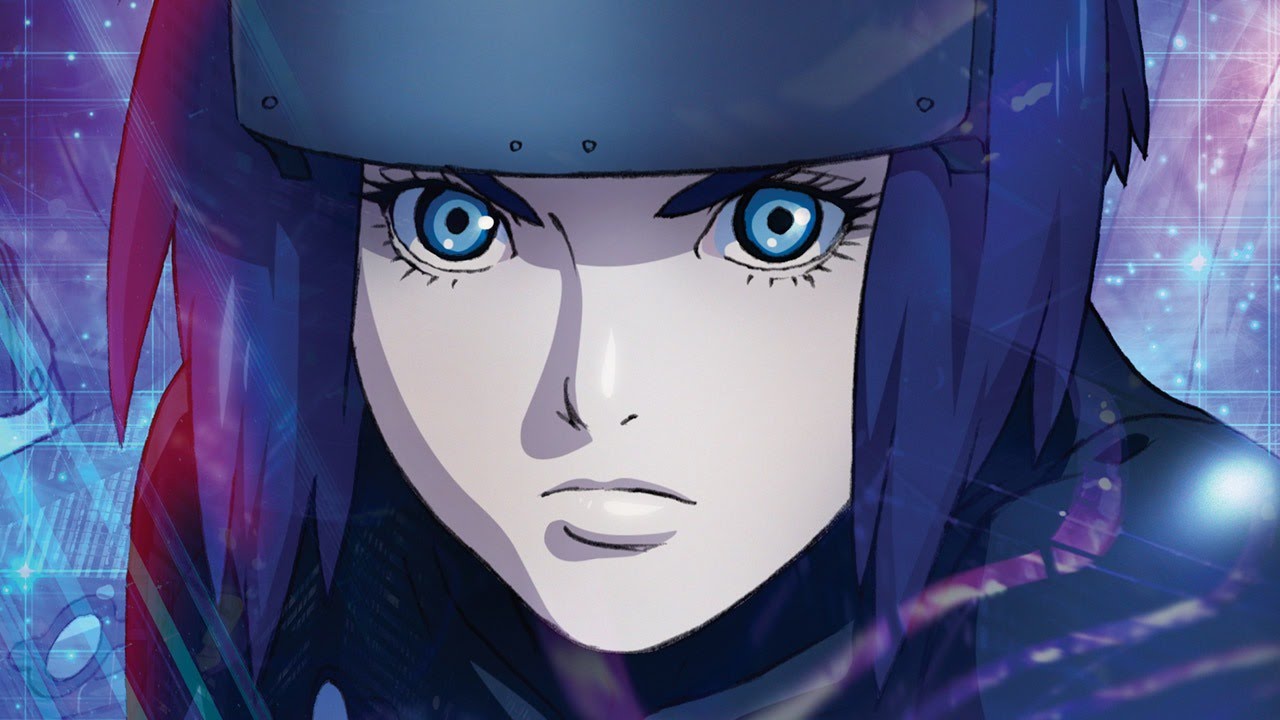 SacAnime Summer 2017 is only five months away but the list of confirmed guests keeps growing and now it has been announced that Elizabeth Maxwell will be among the gusts.

Elizabeth Maxwell is a voice actress who is well known for her role as Urbosa / Riju in The Legend of Zelda: Breath of the Wild and Major Motoko in Ghost in the Shell: The Rising. Her other roles include that of Zoey the Apprentice in Orcs Must Die and Nikki in Camp Camp.

This announcement comes the same week that Patricia Summersett along with Ali Hillis, Kira Buckland and Courtenay Taylor were confirmed as guests for the Summer 2017 event.