Skip to content
The Legacy of Call of Duty: World at War, 10 Years Later
Old School

The Legacy of Call of Duty: World at War, 10 Years Later

A look back at the legacy of Call of Duty: World at War, 10 years after it was released. 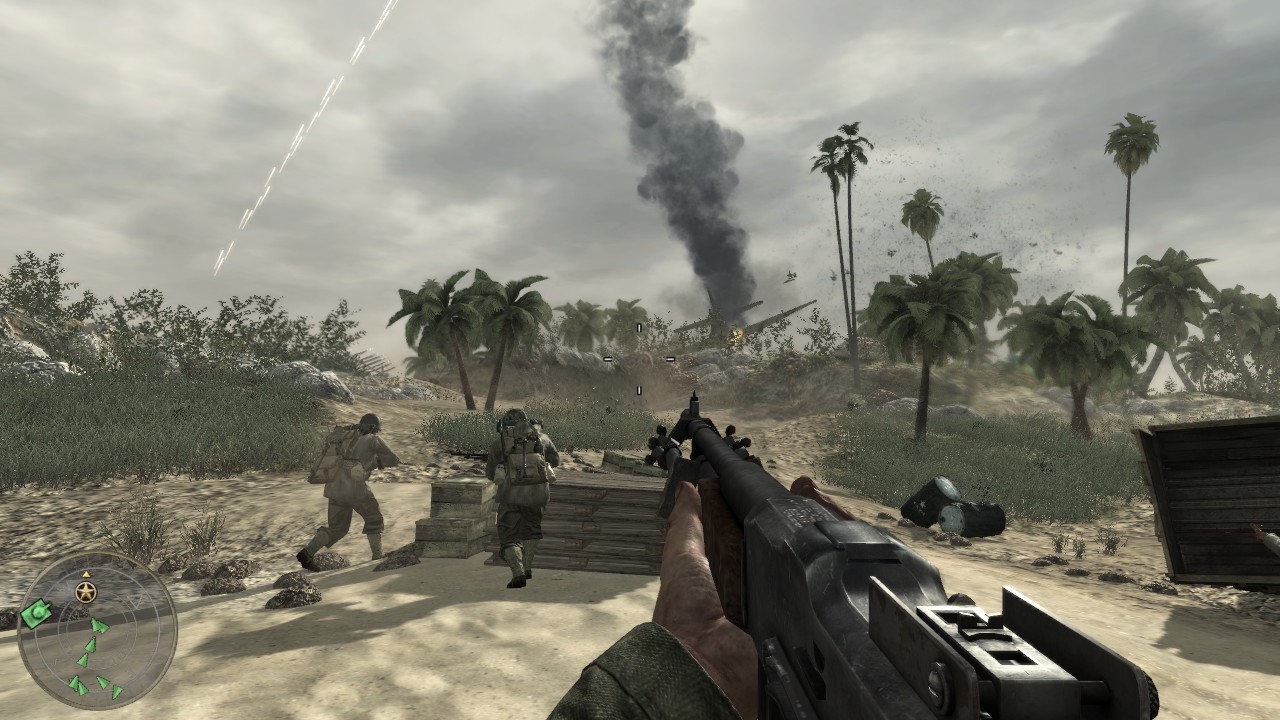 World War II titles were the most popular military shooters during the the early 2000’s. Its hard not to wanna take on the role of American GI and mowing down waves of Nazi’s with a Thompson. Due to market saturation and the success of Modern Warfare, WWII shooters began to fade in popularity by the end of the decade.

Before the genre could fade away completely, Activsion with Treyarch decided end it with a bang thanks to Call of Duty: World at War. Prior to the release of Call of Duty: WWII in 2017, this was the last entry in the series set during World War II. This under-looked entry would have a tremendous impact as it set the foundation for the Black Ops arch while introducing the Zombie co-op game.

November 11th will mark the 10th anniversary of when Call of Duty: World at War was first released on all major consoles and the PC. This is a look at how one of the last WWII shooters ended the decade by setting the groundwork for the entire series to grow. 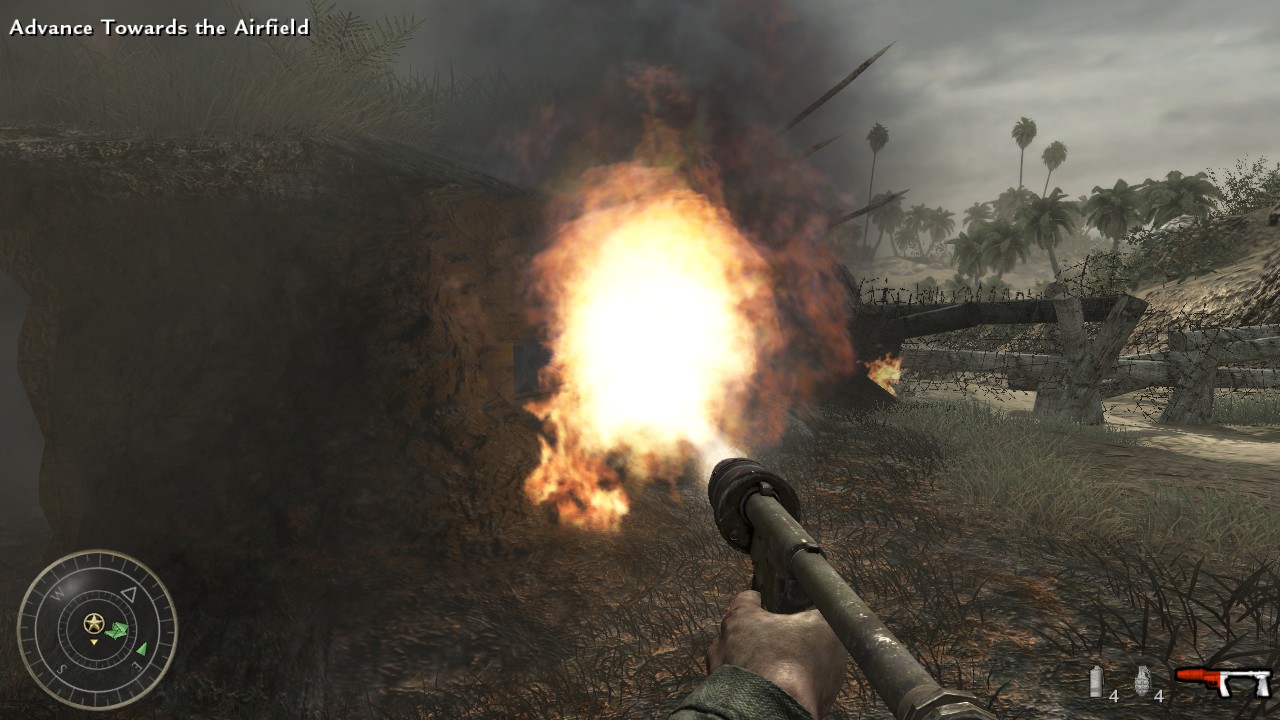 The Boom and Bust

The start of the 21st Century saw high hopes for a better world but that vision was shattered following the 9/11 Attacks and the War on Terror. As a society, we needed guidance during these dark times and so we looked to the past. Hence it was no coincidence that World War II shooters were at the height of their popularity during this time.

World War II had always been romanticized in pop-culture as the ultimate struggle of good vs. evil. It was a dark era in humanity as the Nazi war machine has steamed rolled across the Free World. With all hope almost lost, America enters the war and liberates the world from Nazi tyranny. In the end, the United States of America became a symbol of good after it vanquish the great evil with the arsenal of Democracy. Fast-forward to the 2000’s and Americans viewed the War on Terror as a struggle between Democracy and Freedom against Evil.

As a result; the 2000’s became a boom for World War II shooters as they came to dominate the market. In the early years, major titles like Medal of Honor: Allied Assault and its follow ups along with Return to Castle Wolfenstein became best sellers. This era also saw the birth of popular franchises like Call of Duty, Battlefield, Brothers in Arms and Red Orchestra. By the late 2000’s; WWII shooters were starting to lose their appeal due to a change in public opinion about the War on Terror shifting and market saturation. The final blow was the release of Call of Duty 4: Modern Warfare, a more complex title that was set in our modern world.

For fans of the genre, Call of Duty: World at War would be the last major WWII shooter game to be released until 2017. However it did leave a lasting impact not just for fans but also the series. 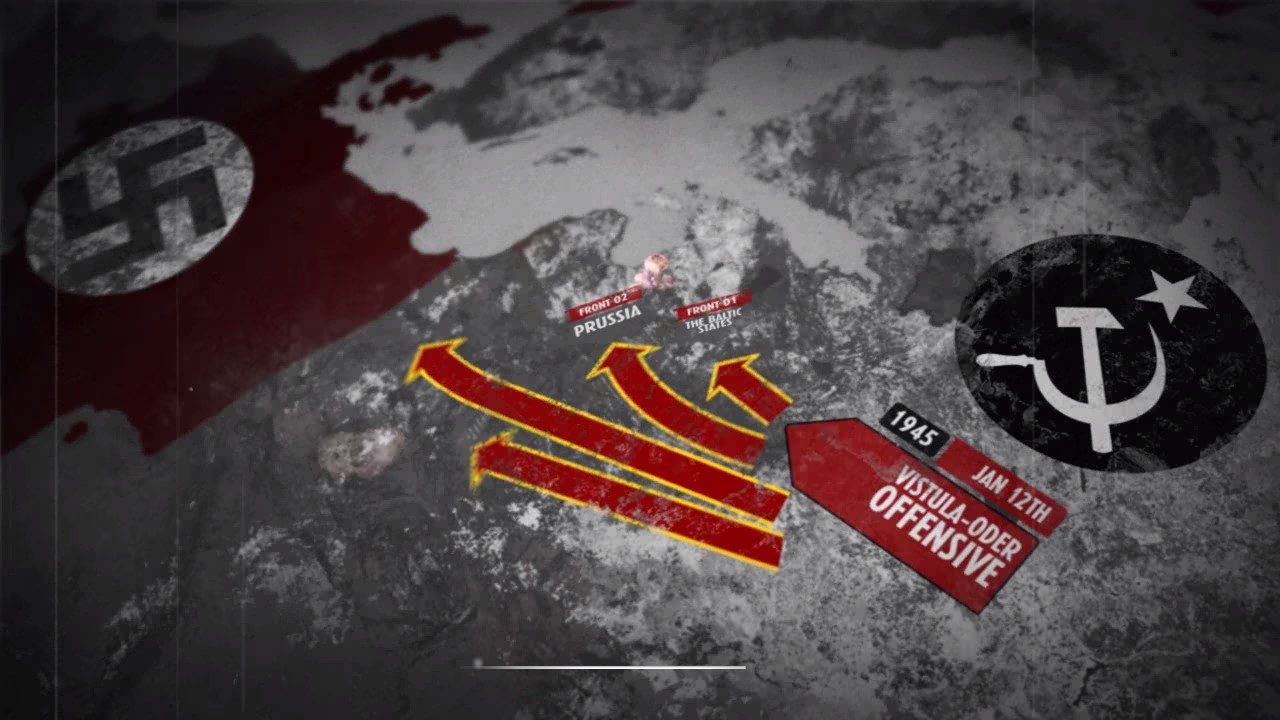 Even though the series was evolving, World at War was more of a traditional military shooter that focused on a soldier fighting during World War II. The primary setting was the Pacific Theater (the first for the series) and the Eastern Front of the war.

The Pacific Campaign has players take on the role of  Marine Private C. Miller as he participates in several of the island hoping battles. The first mission involves Millier taking part in the Makin Island raid then being assigned to take part in the Battle of Peleliu. The Eastern Front had players take on the role of Dimitri Petrenko as he fights his way through the Battle of Stalingrad. When the Nazi war machine begins to crumble, the Red Army starts the push to liberate the Motherland while planning the invasion of Berlin.

Modern Warfare may have redefined military shooters but World at War was still a traditional experience at heart. Players are taken to the battlefields of the Eastern Front but also a new setting with the Pacific Theater. Vehicles are back as players first take command of a T-34 tank followed by the gunner of a PBY Catalina. Tryarch also took advantage of its Mature rating to decrepit a more brutal World War II experience. Finally one has to really appreciate the performance of Kiefer Sutherland as Sgt. Roebuck and Gary Oldman as Captain Viktor Reznov.

The multiplayer too all the features introduced in Modern Warfare then tweaked it to accommodate the World War II setting. The gameplay options ranged from deathmatch to capture the flag while a ranking system was also included. Another new feature was the introduction of Nazi Zombies, a mini-game that has grown to become a staple of the series. The gameplay has 1-4 players in a room having to work together while fight off a wave of zombies. The longer players survive, they gain access to new weapons along with unlocking new rooms in the level. 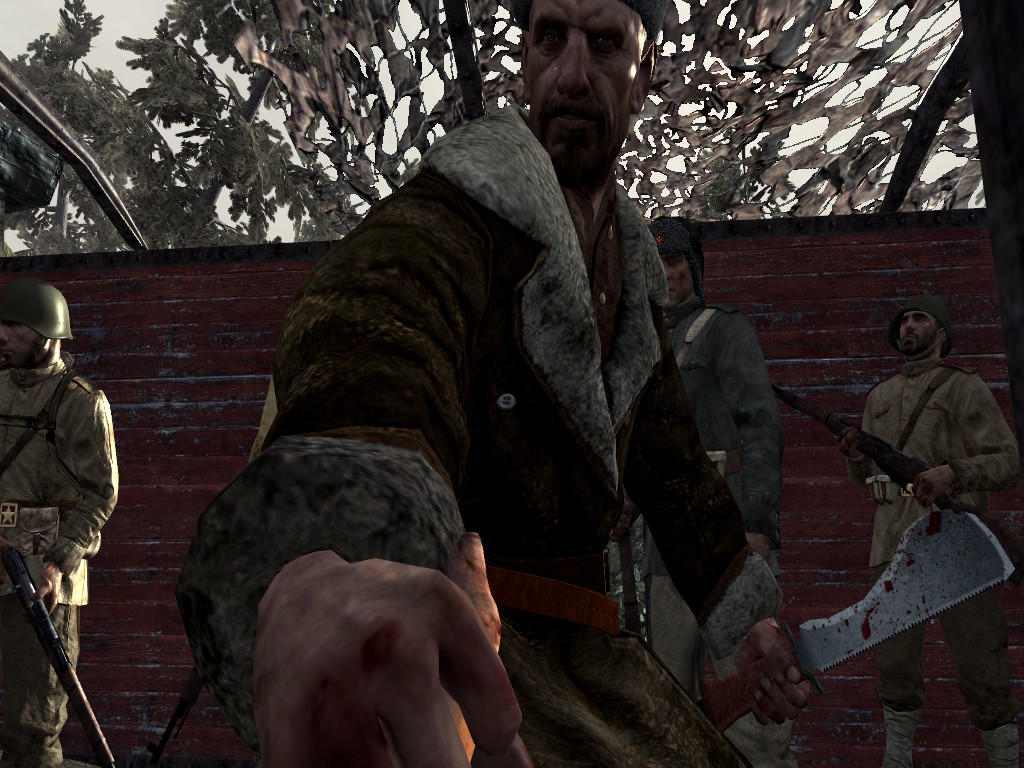 World at War was not only the last game in the series but also the last major title that took players to the battlefields of World War II. However its legacy didn’t end with a World War II setting as the game is best known for being the first title in the Black Ops series. Many often forget that one of the best gaming story arcs started with World at War but the connection has been overlooked as the two games were radically different experiences.

World at War lasting legacy has been the Zombie mini-game, which has now become a staple of the Call of Duty series. Future version of this mini-game would include a story that would explain how the zombies were created and what there purpose was. The feature was so popular that it has been included in every Black Ops game along with Advanced Warfare, Infinite Warfare and WWII while Ghosts had a mini-game inspired by Zombies.

With the World War II genre making a comeback since 2017, gamers should consider giving this title another play-through. Unlike previous WWII titles in the series, World at War has aged well as its gameplay and visuals still hold up today. Best of all there are still active multiplayer servers, hence finding a game should not be that difficult. 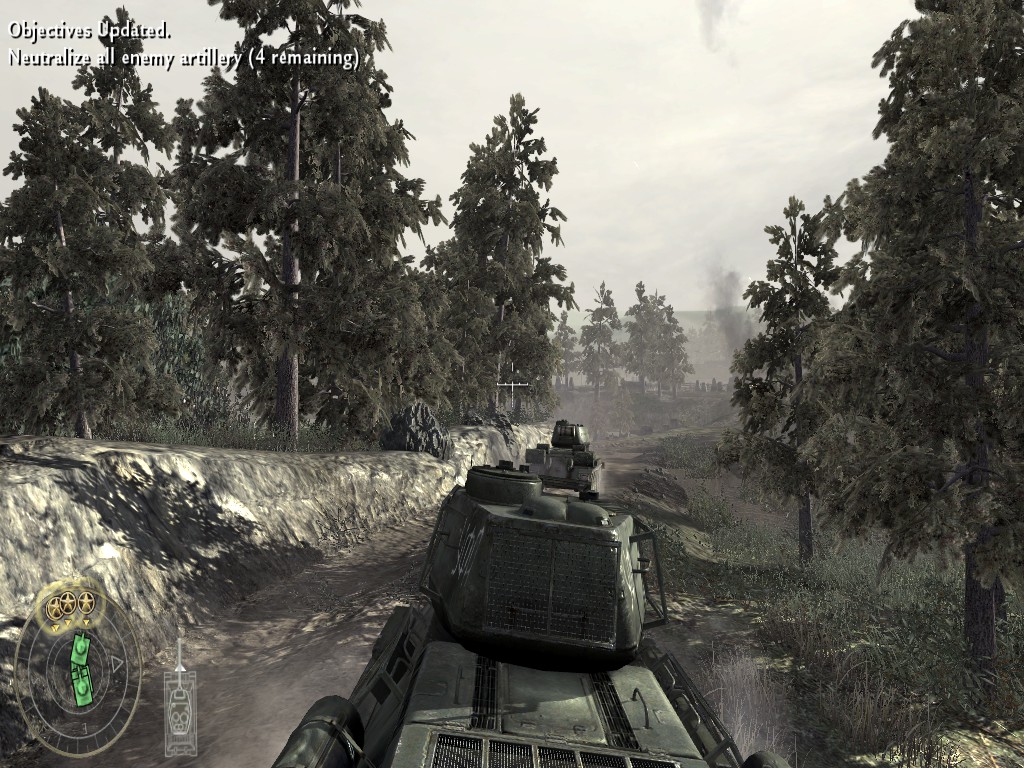 At the time of launch, Call of Duty: World at War was the last major shooter to be set during World War II as other titles began to embrace the modern warfare setting. This would be a shame as Activision brought new life to a played out genre but at least they allowed it to go with a bang instead of a wimpier. The game took the lessons learned from the success of Modern Warfare and incorporated into a familiar setting but also took players to a new battlefield.

Did you play Call of Duty: World at War? If so, please share your thoughts in the comment section below.