Steampunk fans will be happy to learn that details about Clockwork Alchemy 2019 have been announced. 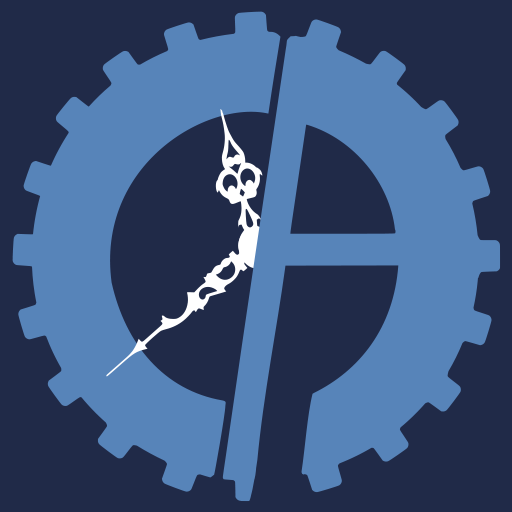 Steampunk fans in the Bay Area will be happy to learn that a date and location for Clockwork Alchemy 2019 has been announced.

Clockwork Alchemy 2019 will take place during the weekend of March 22nd, 2018 and will once again be hosted at the Hyatt Regency San Francisco Airport in Burlingame. Tickets for the event are on sale now while the hotel is now taking reservations for the weekend.

It has also been announced that Aurelio Voltaire will be the musical guest for the event, he is well known for his gothic and stem punk inspired music. Details about some of the events have been announced and more will be available in the coming months.

Clockwork Alchemy is the Bay Area most popular steam punk fan convention. For sometime they had worked in conjunction with FanimeCon until they went solo starting in 2018.