Skip to content
Cory Barlog will be at GDC 2019
News

Cory Barlog will be hosting a panel on God of War during the Game Developers Conference 2019. 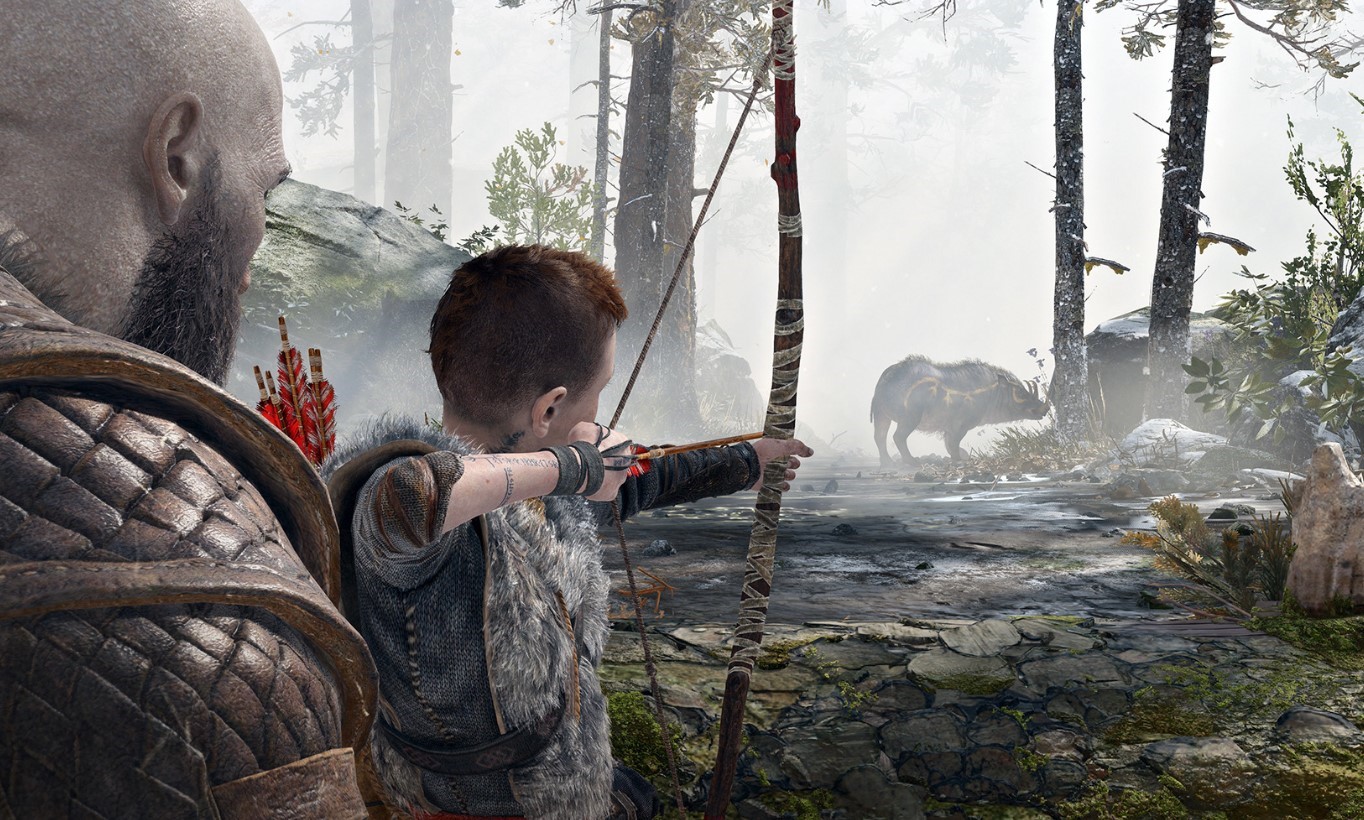 Game developers and industry insiders who want to learn about the development story regarding God of War will be delighted to learn that Cory Barlog will be hosting a panel on the topic during the Game Developers Conference 2019.

Cory Barlog is the creative director at Sony Interactive Entertainment Santa Monica Studio who is best known for his work on the God of War series. He was the lead animator for the first God of War and has been part of the writing team for every game in the series since God of War II.

During the Game Developers Conference, he will be hosting the panel Reinventing ‘God of War’. Barlog will discuss the process that the team had to undergo to tell a different God of War story that broke from the tradition of previous titles.

The Game Developers Conference is one of the largest gatherings of professionals from the gaming industry and the 2019 event will take place between March 18 until March 22nd at the Moscone Convention Center and the surrounding areas.