Skip to content
The Expat Woman will Host a AR/VR/AI/ML: Mixer in January
News

The Expat Woman will Host a AR/VR/AI/ML: Mixer in January

The Expat Woman will host another discussion on how machine learning and VR/AR are changing society. 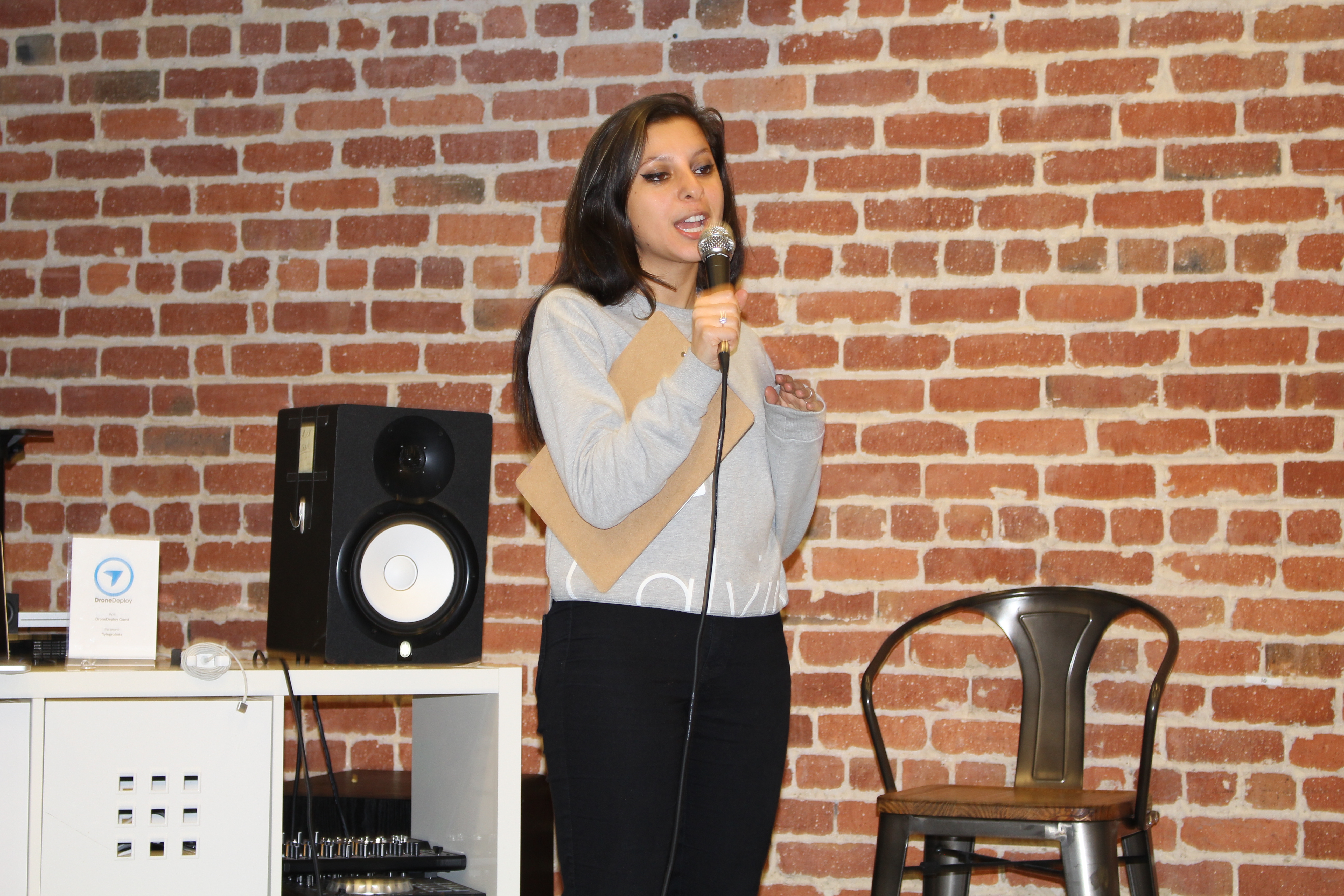 2018 has just started and already several major and minor events have been announced for the month of January like the AR/VR/AI/ML: Mixer hosted by The Expat Woman.

Following the success of the last event in November, Women in AR/VR/AI/ML Part II. is a series of lightning talks were a special guest discusses her work in the field of AR or VR followed by a short Q&A session. After the presentation, guests will have the chance to have a personal discussion with the speakers and sample a few demos.

Women in AR/VR/AI/ML Part II will be hosted by Drone Deploy at their office at 1045 Bryant St., San Francisco on January 25. It has not been confirmed who will be the speakers but an announcement should be made sometime next week. The early bird tickets are on sale now via Eventbrite.

8Bit/Digi had the chance to attend the Expat Woman first AR/VR/AI/ML: Mixer back in November. The event featured lightning talks by Laura Montoya, Alicia Luchetti, Clorama Dorvilias, Sarah Hashkes and Nathalie Mathe followed a mixer along with the chance to sample a few VR demos.