The Independent Games Festival has announced the 35 finalists for their 2018 award ceremony. 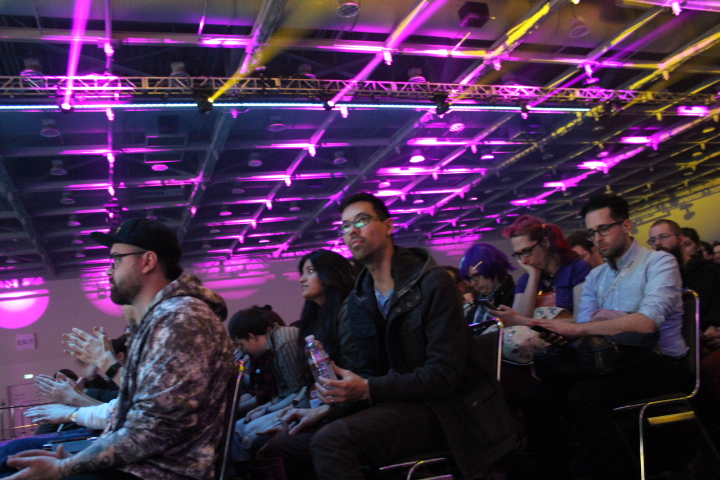 With over 600 titles submitted for a verity of categories, the Independent Games Festival has announced the 35 finalists for their 2018 award ceremony.

The nominees for the Seumas McNally Grand Prize are Getting Over It with Bennett Foddy, Night in the Woods, West of Loathing, Into the Breach, Heat Signature, and Baba is You. The honorable mentions are Tacoma, Rain World, Dream Daddy: A Dad Dating Simulator, Cosmic Top Secret, Hollow Knight, Cuphead, and Everything Is Going to Be OK.

The nominees for the Nuovo Award are Getting Over It with Bennett Foddy, Tarotica Voo Doo, 10 Mississippi, A Mortician’s Tale, Cosmic Top Secret, Everything Is Going to Be OK, Baba Is You, and Kids. The honorable mentions are Where the Water Tastes Like Wine, IO Interloper, The Norwood Suite, Cheap Golf, Witchball, and Million Onion Hotel.

The other nominees for are as followed:

Excellence in Visual Art
Night in the Woods
Cuphead
Echo
Luna
The Gardens Between
Chuchel.

The 2018 Independent Games Festival Awards will take place alongside the Game Developers Choice Awards on March 21st at the Moscone Convention Center during the Game Developers Conference. The award is open to anyone who has a GDC pass and the event will be live streamed.

8Bit/Digi will be at the 2018 Independent Games Festival Awards and the Game Developers Choice Awards. You could also check out our coverage from last years award show.