RWBY fans will be delighted to learn that Kerry Shawcross, Miles Luna and Gray G. Haddock will be guests at Crunchyroll Expo 2017. 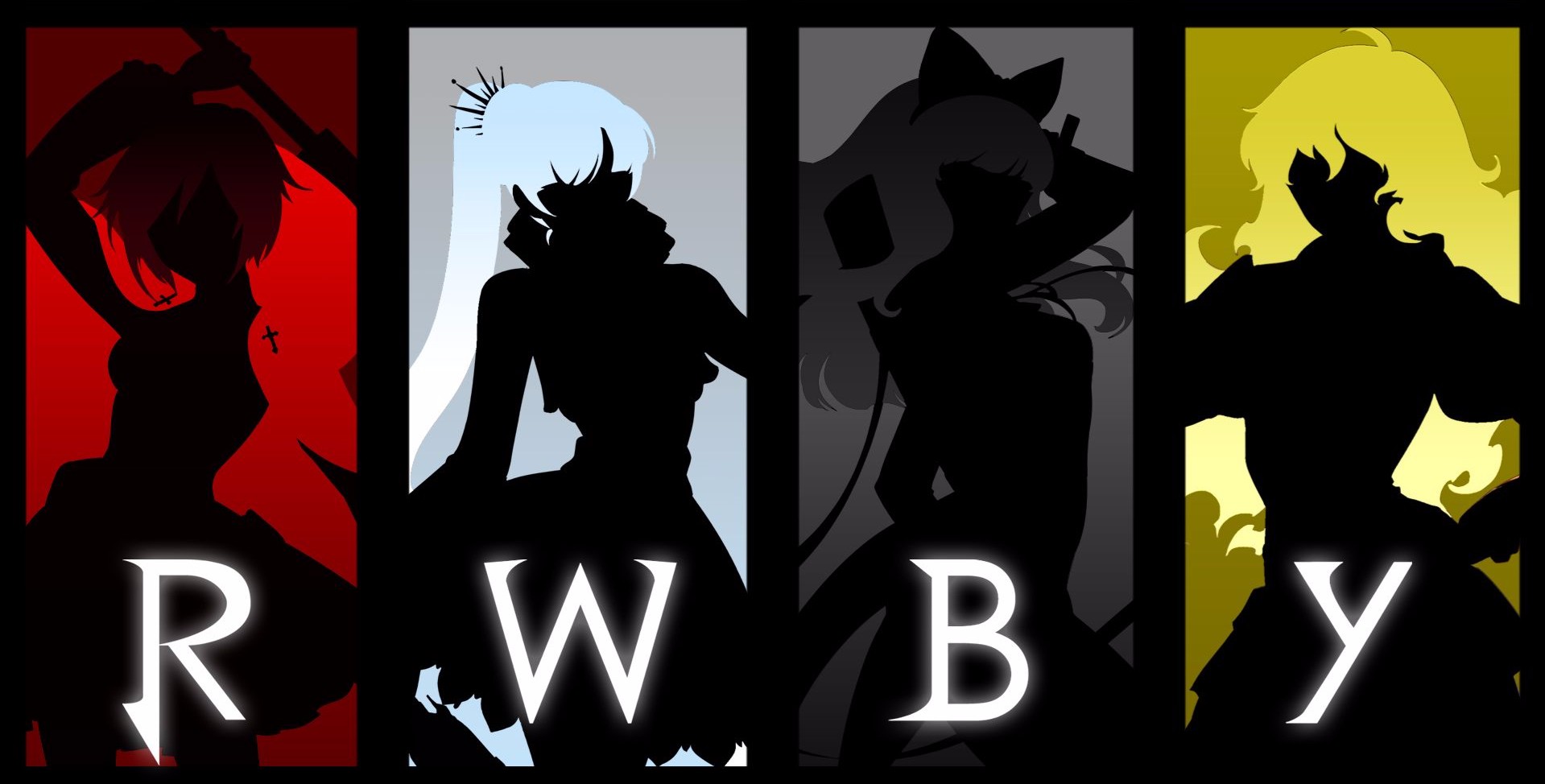 Fans of the web series, RWBY, will be delighted to learn that Kerry Shawcross, Miles Luna and Gray G. Haddock will be guests at Crunchyroll Expo 2017.

Kerry Shawcross is the lead director and co-writer of RWBY while also playing the role of Neptune Vasilias. Miles Luna is the Head Writer of Animation at Rooster Teeth and has help write several episodes of RWBY.

Gray G. Haddock is a voice actor and producer who is best known for his role as Roman Torchwick in RWBY while also working as the shows co-director and producer. He also worked on Red vs. Blue along with  X-Ray and Vav while also being the Head of Animation at Rooster Teeth.

Joining them will be Olympian and Yuri!!! on Ice fan Johnny Weir, illustrator Yoshitaka Amano, iconic animator Hiroshi Shimizu, One-Punch Man star Max Mittelman, and anime critic Gigguk just to name a few. More guests will be unveiled in the weeks leading up to the event.