8Bit/Digi was at California Extreme 2017 and these were the highlights from the weekend. 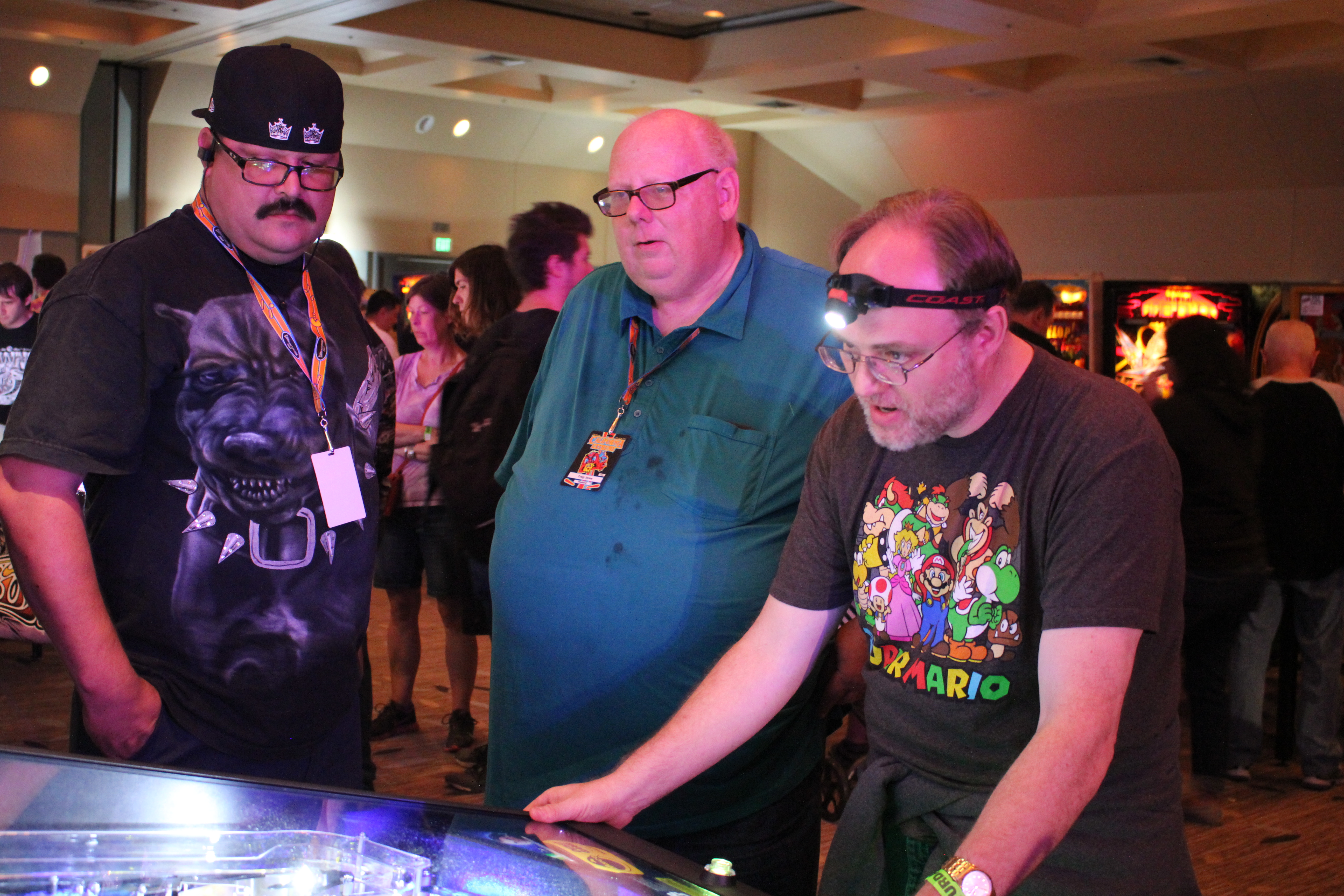 Remember back in the day when you would spend an entire Saturday at the arcade with a few good friends? Gamers could relive those memories again or learn the history of gaming during California Extreme.

California Extreme is one of the largest showcases of classic along with modern arcade games and pinball machines. During the weekend, gamers are invited to play some of the most iconic arcade titles or keep it simple with an old fashion game of pinball.

With so much happening, these are the highlights from a weekend at California Extreme.

The point of going to California Extreme is to play or reconnect with your favorite arcade and pinball titles from back in the day. Hence it only makes sense to talk about some of the arcade games I got to play during the weekend. Here are some of the most notable games:

CarnEvil – Back in the day, this was one of the most violent and disturbing games at an arcade. Even though the graphics are now dated, it still has a special place in the hearts of horror gamers.

Pong – You can’t have an arcade convention without including the game that started it all, Pong. There was an original arcade version available for anyone to play along with table arcade versions around the convention.

The Punisher – Capcom successfully brings a comic story to life with one of the best beat ’em up titles. Frank Castle and Nick Fury (the non-Samuel L. Jackson version) working together to bring down Kingpin.

Playboy Pinball – One of the most iconic pinball machines that took players back to the glory days of old school pinball.

The Grid – This was a reminder of three staples of gaming that have now been long forgotten; the arcade, the arena shooter and Midway Games. The Grid has up to six players competing a gladiator style match using a verity of weapons.

Castlevania – Following the release of the Netflix series, this was obviously one of the most popular titles at CAX. Players take on the role of Simon Belmont as he must venture through Dracula castle.

Batman pinball – This was the classic pinball game that was based on the original TV show staring the late Adam West.

Time Crisis 3 – Back in the early 2000’s, it was never a real arcade unless they had some version of Time Crisis. The nation of Lukano has been invaded by the Zagorian Federation, in response V.S.S.E. deploy agents Alan Dunaway and Wesley Lambert to liberate the island.

The Simpsons – This classic beat ’em up has players take on the role of every Simpsons family member as they work to save Maggie from Mr. Burns.

Game of Thrones pinball – A common theme among pinball games is that if there is a media property then it will get its own pinball game. It’s not a bad concept since fans of the show were lining up to play it (I was one of them). 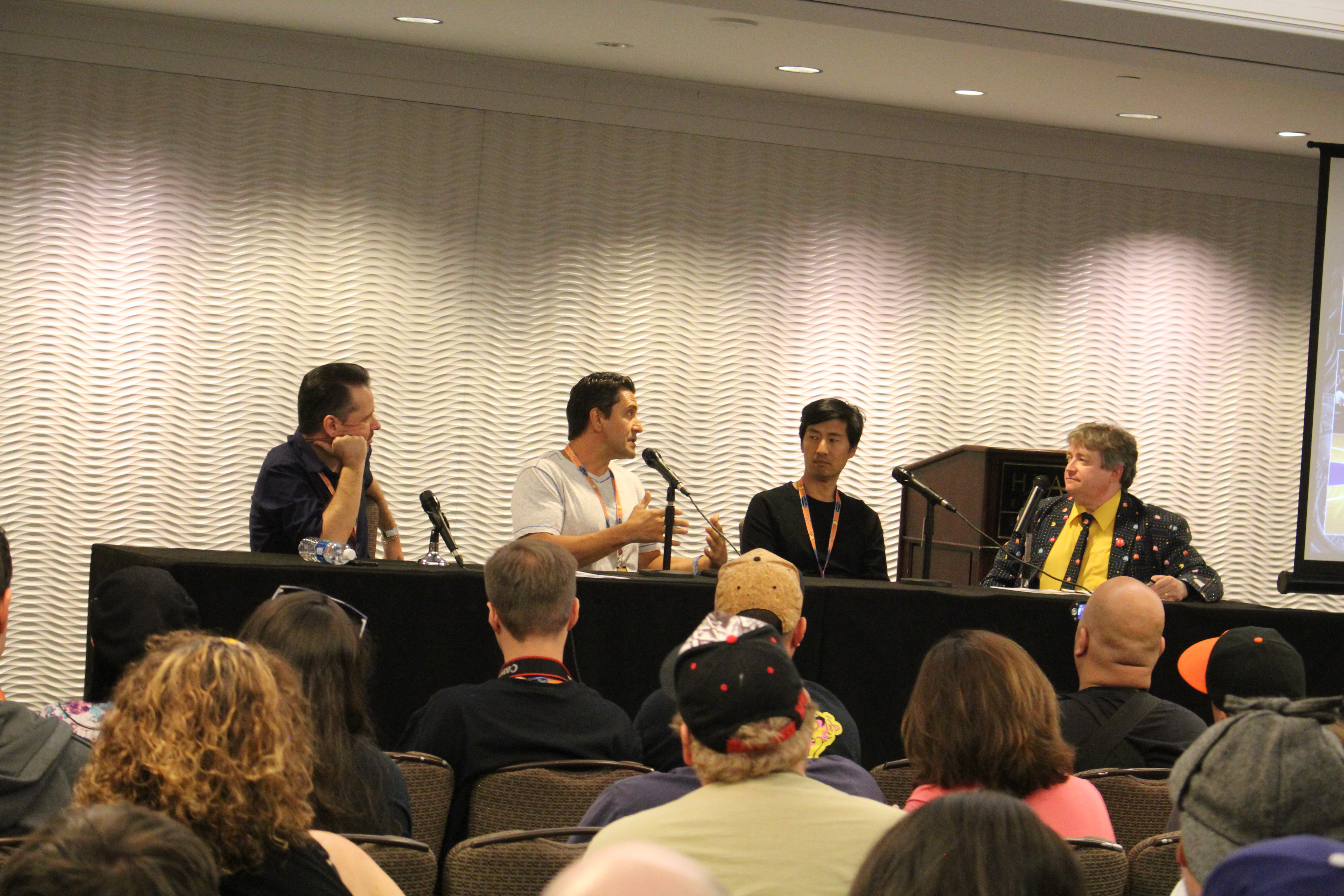 California Extreme had several panels hosted by industry pioneers that discussed a verity of topics. From how to master a game to learning the history of a studio, there was plenty of teachable moments during the event.

Air Hockey – Joe Cain offered some insights into the history of air hockey along with tps on how to be a better player. This panel is perfect for anyone who wants to be a professional air hockey player or just want to improve their skills.

Midway in the 90’s – Midway was the leader in arcade games back in the day with major titles like Mortal Kombat, NARC and NBA Jam under their belt. This panel brought Jon Tobais, Sal DiVita and Josh Tsui for an opportunity to share their story from the glory days. 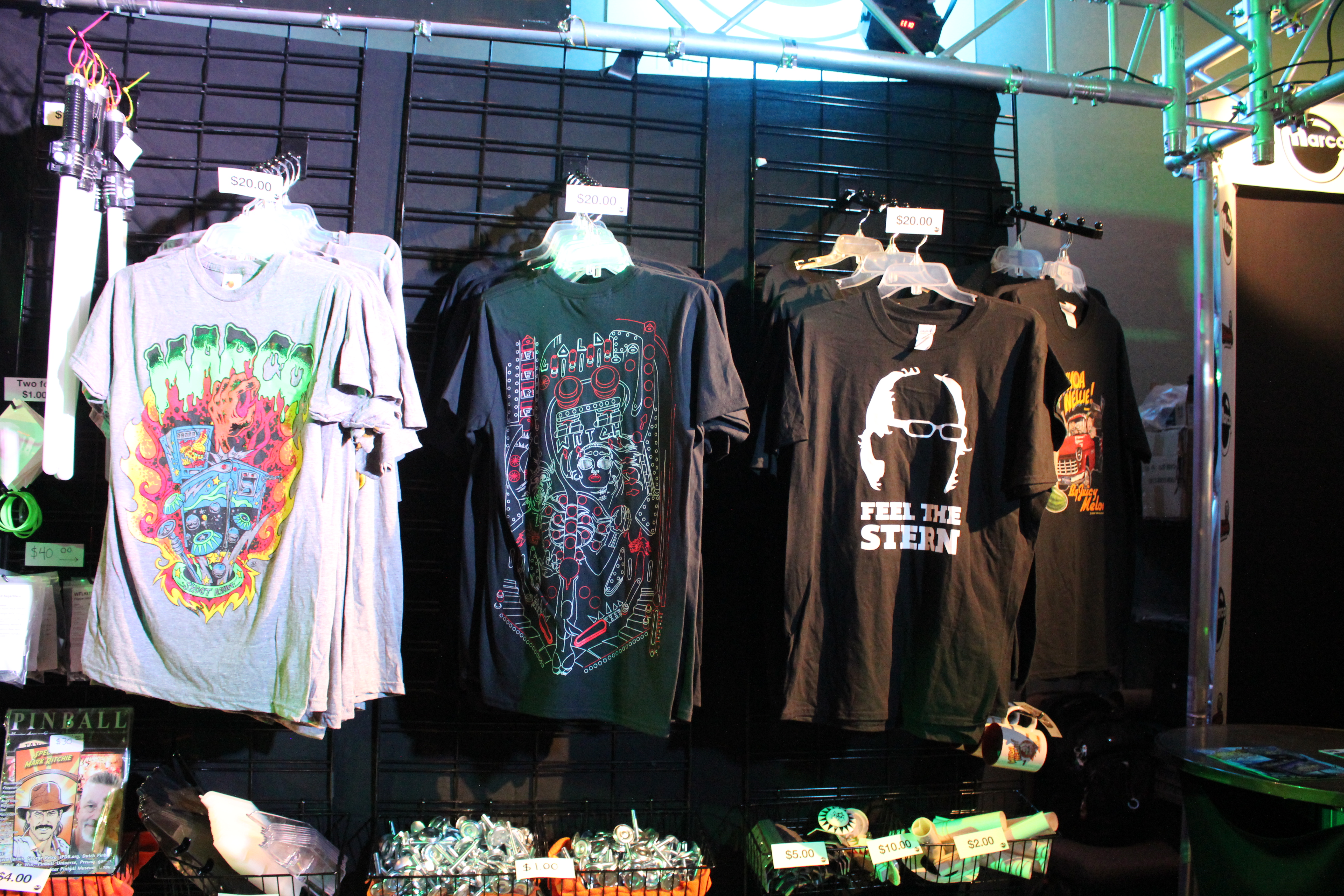 Want to pick up some cool t-shirts or find that classic game for the PS2? Several vendors had setup shop at CAX selling retro games, arcade parts, gaming merchandise or some awesome t-shirts. While there wasn’t that many vendors compared to Cons, they all worth exploring as their inventory was like a treasure chest of gaming history.

The Digital Game Museum was also present to share their work while also promoting up coming events. For those unaware, this is a non-profit group dedicated to preserving classic games and consoles. 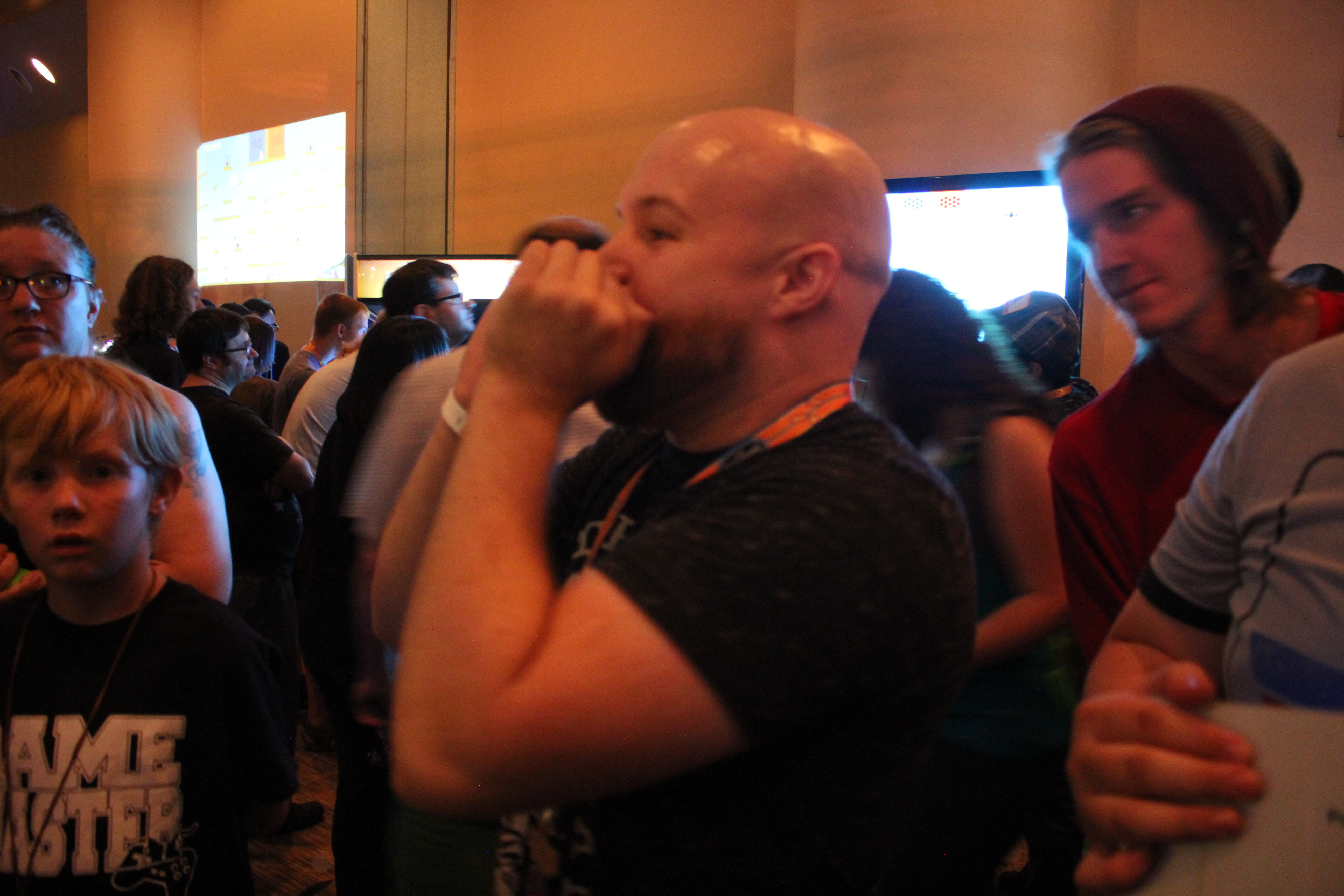 Several gaming tournaments were organized during CAX and they were either the traditional fighting matches or high score competition. The most popular was the Street Fighter II tournament that had 32 players compete in a double elimination match.

No fan event is ever complete with a musical performance by bands bring their own unique rendition of classic video game songs. The Koopas and Super MadNES came all the way from Central and Southern California for an unforgettable performance. Also its not a real concert at a fan convention without a performance by Super Souls Bros.

California Extreme is an opportunity to relive your childhood during the golden age of arcades while also learning about the history of gaming. That is why it’s the perfect weekend for gamers of all generations to gather and have some fun.

If you had a chance to check out California Extreme 2017, share your story in the comment section below.

Disclaimer: California Extreme provided the passes for the weekend.