Sekiro Side Story: Hanbei the Undying expands upon the story of an important character while building on the lore of the hit game.

Based on one of the best video games of 2019, Sekiro Side Story: Hanbei the Undying follows the journey of a major character before the events of the game. This manga adaptation helps build the series lore by adding more depth to a major character.

One thing fans will always ask about such side stories is dose it respect the source material. For this manga adaptation, Shin Yamamoto created it in collaboration with FromSoftware. It’s because of this partnership that allows Sekiro Side Story: Hanbei the Undying to be a story fans will enjoy.

Some Call it “Undying”

For those who never played Sekiro: Shadows Die Twice, Hanbei is tasked with training the player. He also is responsible for giving the player the chance to practice new skills. He is known as “The Undying” as he is an infested and cannot die through normal means. At one point, Sekiro will be given the option to end Hanbei (what happens is up to the players choice).

Sekiro Side Story: Hanbei the Undying follows the story of the titular character during the events before the game. The region is on the brink or war as the power of the Ashina Clan is being challenged due to Isshin Ashina ageing. A wandering Hanbei arrives to a village that is located in a precarious position due to its location.

Hanbei presence in the village is welcomed as he defends them from those that threaten the community. At the same time, readers are given a look into his life when he was a warrior.

Others Call it “Infested”

I should note that you really need to have played the game to appreciate this manga. Those who are curious could have of key of details fly over them. Yes, it’s a great samurai manga but it’s more written for fans of the game. However if this is not a deterrent, then do give it a read through.

Sekiro Side Story is a solid backstory for an important side character. Fans will get to learn more about Hanbei from his days as a warrior to the events that brought him to Sekiro. At the same time, readers will also learn part of the story about other characters from the game. Everything fits to the lore perfectly from the start all the way to ending that connects it with Shadows Die Twice.

While well written, I did find some of the transitions to have been poorly done. At times I would get mixed up when the story transitioned between current events and another event or a flashback. Thankfully, this problem only happens a few times.

Swinging One’s sword is a Cure for Boredom

Sekiro Side Story: Hanbei the Undying expands upon the story of an important character while building on the lore of the hit game. It’s a manga that was written for the fans of the game and it shows. Readers are given the chance to learn more about an important characters and the build up to the events in Shadows Die Twice.

Disclaimer: Yen Press provided the manga used for this review.

Sekiro Side Story: Hanbei the Undying 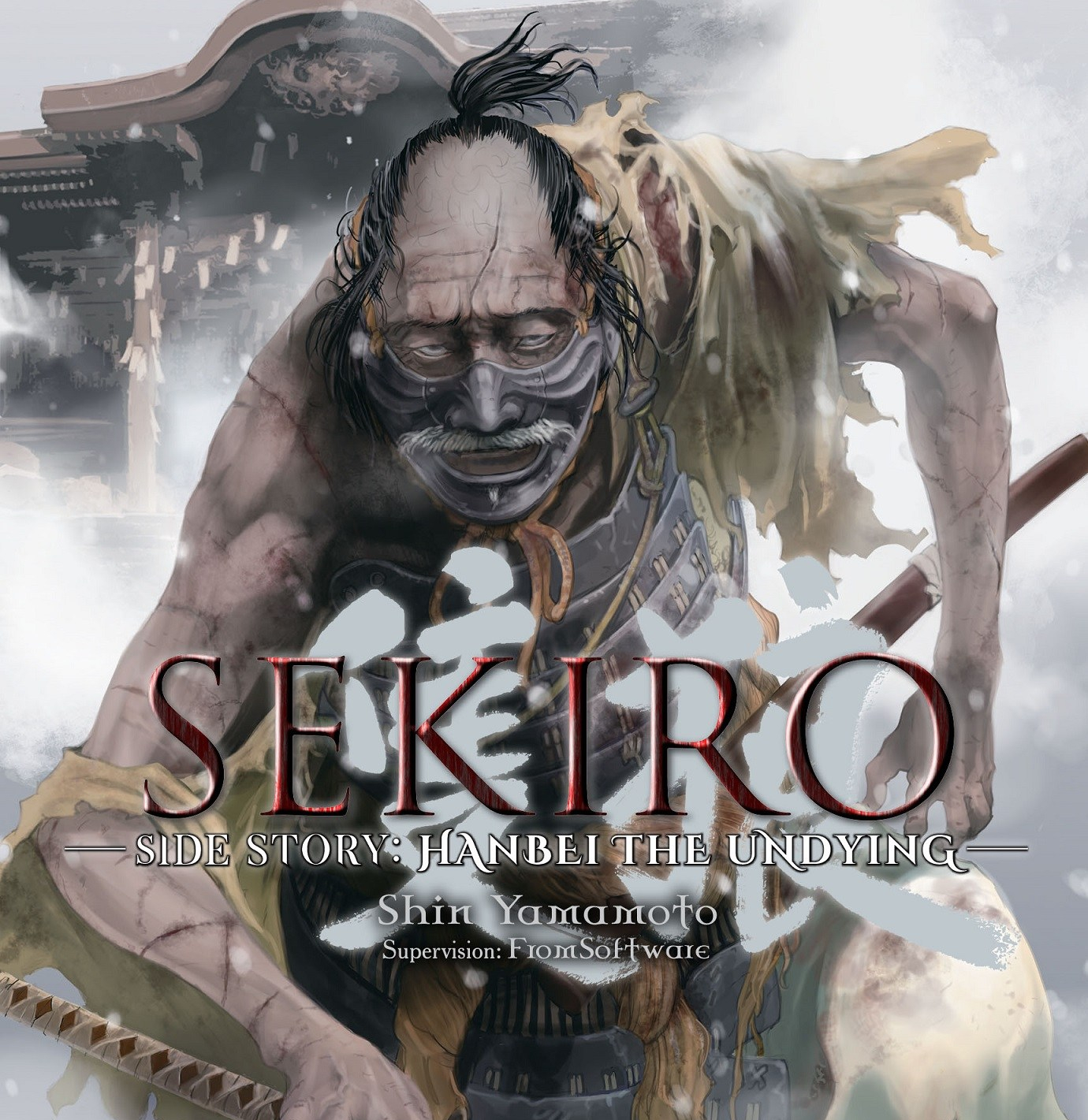