Halo 3 allows PC gamers to experience one of the greatest titles for the Xbox 360 while concluding the story of the original trilogy.

One of the Greatest Xbox 360 Games Comes to the PC

First released for the Xbox 360 back in 2007, PC gamers now have the opportunity to experience Halo 3 thanks to its inclusion in The Master Chief Collection. The DLC brings one of the greatest titles of the Xbox 360 to the PC with some major improvements. It also continues to enrich a new generation into the series lore.

Right away, I need to confess something. I had never gotten into the Halo series from the start. I have played the multiplayer game at friends house but never the single player. Halo 3 was my first real entry into the series. This review will compare the PC version with the Xbox 360 version along with how the quality of the remaster compares to other entries in The Master Chief Collection.

Players once again take on the role of the Master Chief as they fight to save Earth from the Covenant. Following the events of Halo 2, the Sangheili have defected from the Covenant and are fighting alongside the UNSC. They are now in a race against time to stop the Covenant leadership from activating a Forerunner artifact that has been hidden on Earth.

I already noticed a major improvement compared to the Xbox 360 version, the short loading time. As much as I enjoyed Halo 3 back in the day, I hated the long loading time for the single-player campaign. The original was a classic but the DLC does make some improvements. Like with other entries in the collection, one has to appreciate the many options in regards to the controller layout. They may be minor tweaks and improvements to the performance, but it goes a long way.

Halo has always been that rare game with both an unforgettable single-player and multiplayer. Halo 3 is no exception with by offering a solid multiplayer experience. The DLC continues that tradition with minor improvements.

Shooting My Way Out

A complete improvement over the original in every way, it falls short visually when compared to other entries in the The Master Chief Collection. The first two entries have undergone a radical visual upgrade. On the other hand, Halo 3 visual design seems to be trapped in 2007. At times, it almost looks like the HD version of Halo and Halo 2 are visually more solid.

This is not to say that Halo 3 is an eye soar. It’s still visually appealing and the world has come to life in rich detail. It just doesn’t look as good when compared to the other entries in the collection.

The addition of Halo 3 to The Master Chief Collection is a reminder why it has been praised as a staple of the Xbox 360 library. It brought closure to the original trilogy while set the foundation for a new story to grow. Looking back now, it still has a solid story and an exciting multiplayer experience.

Wake Me When You Need Me

Halo 3 allows PC gamers to experience one of the greatest titles for the Xbox 360 while concluding the story of the original trilogy. The DLC adds to an ever growing collection that introduces a new audience to one of the most iconic series and a staple of the Xbox community.

Disclaimer: I bought Halo: The Master Chief Collection for the PC on Steam. 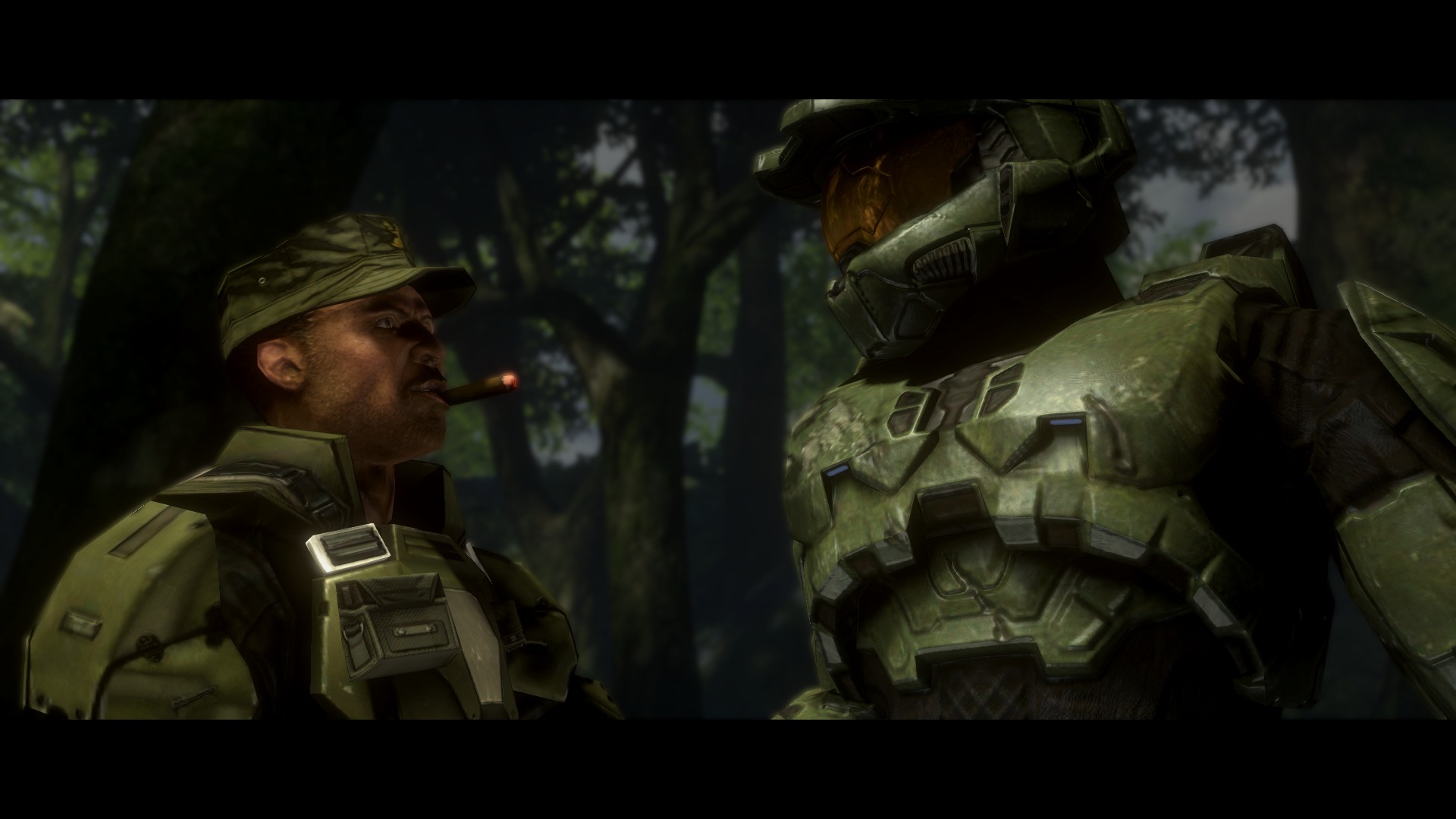