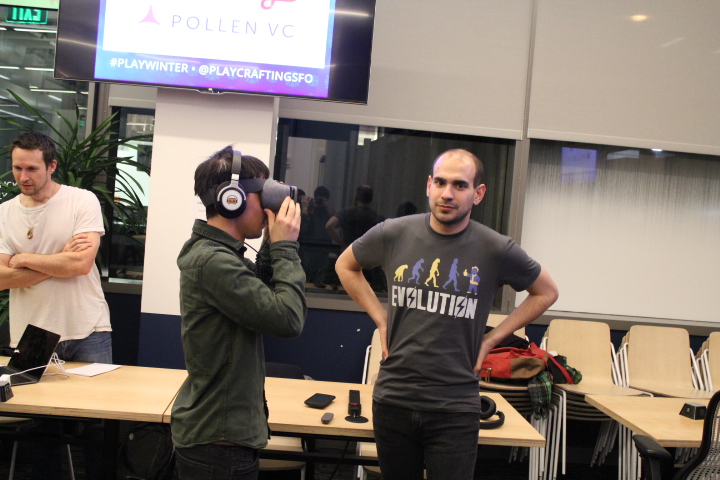 Indie game developers and fans will be happy to learn that Playcrafting SFO has unveiled a date and location for Winter Play 2018 (the first one of the new year).

Winter Play 2018 will be an exhibition of indie games that have been made by local developers. The event will take place on Thursday, January 11th from 6 to 9:00pm at the Google Launchpad located at 301 Howard in San Francisco. To accommodate everyone who wants to attend, guest must purchase their tickets in advance. Anyone who fails to register before the deadline will not be allowed to enter the building.

This is an opportunity for indie developers from all over Northern California to showcase their work to the public while also mingling with each other. Among the games that will be on display Winter Play include:

This is not a complete list and more games will be added to the list in the coming weeks. For anyone interested, tickets for Winter Play 2018 are on sale now.

Playcrafting SFO is a group dedicated to helping aspiring gamers break into the industry with special classes and forums. If you need an idea of what to expect at Winter Play then check out our coverage of last years event (which was held the week before the Game Developers Conference).