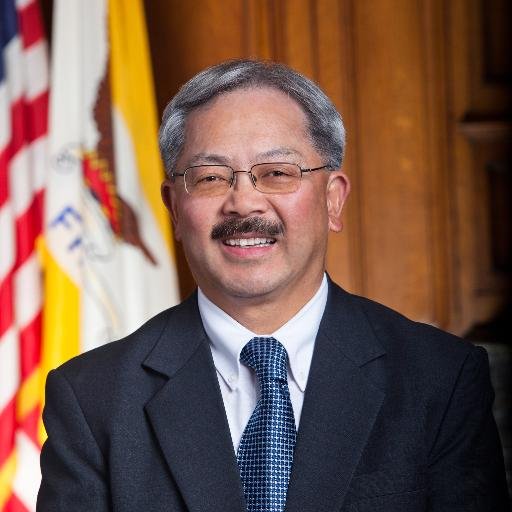 Like so many in the Bay Area, the team at 8Bit/Digi was heartbroken to learn of the passing of San Fransisco Mayor Ed Lee. During his time in office, he worked to pull San Fransisco from the ashes of the 2008 Finical Collapse and transform it into a technological and economical powerhouse on the world stage. His term also saw some controversy but it shouldn’t overshadow the good he did not just for his city but the Bay Area.

Thank you Mayor Ed Lee, you were an embodiment of what a public servant should be.

Posted on December 13, 2017 0 By 8Bit/Digi Staff Tribute Posted in Tribute