New World Interactive has made available the first patch for Day of Infamy since the game was upgraded from Alpha to Beta version. 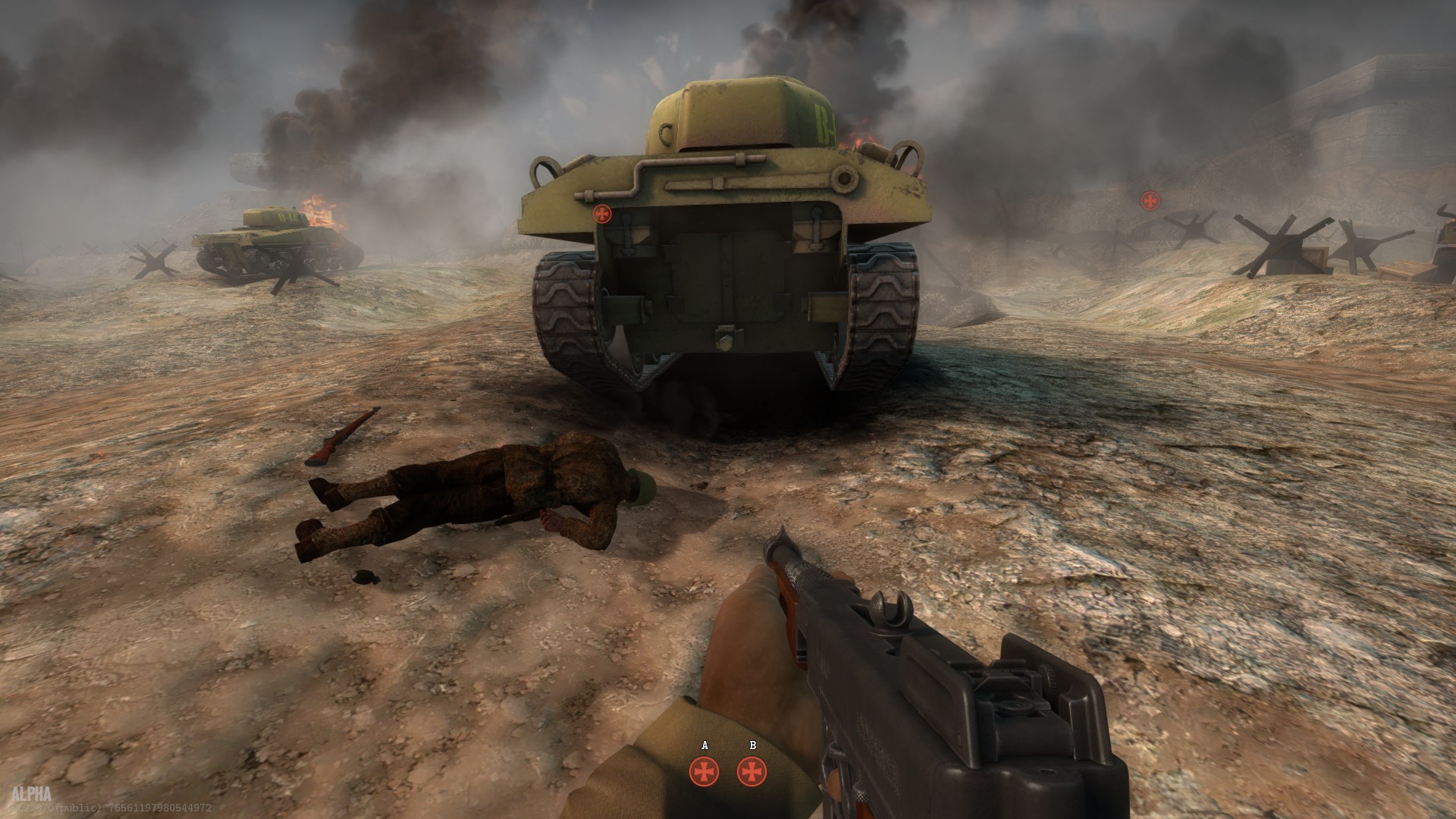 New World Interactive has made available the first patch for Day of Infamy since the game was upgraded from Alpha to Beta version. The new patch will fix a series of bugs while improving the gameplay.

The patch resolves several major performance issues like crashes when connecting to a different server. New Features have been added such as class load outs can now be saved from the outfit selection menu while the max squad size has been been changed from 16 to 20. Improvements have also been made to several game modes such as the inclusion of 3 starting waves in Liberation and an auto regroup timer Offensive.

The game is currently available in the Beta Stage on Early Access but a review will be available when its officially launched. We had a chance to preview it when it was in Alpha stage back in August.