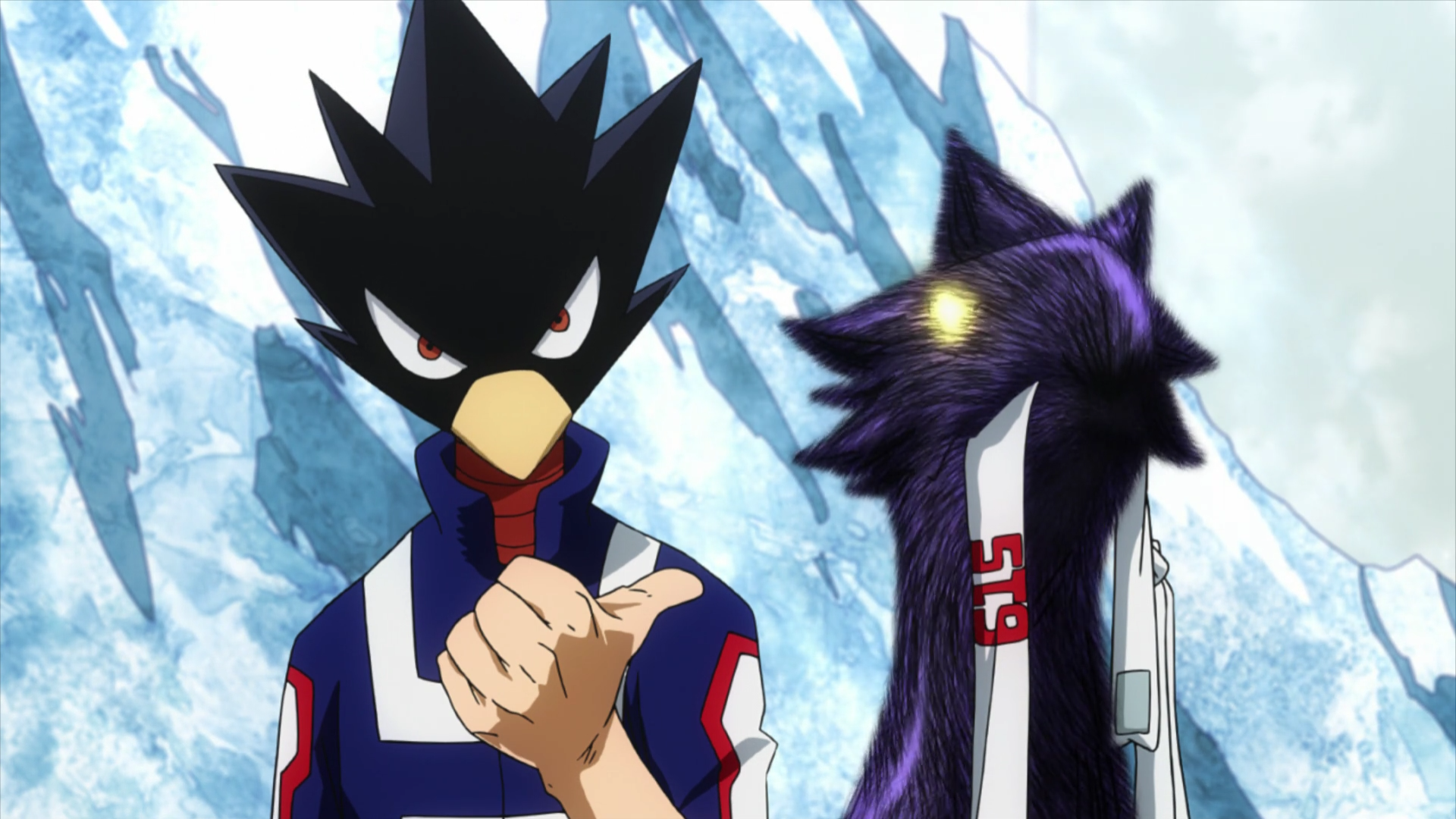 Looks like SacAnime has almost nabbed the entire cast of My Hero Academia as another another one along with a cast member from RWBY has been added to their guest roster. It has now been confirmed that Michael Jones and Josh Grelle will be guests at SacAnime Summer 2018.

Michael Jones is a voice actor best known for his role as Sun Wukong in RWBY, Sting Eucliffe in Fairy Tail, and Dogra on One Piece.

Josh Grelle is a voice actor best known for his role as Fumikage Tokoyami in My Hero Academia, Armin Arlert in Attack on Titan, Mao Sadou / Demon King Satan on The Devil Is a Part-Timer, and Yuri Katsuki in Yuri!!! on Ice. His other notable roles include Kyohei Takano in The Wallflower, Komatsu in Toriko, and Koichi Hayase in Linebarrels of Iron.

It has also been confirmed that Josh Grelle will be having a free autograph session.