Micah Solusod Will be a Guest of Honor at AOD 2017

Acclaimed voice actor Micah Solusod has been announced as a Guest of Honor at AOD 2017. 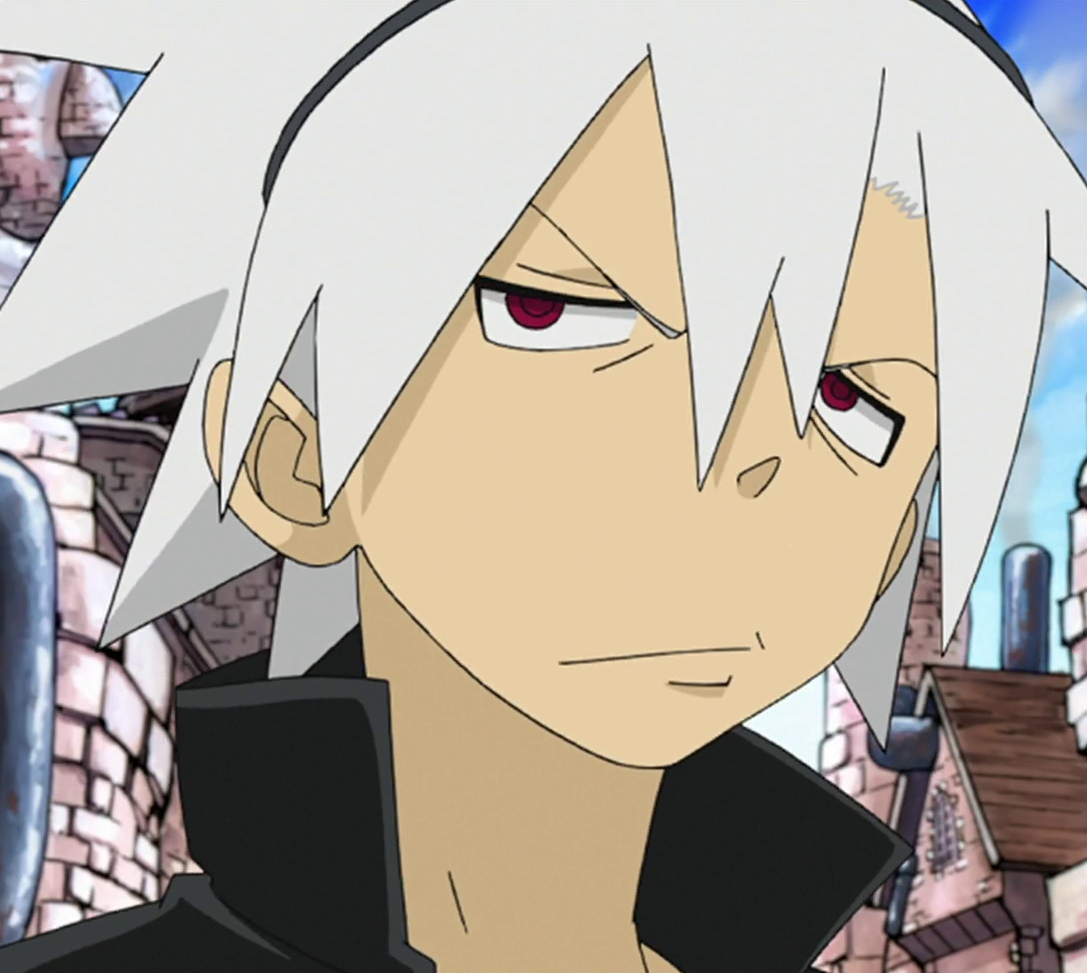 Yuri!! on Ice and Soul Eater fans in the Bay Area have received a special treat as it has been announced that Micah Solusod will be a Guest of Honor at AOD 2017.

Micah Solusod is an acclaimed voice actor known for his role as Yuri “Yurio” Plisetsky on Yuri!! on Ice and Soul Eater Evans on Soul Eater. His other major roles include Boris Feulner on Attack on Titan, Bea in Space Dandy and Seido Takizawa in Tokyo Ghoul. Gamers will also know him for his role as Dean the Hothead and Engineer Dockett in Borderlands: The Pre-Sequel.

Solusod will be joined by acclaimed Japanese rapper Lotus Juice, Creative Director of Harmony Gold USA Tommy Yune, and author Kio Nachi just to name a few. More guests are expected to be announced in the weeks leading up to AOD 2017.

AOD 2017 is an anime and video game convention that will take place from March 18 until March 19 at the Santa Clara Marriott. Tickets are now available for purchase.