Maile Flanagan will be a Guest at SF Comic Con 2017

Naruto fans are in for a treat as Maile Flanagan has been announced as a guest at San Francisco Comic Con. 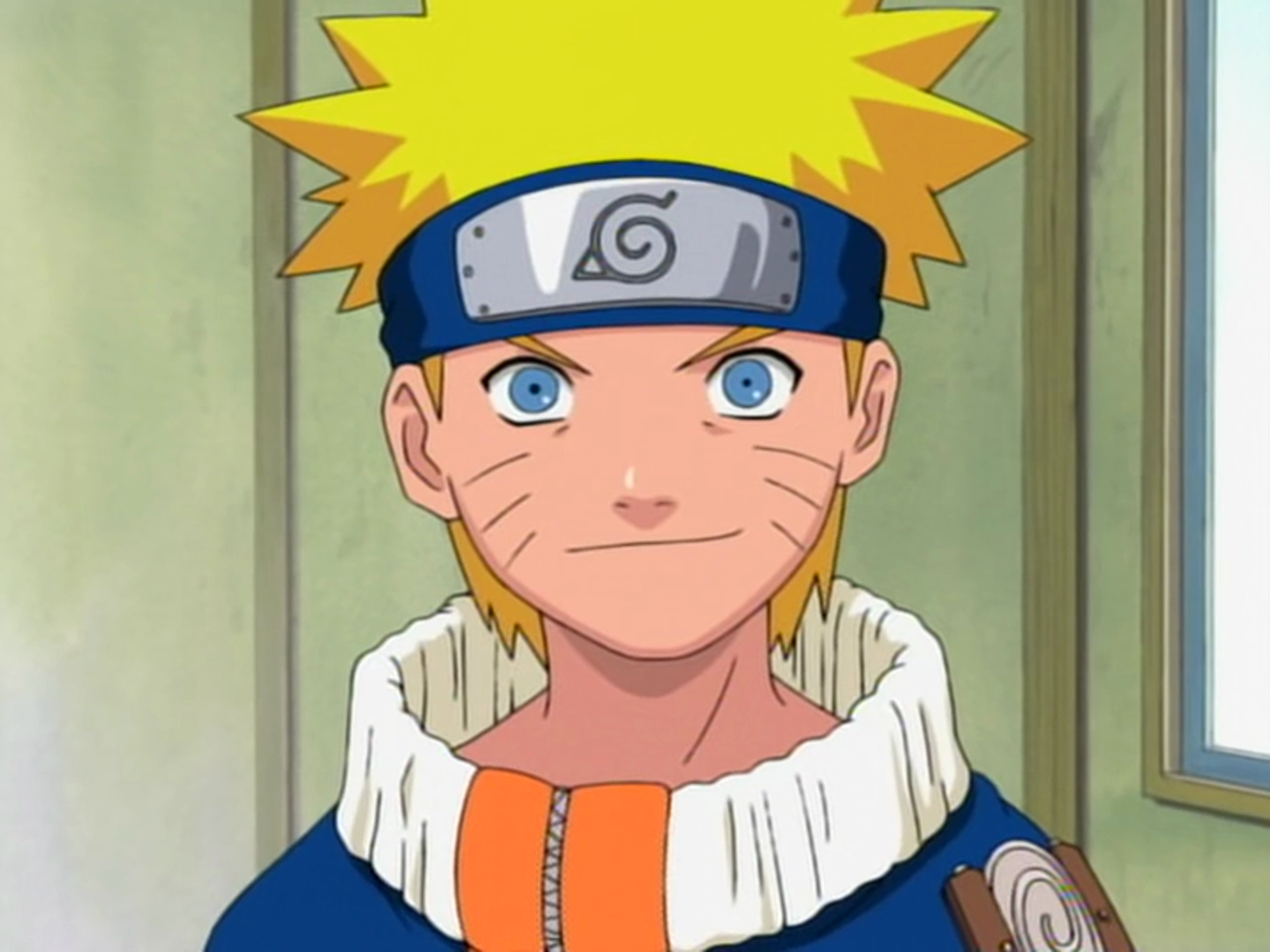 San Francisco Comic Con is starting the process of unveiling their guest list for the 2017 event and now they have a special treat for anime fans with as Maile Flanagan is now the third confirmed guest.

Maile Flanagan is voice actress who is well known for her role as Naruto Uzumaki in the English dubbed version of the Naruto franchise. She has voiced the titular character in every series, movie and video game in the series since 2005.

She will be joined by television pioneer and Civil rights icon, Nichelle Nichols along with Ren & Stimpy co-creator Bob Camp. More guests are expected to be announced in the months leading up to San Francisco Comic Con 2017, which take place on the weekend of September 1 at the Moscone Center.

So if you were debating between going to San Francisco Comic Con or SacAnime, this announcement just made things a little complicated.