Level Up will be hosting a Super Mario Bros. 3 speedrun tournament in February. 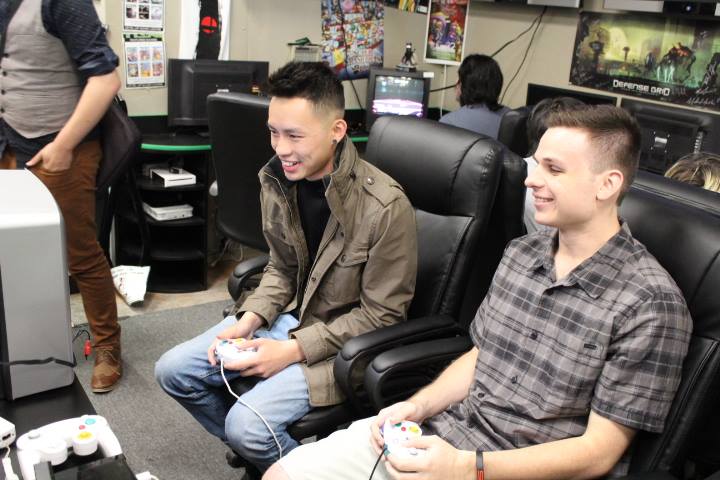 Gamers who think they are the best at Super Mario Bros. 3 can put their skills to the test as Level Up Video Games will be hosting a special speedrun event in February.

Any time during business hours in the month of February, gamers could put their skills to the test by trying to complete World 1 in the fastest time possible. The challenge is open to anyone of all ages and there are no participation fees.

Players can try as many times as they wish but only one play through a day. The scores will be logged on a leaderboard which will also be posted on Facebook. The gamer with the best score will win a special prize and a $50 gift card at the end of the month.

Super Mario Bros. 3 was the third official Mario game and it was released for the NES between 1988 to 1990 based on the region. It has been hailed as the best game in the series and was one of the best selling titles of the time.