Kari Wahlgren is the First Confirmed Guest for Kraken Con 2018

Known for her role in FLCL, Kari Wahlgren is the first confirmed guest for Kraken Con 2018. 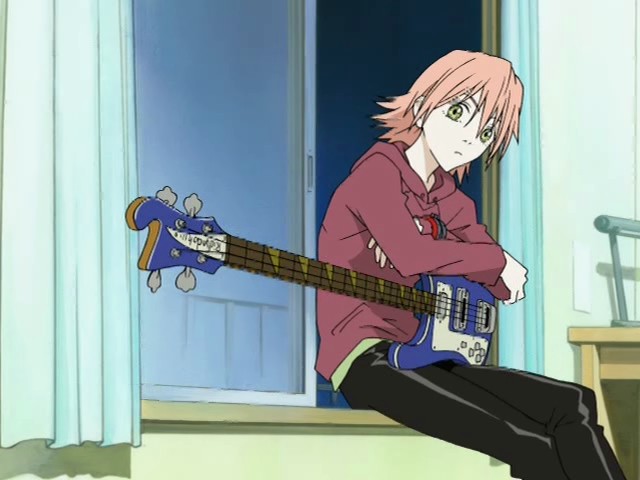 It’s going to be a long wait till Kraken Con 2018 but on the bright side they have announced their first guest. It has been confirmed that Kari Wahlgren will be a guest of honor.

Kari Wahlgren is a voice actress who is best known for her role as Haruko Haruhara in FLCL and Fuu Kasumi in Samurai Champloo. Her other notable roles include Celty Sturluson on Durarara!!, Karina Lyle/Blue Rose on Tiger & Bunny along with Saber on Fate/Zero. Outside of anime; she has provided the voice of Jessica on Rick and Morty along with Charmcaster on Ben 10.

Besides the guest announcement, Kraken Con has revealed that they will have foam jousting during the weekend. More guests and activities will be announced in the months leading up to the event.

Kraken Con is the largest anime convention in the East Bay and will take place during the weekend of September 28-30 at the Oakland Convention Center. Tickets will be available for sale soon.