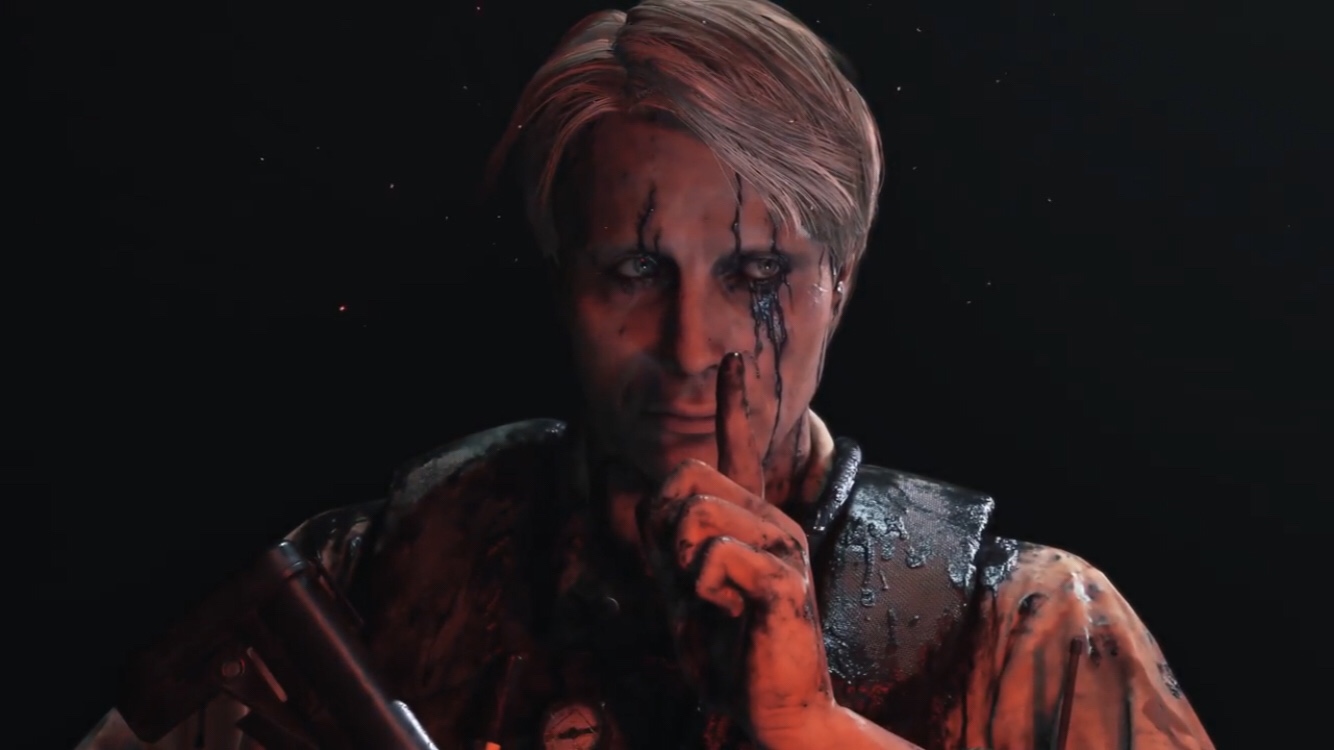 Silicon Valley Comic Con is only a month away but the guest list keeps growing and now Mads Mikkelsen has joined the roster.

Mads Mikkelsen is an actor who is best known for his role as Le Chiffre in Casino Royal, his interpretation of Dr. Hannibal Lecter on Hannibal and as Kaecilius in Marvel’s Doctor Strange. Currently he is set to star as the villain in Hideo Kojima’s upcoming game, Death Stranding (opposite of Norman Reedus).

He will be joined by comic icon Stan Lee, acclaimed actor Jeff Goldblum, Sean Astin from Lord of the Rings, Matthew Lewis who is best known his role as Neville Longbottom in the Harry Potter films, Adam Savage from Mythbusters, Jewel Staite from Firefly, Marvel Editor Jim Shooter, and Andy Weir who wrote The Martian. More guests will be unveiled in the months leading up to the event.