John Romero is Selling his Copy of Doom II 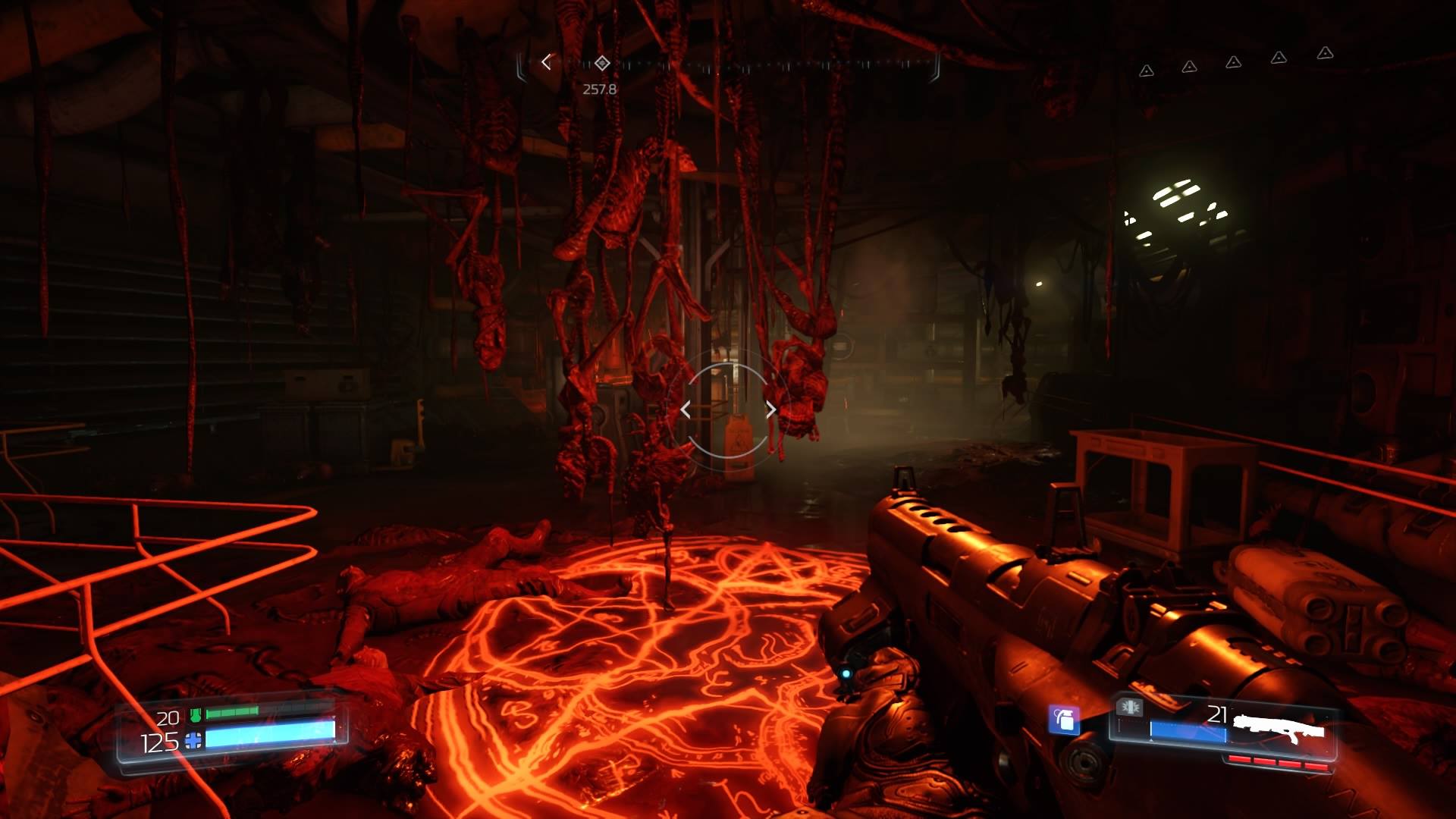 Following the successful sale of his personal copy of Masters of Doom, John Romero is auctioning another piece of gaming history.

Romero made the announcement that he is selling his copy of Doom II on eVay via Twitter. He posted the following:

The game is an original floppy disk copy of Doom II with the starting bid being $10 + $5 for shipping. This is a five disk set and does not include the original box but the winner of the auction can request the games be signed. The auction will end on June 28 and the highest bid is $127 as of the time of writing this article.

This auction comes following the successful sale of his personal copy of Masters of Doom: How Two Guys Created an Empire and Transformed Pop Culture by David Kushner. The book was put up for sale on June 11 starting at $10 and was sold for $255.

Doom II: Hell on Earth was the follow up to the acclaimed game that popularized the shooter genre and was released for the PC in 1994. Players will once again take on the role of the Doom Guy and fight the armies of hell.

John Romero is a pioneer in the gaming world having co-founded id Software in the 90’s alongside John Carmack and Tom Hall. His gaming credits include work on Wolfenstein 3D, Doom and Quake just to name a few while also coining the multiplayer term “deathmatch”.

In 2015; he established Romero Games Ltd., an independent game studio located in Galway, Ireland. Their first title, Gunman Taco Truck was released in January 2017 and it was highly praised by critics along with gamers.