Hideo Ishikawa will be a Guest of Honor at FanimeCon 2017

Hideo Ishikawa will make his first first appearance at a fan convention in the United States at FanimeCon 2017. 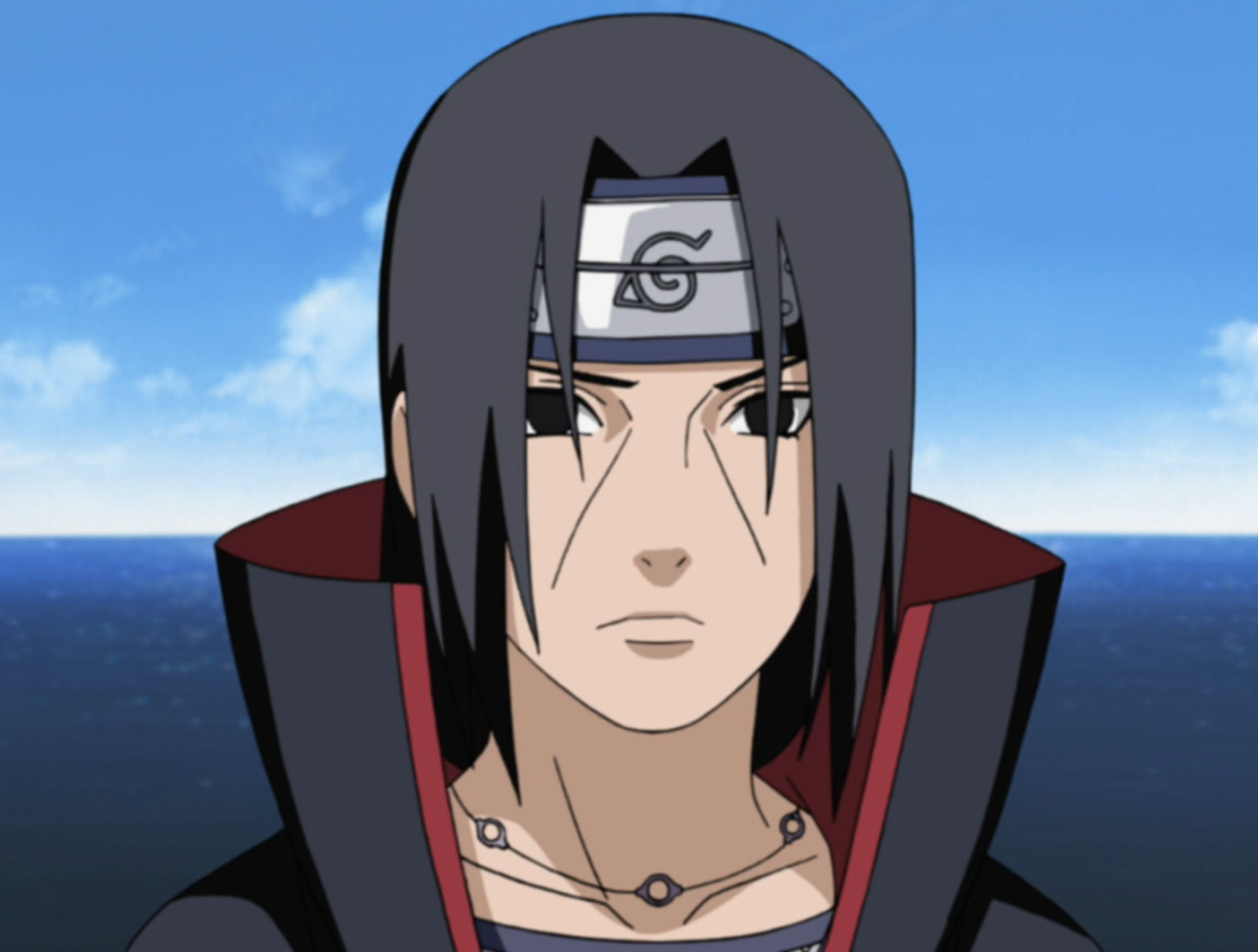 With so much going on in the world lets start the weekend with some good news, FanimeCon has announced that Hideo Ishikawa will be a Guest of Honor at the 2017 event.

Hideo Ishikawa is a Japanese voice actor who is well known for his role as Itachi Uchiha on Naruto, Jushiro Ukitake on Bleach, and Hideki Ide on Death Note. His other major roles include various characters in the Final Fantasy series, Yugo in Bloody Roar and Housei Toki in La Corda d’Oro.

As with Kanae Ito, this will be Ishikawa first appearance at a fan convention in the United States. He will be joining Chris Carson (the voice of Mr. Popo and Tien Shinhan in Dragon Ball Z) Lauren Landa (the voice of Sailor Neptune in Sailor Moon) Doug Walker (The Nostalgia Critic), professional cosplayer Linda Le and acclaimed anime scholar Gilles Poitras.