Far Cry 3 is compatible on Xbox One

Far Cry 3 is now backwards compatible for the Xbox One. 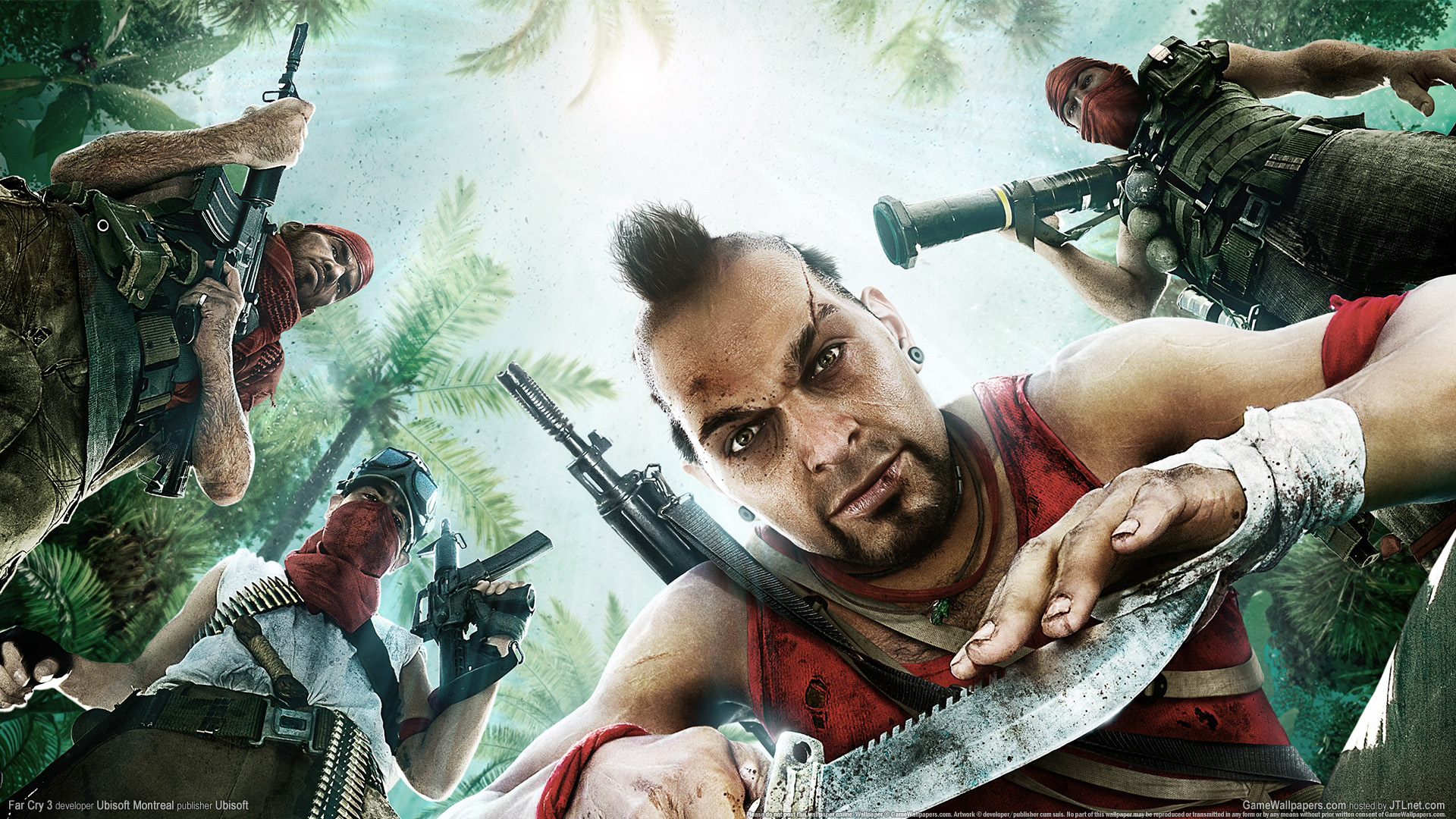 Microsoft and Ubisoft have announced that Far Cry 3 is now backwards compatible on the Xbox One.

In a tweet sent out by Larry “Major Nelson” Hryb, Director of Programming for Xbox Live, confirmed that Far Cry 3 now backwards compatible. Those who have a physical copy can play it like a normal game while those who have a digital copy will have to download it on to the Xbox One hard drive.

Have I ever told you the definition of backward compatibility?https://t.co/eN4frwvN3H pic.twitter.com/D8rZblaGCg

Far Cry 3 was the third game in series and was praised for its tropical open world setting along with survival gameplay. The story follows Jason Brody trying to rescue his friends who are being held captive by pirates.

The game is most notable for featuring one of the most iconic villains in gaming, Vaas Montenegro along with his iconic “Definition of Insanity” monologue.