GameVibes will begin and end GDC with a bang. 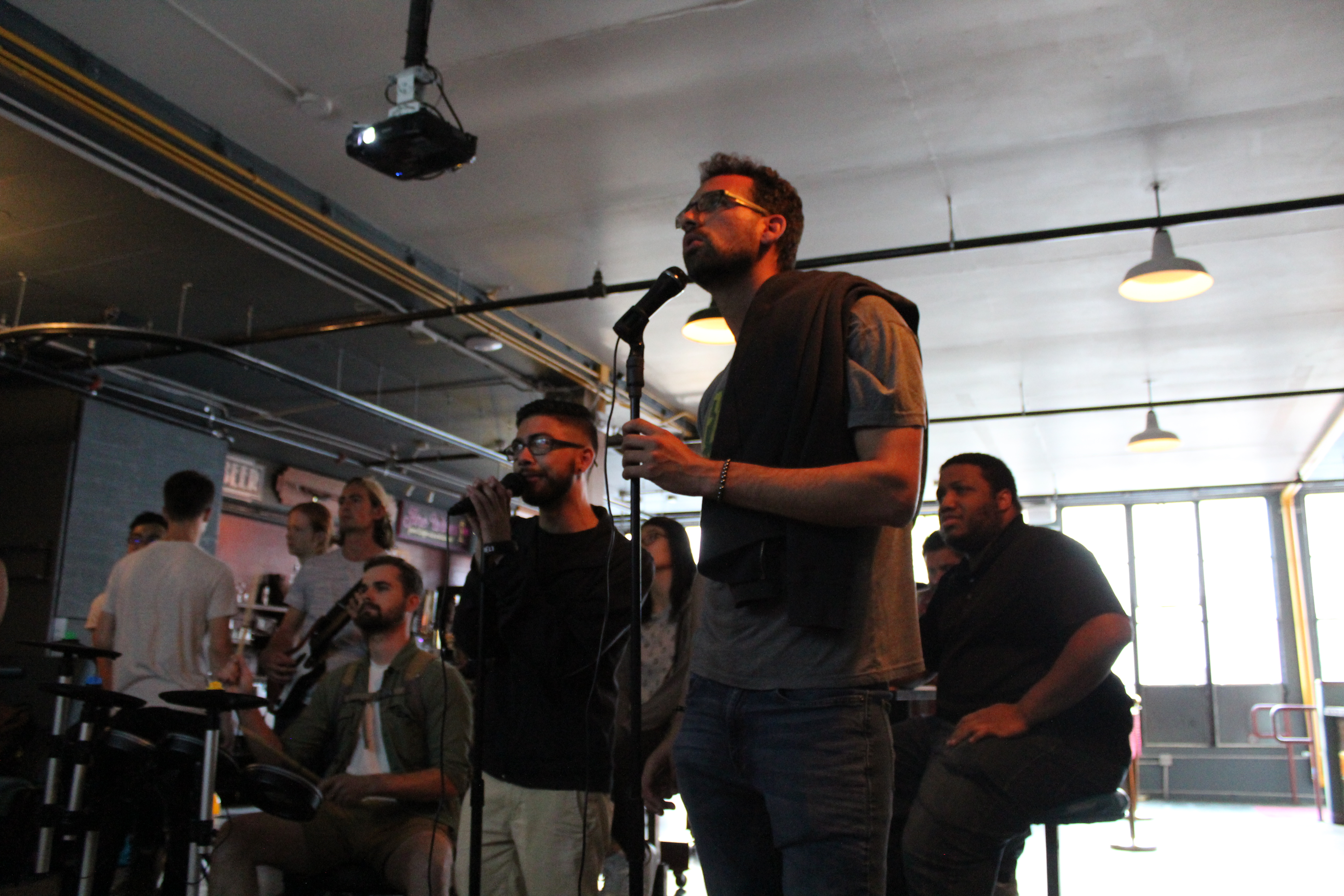 GameVibes: GDC Sunday Mixer at Emporium SF will be the perfect tail-gating party to check out before the big week starts. Guest will have a chance mingle with others and play some games at San Francisco’s newest arcade/bar. The event starts at 8pm and admission is free but guests need to RSVP.

GameVibes: GDC Monday Kickoff Party at Venue 550 is going to be one of the first major after parties during Day 1 of GDC. Guests could enjoy a few drinks while listing to some music or playing some games after a long day. The event starts at 8pm and admission is $10 but attendees need to be +21 of age.

The fun returns to the Folsom Foundry with GameVibes: GDC Thursday “Indie Night” At The Foundry. This will be a special night dedicated to indie developers while the GDC crowd will also get to experience the heart of the gaming community of San Francisco. The event starts at 6pm and admission is $10 but attendees need to be +21 of age.

GameVibes: GDC Friday Closing Party At The Foundry is how the GDC crowd could end their week in the Bay Area. If you had to miss out on the previous GameVibes event then make it a point to end GDC with a bang at the Folsom Foundry. The event starts at 6pm and admission is $10 but attendees need to be +21 of age.