Dr. Jeremy Bailenson of Stanford University attempts to resurrect a long debunked myth only to be schooled by Jim Sterling. 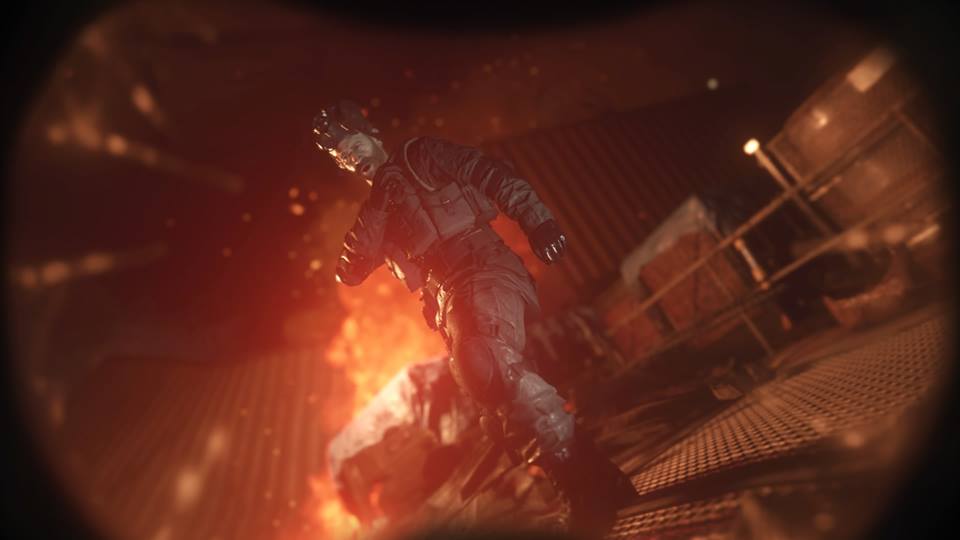 Just because someone graduated from or teaches at an Ivy League school, doesn’t mean they are the Jack/Jane of all Trades. Case in point being Dr. Jeremy Bailenson, a professor of communications at Leland Stanford Jr. University, who wrote this OpEd “If a possible mass shooter wants to hone his craft, don’t hand him a virtual boot camp” for CNN early this week.

No, that OpEd is not a relic from 1999 or 2001 but from March 5th, 2018 that was a response to politicians bring up this dumb debate following the Stoneman Douglas High School shooting. Yes – a Stanford professor of communications is perpetuating the now debunk junk science that video games can teach people to be expert mass murders.

In no time, CNN and Bailenson were meet with a barrage of condemnation from angry readers:

I’ve done numerous research projects about this and there is no justifiable claim that video games equate to violence. Stop Mental illness.

Actual FAKE NEWS…. Get a grip, even tweeting a pic from a 2009 game?? really? Keep showing how out-of-touch the mainstream media is, thx!

If your child can’t distinguish between reality and fantasy enough to know that causing harm to other living things is wrong, there are other factors in play that should take priority over censorship. For example, getting your child some psychological help asap.

i guess the logic here is that if i knew the ins and outs of current gun laws i’d be okay with how easy it is for these shooters to slaughter innocent people and children?

After reading this article, I’d be surprised if @StanfordVR knows the difference between virtual reality & the real world as he seems to be living in a dreamland of his own errant hubris. 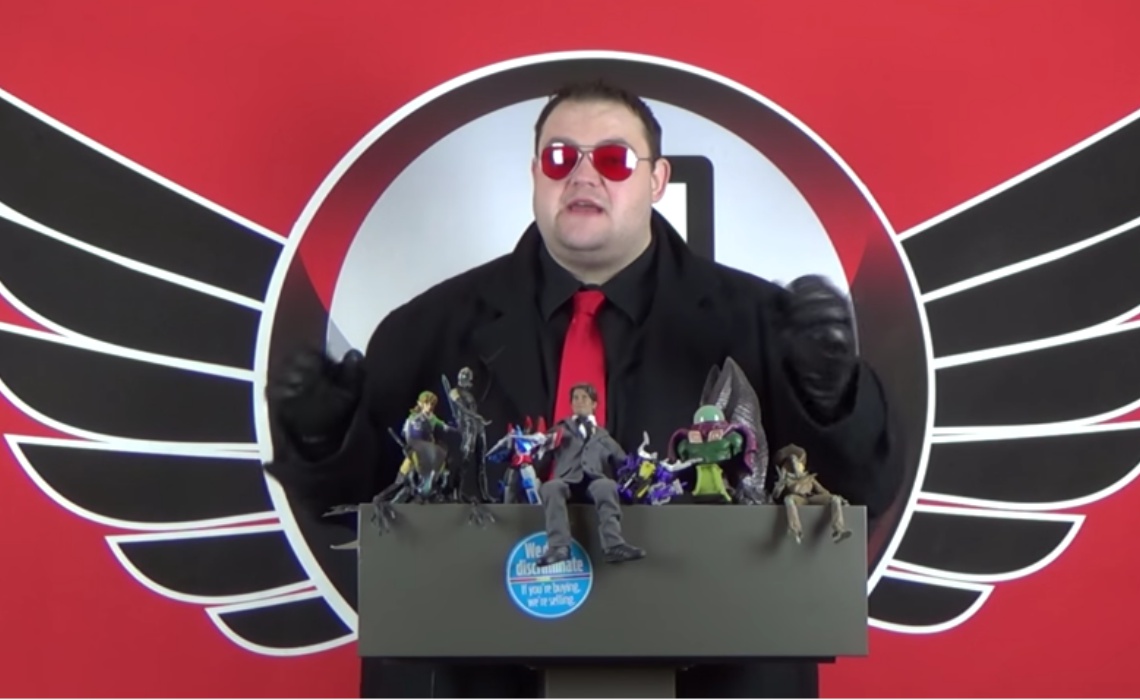 Now enter acclaimed game critic and journalist, Jim Sterling. In a video that is less than 10min long – they rip apart Bailenson argument  by pointing out all the flaws then reminds viewers that many of these claims have been proven false by real scientific research.

Sterling goes to town on the biggest fallacy of Bailenson argument, the testimony of Anders Breivik during his trial. In case you forgot, he is that right-wing terroist who was responsible for the 2011 Norway Attacks. That is correct, this Stanford professor is trying to prove a debunk myth by using the testimony of a terrorist who claimed to have used Call of Duty to improve his marksmen skill.

As a gamer – there is a reason why I don’t debate guns with my NRA friends, they don’t accurately represent how guns function in the real world. I could go more into this but it’s best to watch the entire video here:

Given that so many scientific studies have demonstrated the positive effects of gaming while finding little negatives, anyone claiming that violent video games breeds mass murders can’t taken seriously.