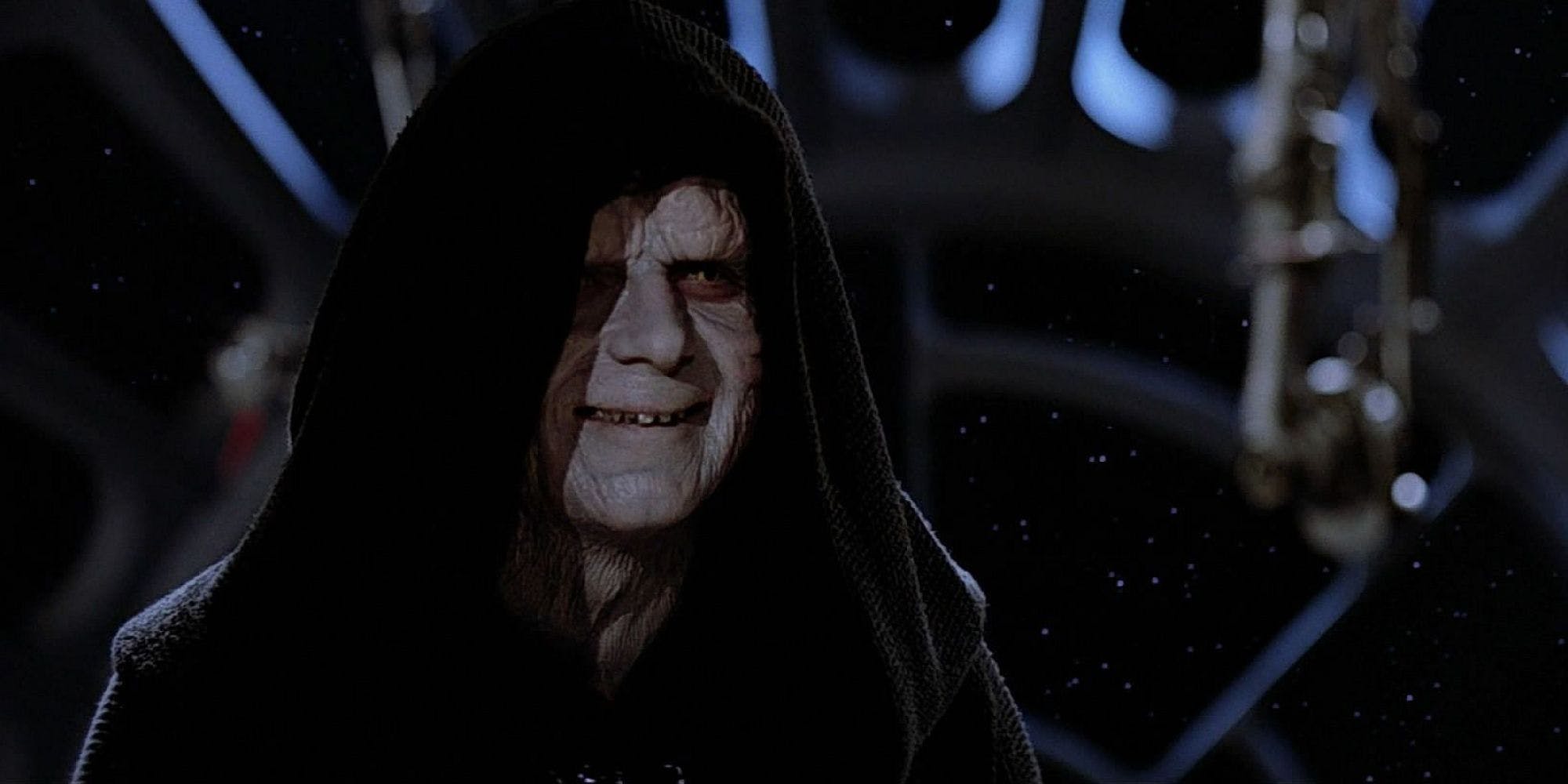 Looks like the force is going to be strong with Silicon Valley Comic Con 2018 as it has been confirmed that several cast members from various Star Wars films will make an appearance. Last month it was announced that Ian McDiarmid – joining him are Temuera Morrison, Ray Park, and Daniel Logan.

Temuera Morrison is an actor who is best know for his role as Jango Fett in Episode II: Attack of the Clones and Commander Cody in Episode III: Revenge of the Sith. he has also played numerous Clone Troopers in various Episode II games and was the voice of Boba Fett in every Star Wars game since the original Battlefront II.

Ray Park is best known for his role as Darth Maul, the iconic villain in Star Wars: The Phantom Menace. His other major roles include the Headless Horsemen in Sleepy Hallows, Toad in X-Men, and Snake Eye in the G.I. Joe films.

Daniel Logan is best known for his role as a young Boba Fett in  Episode II: Attack of the Clones and The Clone Wars series.

They will be joined by comic icon Stan Lee, Adam Savage from MythBusters, Sean Astin from Lord of the Rings, acclaimed writer Gary Whitta, Matthew Lewis who is best known his role as Neville Longbottom in the Harry Potter films, Jewel Staite from Firefly, Marvel Editor Jim Shooter, and Andy Weir who wrote The Martian. Also joining them will be Amber Nash and Lucky Yates from Archer. More guests will be unveiled in the months leading up to the event.