Hydra Comic Con is almost here but they are still growing their guest list while unveiling all the major events for the weekend. 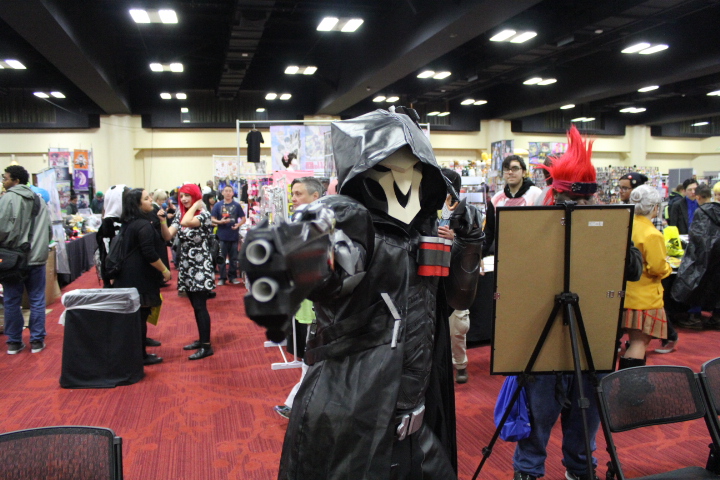 Hydra Comic Con is almost here but they are still growing their guest list while unveiling all the major events for the weekend.

The schedule of panels and special events has been posted online, giving attendees a chance to plan out their Hydra Comic Con weekend. There will be card game and video game tournaments along with a Q&A with the guests plus a cosplay contest.

The latest batch of guests are Zander Brandt, Rich Koslowski and Steff Von Schweetz. Brandt is the founder of Zprops while also being a professional prop maker and cosplay specialist. Koslowski is a comic artist who is well known for creating The 3 Geeks series. Von Schweetz is a professional cosplayer who has created over 300 outfits.

Also present during Hydra Comic Con will be the team from nWay. They are a mobile game developer who are well known for the creating Power Rangers: Legacy Wars. They will be having a booth in the main hall while also hosting a tournament on Sunday.

Hydra Comic Con will be held at the Santa Clara Convention Center during the weekend of June 17. Tickets are still on sale now while 8Bit/Digi will be there all weekend to cover the event.