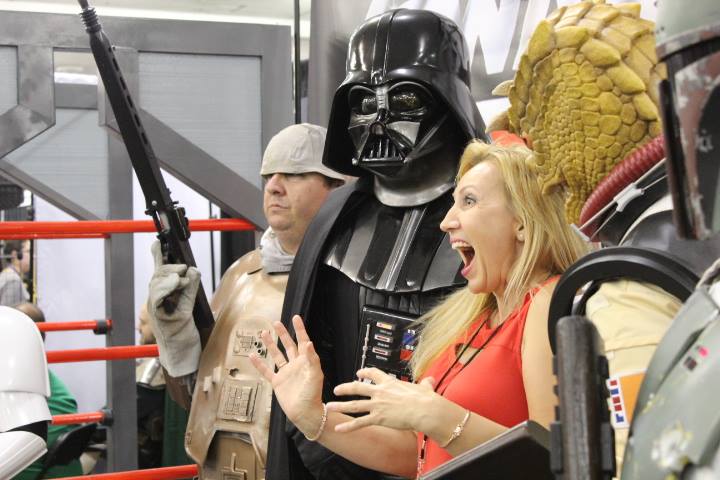 Heroes & Villains Fan Fest San Jose 2017 is this weekend but the guest list keeps growing. It has now been confirmed that Italia Ricci and Jason R. Moore will be among the guests.

Italia Ricci is an actress best known for her role as Silver Banshee in Supergirl and Emily Rhodes in Designated Survivor. Jason R. Moore is an actor best known for his role as Curtis Hoyle in the Netflix series, The Punisher.

Joining them will be Jon Bernthal from The Punisher and The Walking Dead, Sean Gunn from Guardians of the Galaxy, Zachary Levi from Chuck along with cast members from the Arrowverse such as Stephen Amell (who plays the Green Arrow), Katrina Law (who plays Nyssa al Ghul), and Caity Lotz (White Canary) just to name a few.