The details of what to expect at BAR Con: Episode 12 at Back Bar SoFa. 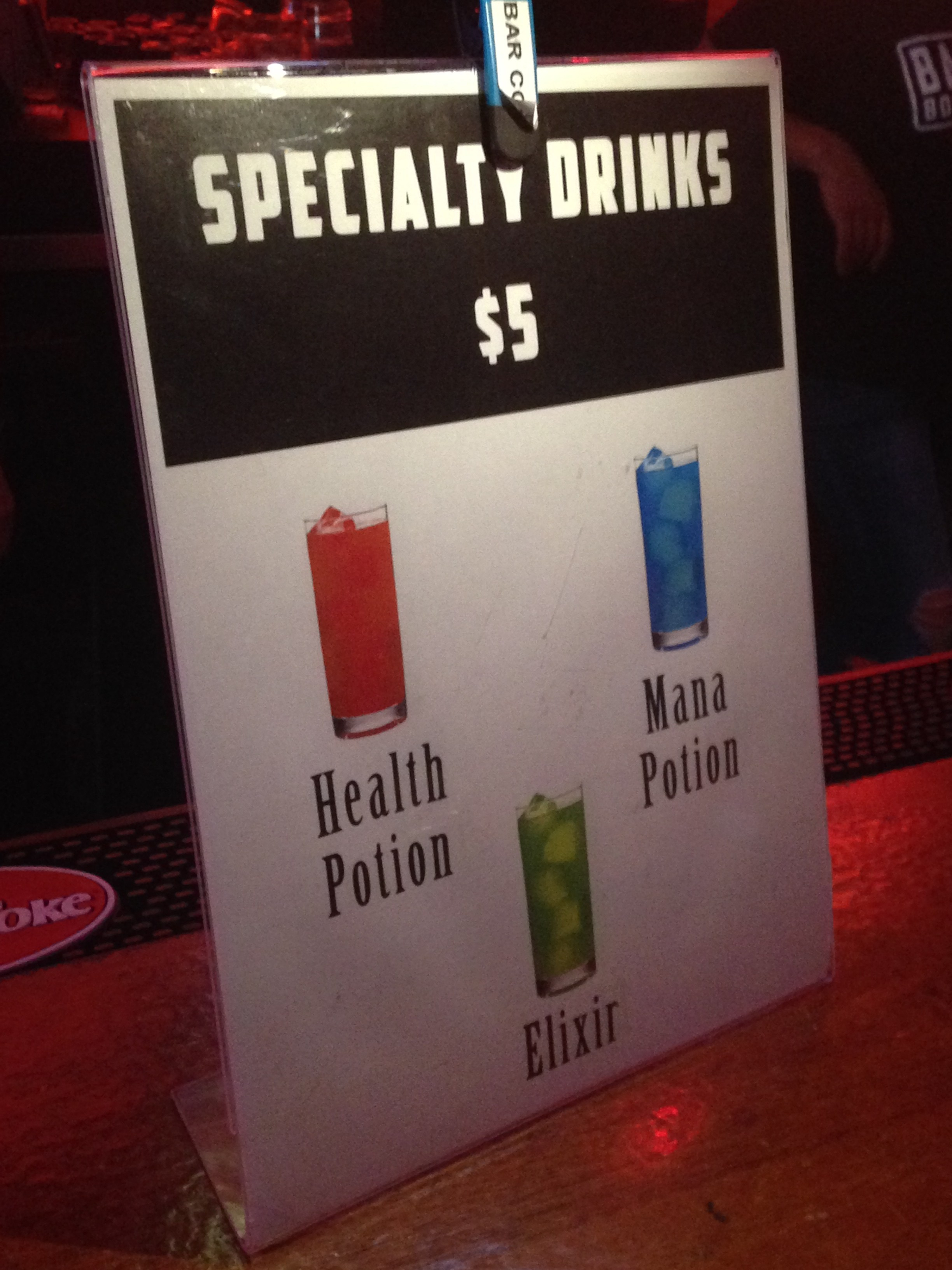 As 2017 comes to an end, Bar Con plans to end the year with a bang that involves some anime, video games and the best J-Rock inspired bands from the Bay Area.

BAR Con: Episode 12 will be held on December 7 at 8 PM to11 PM while the feature screenings of Trigun along with Drifters while gamers could enjoy River City Ransom for the NES. The $5 drink specials will include Health Potion, Mana Potion, and Elixir.

The musical performance of the night will begin with Coast in the Cloud followed by Dokoe returning for another show. Bar Con will also feature karaoke prior to the start of the concert.

BAR Con is a monthly event that combines ones love of anime, video games and J-Rock into a one night festivity. The event is held at the Back Bar SoFa in Downtown San Jose while tickets could be purchased online or at the door.