It has been confirmed that Milo Ventimiglia will be a guest at Heroes & Villains Fan Fest San Jose 2017. 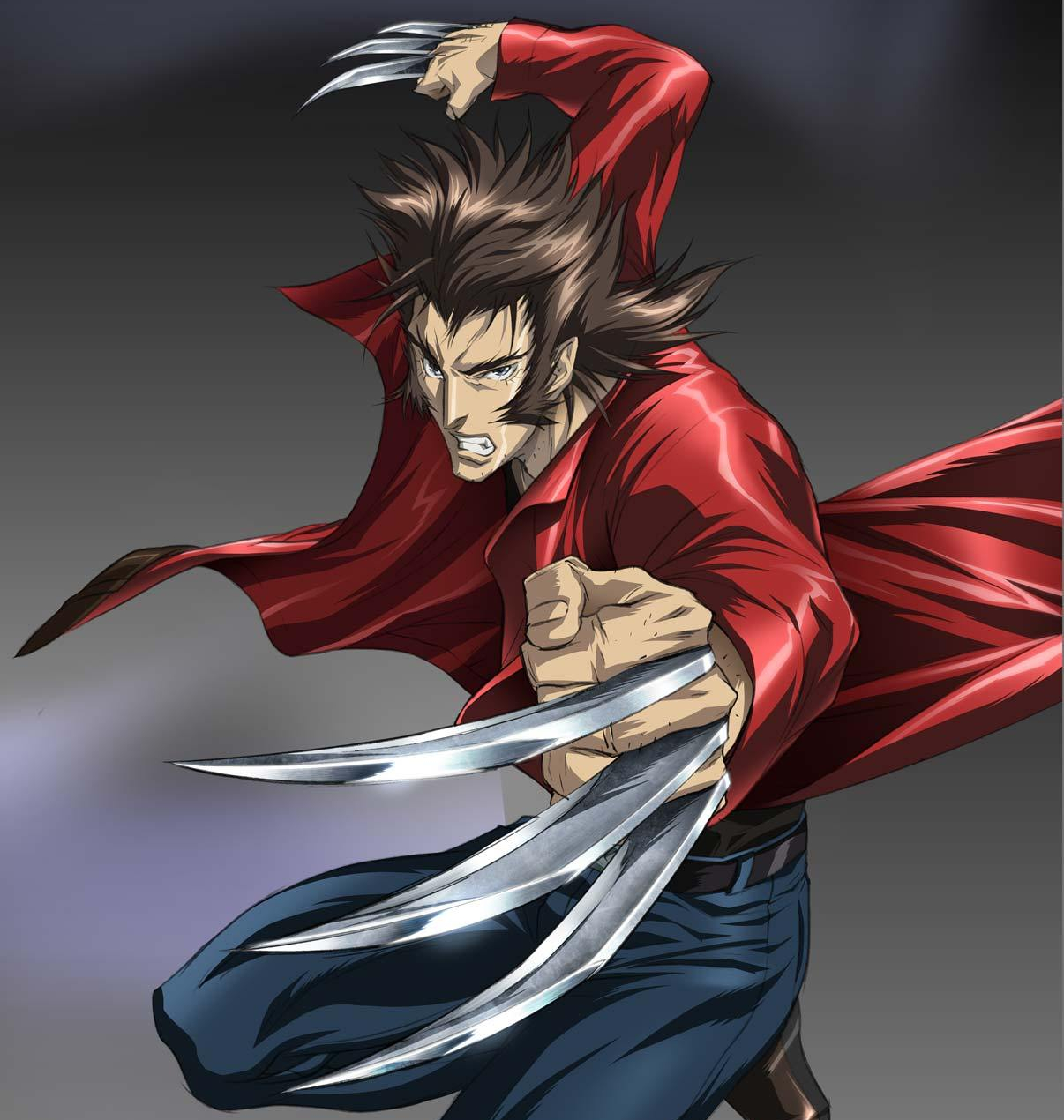 Heroes & Villains Fan Fest San Jose 2017 is only a few weeks away but the guest list continues to grow as it has been confirmed that Milo Ventimiglia will be making an appearance.

Milo Ventimiglia is an actor best known for his role as Peter Petrelli on Heroes and Jason Lennon / The Ogre on Gotham. His other notable roles include the voice of Logan in the Marvel Anime series and Spider-Man Noir in Ultimate: Spider-Man.

Joining him will be Sean Gunn from Guardians of the Galaxy, Zachary Levi from Chuck, Brett Dalton from Agents of S.H.I.E.L.D. along with cast members from the Arrowverse such as Stephen Amell from (who plays the Green Arrow), Katrina Law (who plays Nyssa al Ghul), Danielle Panabaker (Killer Frost), and Caity Lotz (White Canary) just to name a few.