Crunchyroll Expo 2018 Announces More Guests and Details About the Masquerade

More guests have been announced along with details about the Masquerade for Crunchyroll Expo 2018. 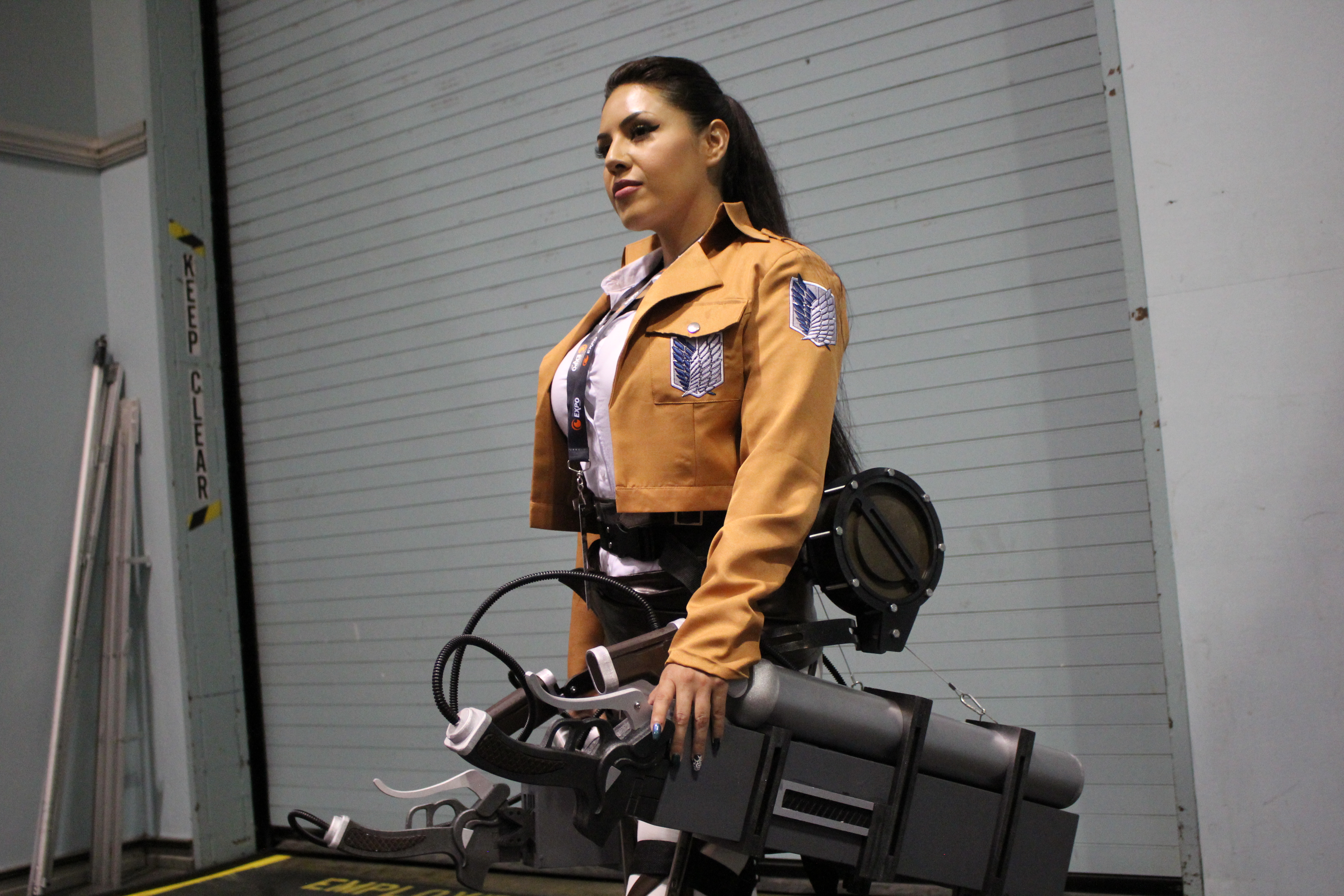 Crunchyroll Expo 2018 is only a few weeks away but the guest list keeps growing while details about the Masquerade. Among the guests that were announced this week are Arkada, Yuko Ono and Ryosuke Naya.

Arkada is the host of the YouTube channel Glass Reflections, which looks at and reviews anime.

Yuko Ono is a Japanese voice actress known for her role as Aya Asagiri in Magical Girl Site and Gotou Jun in Tenshi no 3P!. Her other notable roles include Hiyo Yukino in Ongaku Shoujo.

Ryosuke Naya is a sound producer who is also the Representative Director and President of Studio Mausu Inc.

They will be joining Olympian and Yuri!!! on Ice fan Johnny Weir, writer Matthew Luhn, director Atsushi Nishigori, Head of Studio at Crunchyroll and the President of Women in Animation Marge Dean, animation director Atsuko Ishizuka, Clifford Chapin along with Luci Christian from My Hero Academia, voice actress Colleen Clinkenbeard while the event will be hosted by Victoria Holden. More guests will be announced in the weeks leading up to Crunchyroll Expo 2018.

A staple of every anime convention, the Masquerade is when the best cosplayers showcase their work before an audience. This years show will take place on September 2nd at 8pm and will be hosted by Johnny Weir.

Anyone with a pass for that day is eligible to enter, be it a Sunday pass or a weekend pass. Prizes will be awarded for best of each category, which have been broken down into the following:
– Dragon Quest
– Current Anime
– Classic Anime
– Magical Transformation
– Heroes
– Villains
– Idols
– Gaming