Someone better call Kenny Loggins because Silicon Valley Comic Con 2018 is about to enter the Danger Zone thanks to the cast and producers of Archer. 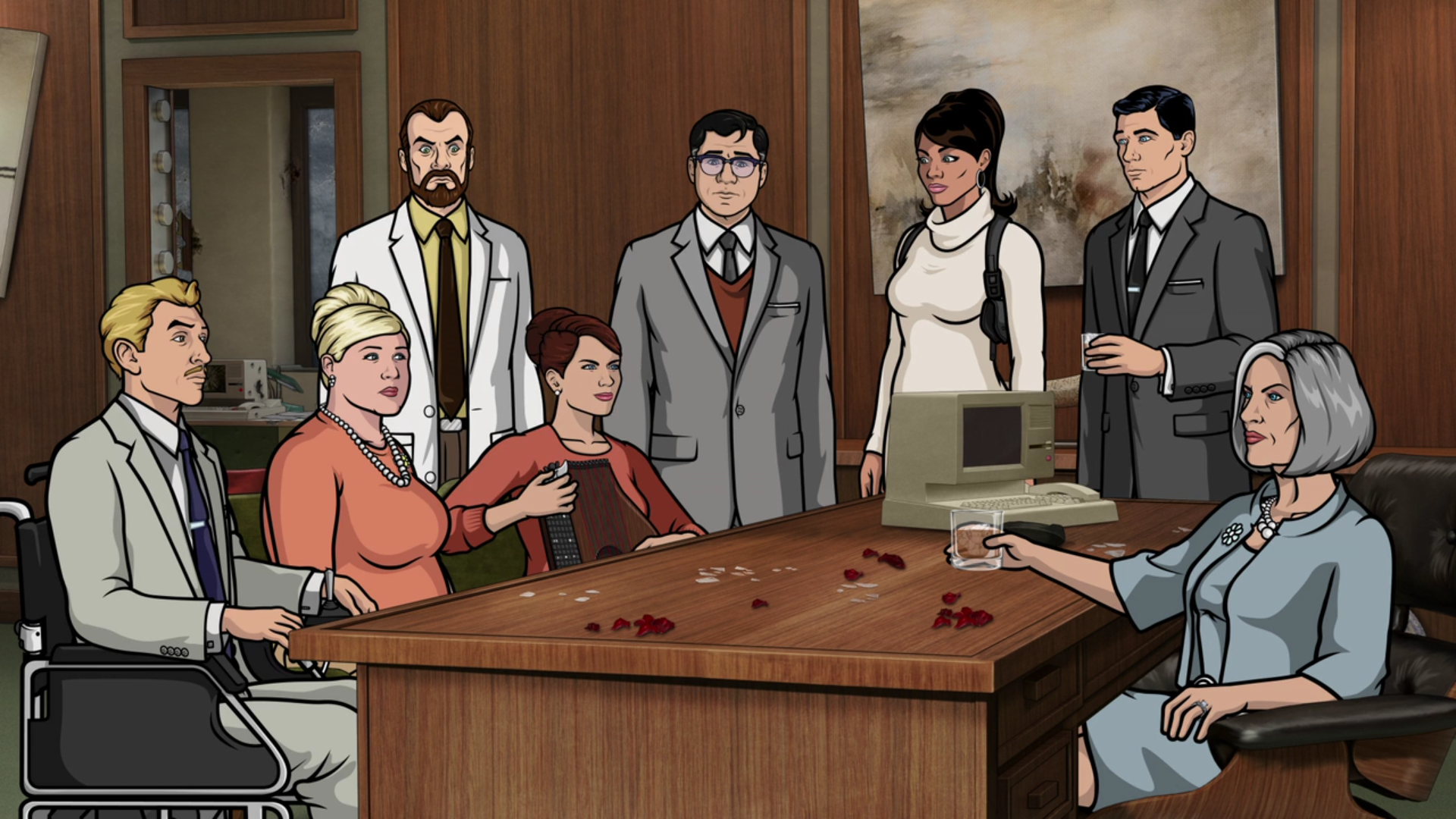 Someone better call Kenny Loggins because Silicon Valley Comic Con 2018 is about to enter the Danger Zone thanks to their latest guest, the cast and producers of Archer. Matt Thompson, Casey Willis, Amber Nash, and Lucky Yates will be hosting a special panel.

Matt Thompson is a producer and writer who is best known for his work (phrasing) on Archer. He was also the producer along with the writer for Sealab 2021 and Frisky Dingo.

Casey Willis is an artist and voice actor who is best known as the co-producer of Archer. along with the voice of a verity of characters. He was also the illustrator for Sealab 2021 and Frisky Dingo.

Amber Nash is a comedian and voice actress best known for her role (phrasing) as Pam Poovey on Archer. She also voiced Valerie on Friskey Dingo and has had cameos in hit shows like Mr. Robot.

Lucky Yates is a voice actor best known for his role as Dr. Krieger on Archer. He is also the voice of the Xtacles on Frisky Dingo and plays the Dungeon Master on Good Eats.

They will be joined by comic icon Stan Lee, Adam Savage from MythBusters, Sean Astin from Lord of the Rings, acclaimed writer Gary Whitta, Matthew Lewis who is best known his role as Neville Longbottom in the Harry Potter films, Jewel Staite from Firefly, Marvel Editor Jim Shooter, and Andy Weir who wrote The Martian. More guests will be unveiled in the months leading up to the event.