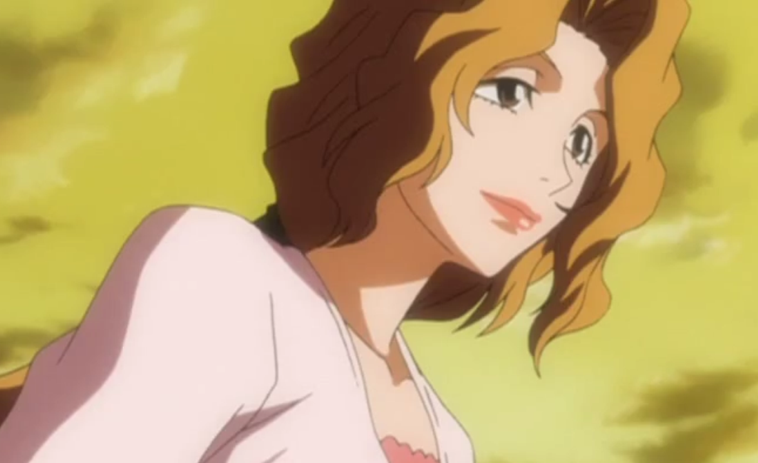 Following the success of SacAnime Winter 2018, the first batch of guests for the Summer 2018 event have been announced. It has been confirmed that voice acting couple, Richard Epcar and Ellyn Stern will be present.

Richard Epcar is a voice actor who is best known for his role of Ben Dixon on Robotech, Batou in Ghost in the Shell along with Ghost in the Shell: Stand Alone Complex. His video game credits include the Joker in Injustice: Gods Among Us, and Ansem in Kingdom Hearts. Other major roles include Joseph Joestar in JoJo’s Bizarre Adventure: Stardust Crusaders.

Ellyn Stern is an actress best known for her role as Masaki Kurosaki on Bleach, Harraway in Ghost In The Shell II: Innocence, and Rosalind Holhess on Armitage III. Her other major roles include as Parome on Genma Wars and Miyuki Goto in Noein.

More guests will be unveiled in the months leading up to SacAnime Summer 2018. Details about cosplay gatherings, special events and deadlines will also be announced in the coming months.