A first hand account of the The Video Game Liquidation Sale at BitReplay warehouse. 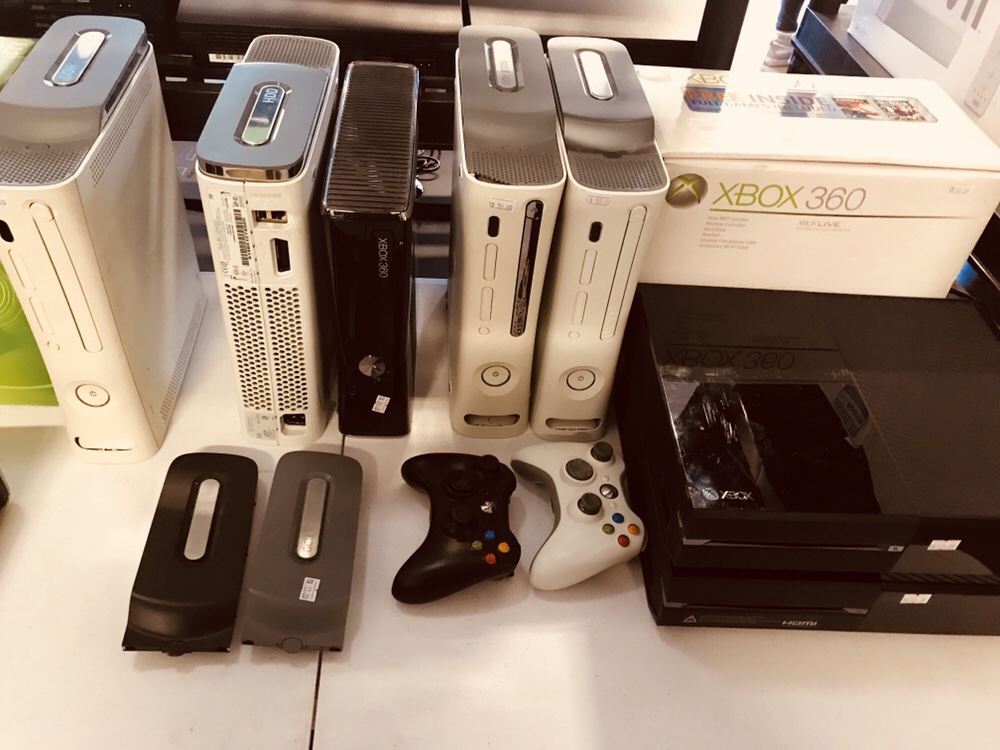 BitReplay opened up their warehouse to the public for the last time in a massive clearance sale. Everything had to go during the Video Game Liquidation Sale and it was all 20% off, making the day perfect for collectors of old school games.

I arrived sometime after 1:30pm but I heard from a few friends that a massive crowd had gathered when the doors opened at 10:00am. That may have been the best time to have gone just to pick up some rare games, but the later crowd still had plenty to browse through.

The PlayStation, Sega Dreamcast and GameCube selections may have been almost picked clean but there were still many hidden gems. As someone who collects old PS1 titles, I was lucky to find a copy of Driver 2 for a good price. The PlayStation 2 self still had plenty of selections to chose from such as Black, Final Fantasy X, Kingdom Hearts and Max Payne just to name a few (I only bought Black and Final Fantasy X).

By the counter, one could easily browse through their collection of classic GameBoy titles and a verity of handheld consoles. The classic Pokemon games were still avalible for the taking but the number of GameBoy colors were limited. They also had several GBA titles and Nintendo DX systems available.

There was more to the sale then just video games, they also had a good collection of gaming accessories and memorabilia available. From strategy guide books to collectable figures, the selection was endless. Gamers could also grab a console for the right price such as an Xbox 360 or an original PlayStation.

One of the biggest mistakes everyone could have made was ignore the merchandise at the front door. Sure it had a collection of shovel ware but there were also boxes that had some rare collectable titles.

Gamers who missed the Video Game Liquidation Sale should not fret as BitReplay will still have a presence online and at fan conventions all over the Bay Area. They will also keep their online store going so gamers should watch out for any rare titles that might come up.

Did you get to check out the Video Game Liquidation Sale? If so then share your thoughts in the comment section below.