Scott Kurtz will be giving a presentation at the Charles M. Schulz Museum as part of their Second Saturday Cartoonist. 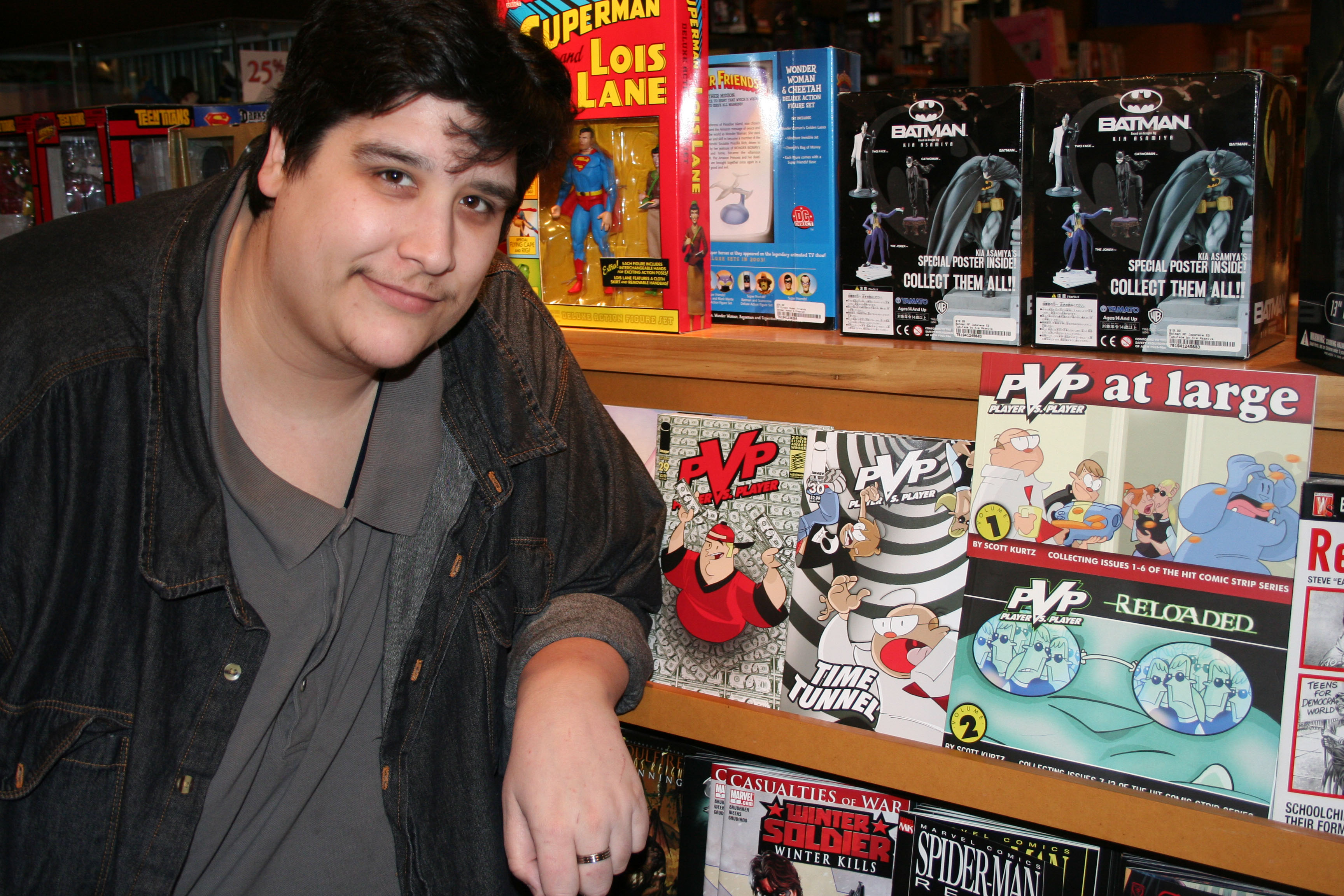 Heads up to all PvP fans, Scott Kurtz will be giving a presentation at the Charles M. Schulz Museum as part of their Second Saturday Cartoonist.

Scott Kurtz is a web comic pioneer who is best known for creating the video game themed series PvP (sometimes called Player v. Player), which has won the Harvey and Eisner Award. He also created a spin-off series called Table Titans, that was released in 2013.

During Second Saturday Cartoonist, guests will get to learn how Kurtz created the series while also having the chance to ask their own questions. The event is open to everyone with the purchase of a general admission ticket.

Located in Santa Rosa, the Charles M. Schulz Museum and Research Center is dedicated to preserving along with honoring the work of the iconic cartoonist. Second Saturday Cartoonist is a monthly event in which an acclaimed cartoonist is invited to give a presentation about their work.

Posted on January 29, 2018 0 By Jimmy Bernstein News Posted in News