Friday the 13th: Killer Puzzle is a mobile title for horror fans who preferred the campy tone of the slasher series. 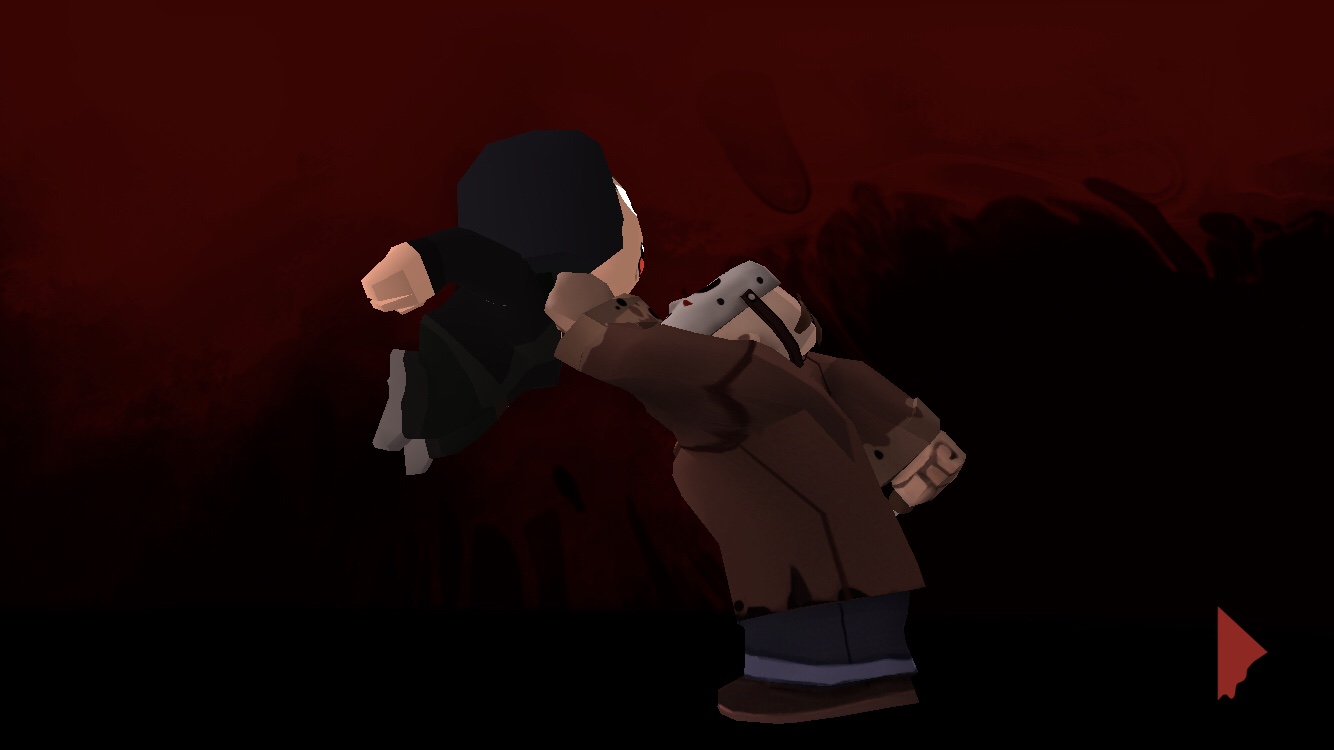 Did you ever play Slayaway Camp and said to yourself “gee I wish they made a Friday the 13th version of this”? If so, then the team at Blue Wizard have made your wish come true with Friday the 13th: Killer Puzzle.

It seems Jason Vorhees has been finding a lot of success in the video game medium recently with a horror survival multiplayer experiences and making a cameo in the last Mortal Kombat game. Friday the 13th: Killer Puzzle is the ideal slasher experience for those who prefer the more campy films in the series. Without comparing it to the infamous NES game, this is a title that is truly fun on its own merit. 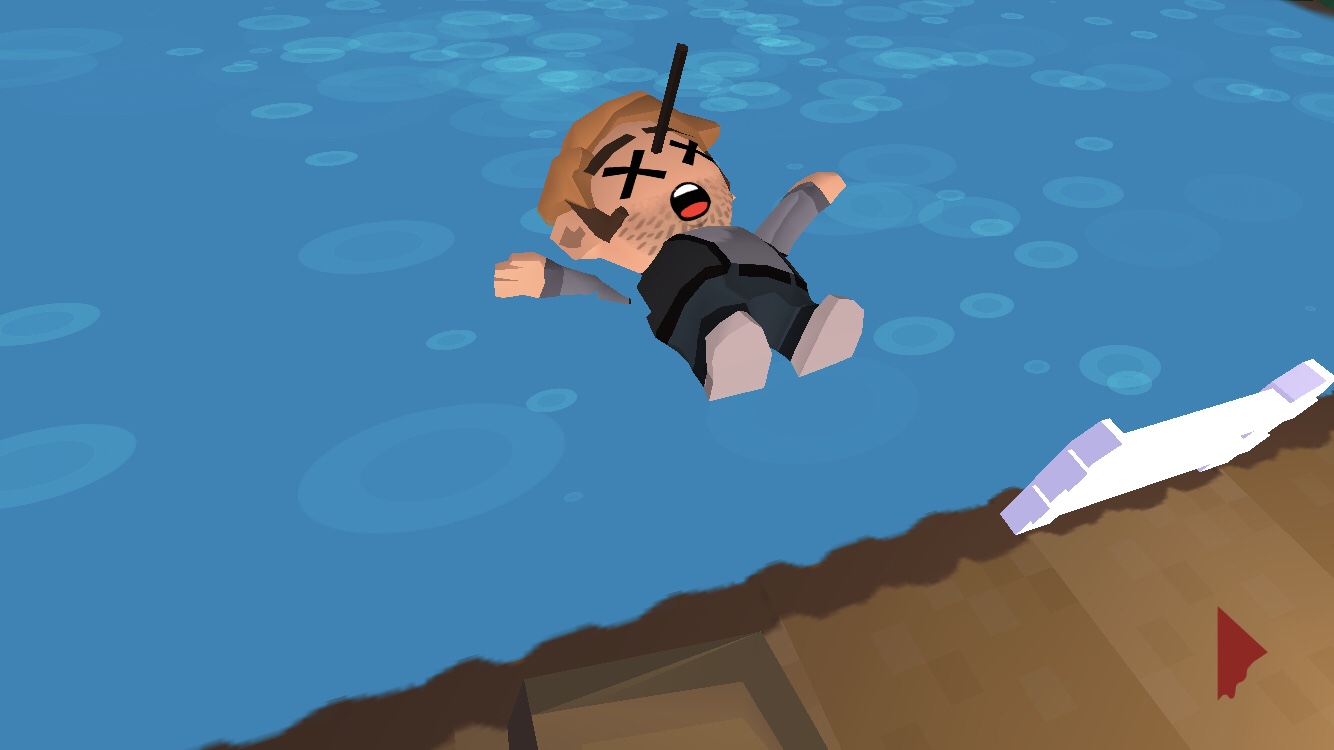 Players take on the role of Jason Vorhees as he is guided by the ghost of his mother into killing people around a map. Players will start at Camp Crystal Lake before moving on to Cronenberg Prison, New York City and a ski resort just to name a few. For the most part, the targets are either scared, stoned or intoxicated. There isn’t much to the story but its not like anyone ever paid attention to the plot, the series has always been about the creative kills.

One of the first thing players will like about Killer Puzzle is the cartoonish design that makes it feel less like a horror game. This allows the game to have a more humorous tone while allowing many opportunities for hilarious deaths. Everyone may look silly on screen but there will be plenty of blood when Jason goes to town.

The gameplay mechanics will be easy to learn, especially for anyone who didn’t play Slayaway Camp. The real challenge will be trying to overcome the many puzzles later on in the game. It’s best for gamers to plan their kill instead of going straight for the kill (especially in stages were movement is limited).

However be warned that this is a free game that will have a small number of microtransactions and in-game advertising. That may be a turn away for many but I could assure you that the ads are not playing at an obnoxious rate. Meanwhile the microtransactions are an option that lazy casuals can use while real gamers could still progress the old fashion way of actually playing the game.

It’s only real issue will be that some of the stages are too long, which opens the game up to be unnecessarily dragged on. The simple stages will get boring quick while the number of challenging stages of very small (like 1 out 5 will be really challenging). Despite these shortcomings, gamers should give this title a try. Its funny and bloody while also free to download.

Friday the 13th: Killer Puzzle is a mobile title for horror fans who preferred the campy tone of the slasher series. The game is colorful and humors but also filled to the brim with a lot of bloody violence.