USS Hornet: Sea, Air and Space Museum has officially announced that they will be organizing hosting CarrierCon 2019. 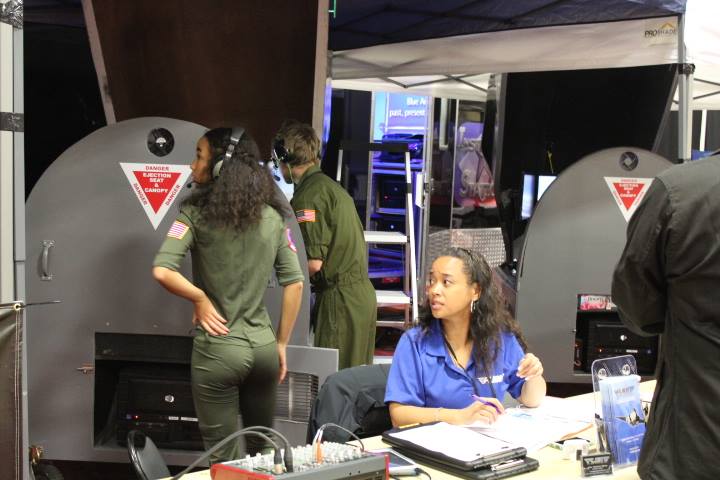 USS Hornet: Sea, Air and Space Museum has officially announced that they will be organizing their first pop-culture fan convention, CarrierCon 2019.

CarrierCon 2019 will be a one day culture fan convention that will be held on the USS Hornet. The event will feature panels, artist ally, vendors along with taking a tour of the ship. No guests have been announced at the moment but more information will be available in the months leading up to the event.

USS Hornet: Sea, Air and Space Museum has in the past hosted fan conventions, most notably having worked with Sea Monster Entertainment LLC to host Kraken Con 2015 and Kraken Con Cosplay Day 2017. This will be the museums first time organizing a fan convention on their own.

The USS Hornet is an Essex-class aircraft carrier that was in service from 1942 to 1970, having seen action in the Pacific Theater of WWII and was responsible for the recovery of the Apollo 11 space capsule.  Today she is a museum and a U.S. National Historic Landmark (Reference no. 91002065) while also being used as a movie set.