The Cast of Pokemon will be at SacAnime Winter 2019

The original cast from the anime adaptation of Pokemon will be at SacAnime Winter 2019. 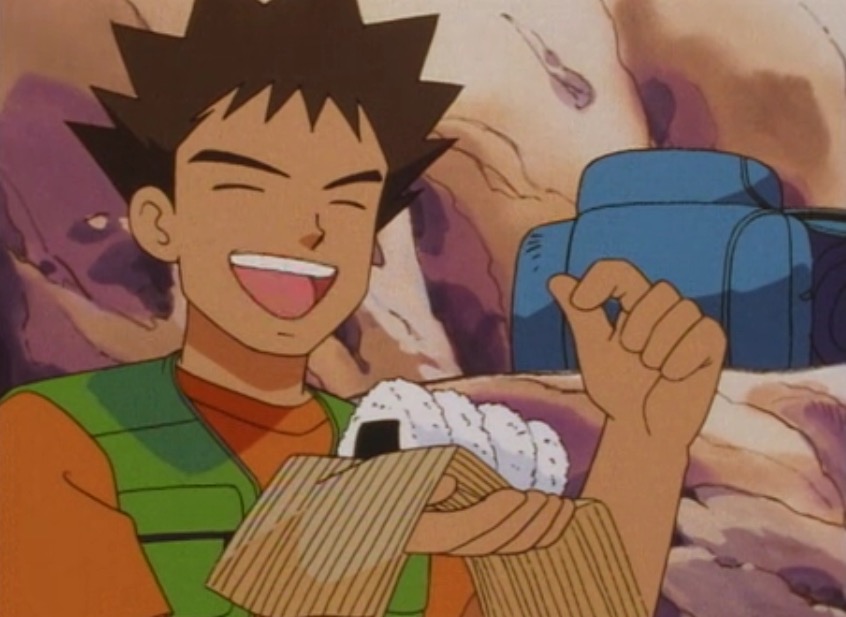 Fans who grew up watching the anime adaptation of Pokemon will be happy to learn that the original cast will be at SacAnime Winter 2019. It has been confirmed that Veronica Taylor, Rachael Lillis, Eric Stuart, and Tara Sands are among the guests.

Veronica Taylor is a voice actress who is best known for her role as Ash Ketchum in the Pokemon anime series from 1999 until 2006, appearing in the shows first eight seasons along with nine films. Her other major roles include Nico Robin in One Piece, Setsuna Meioh / Sailor Pluto in the Viz Media dub version of Sailor Moon, and Mother in the award winning film Grave of the Fireflies.

Rachael Lillis is a voice actress who is best known for her role as Misty, Jessie and Jiggly Puff during Season 1 through 8 of Pokemon. Her other notable roles include Princess Charlotte in Berserk and Ryoko Miyazono in Your Lie in April.

Eric Stuart is a singer and voice actor who is best known for his role as Brock and James during Season 1 through 6 of Pokemon the animated series and the movie adaptations. His other major role is Seto Kaiba in the Yu-Gi-Oh! series.

Tara Sands is a voice actress best known for her role as 50 diffrent Pokemon including Bulbasaur on Pokemon from Seasons 1 – 8 and Mokuba Kaiba in the Yu-Gi-Oh! series. Her other notable roles include Death 13 on JoJo’s Bizarre Adventure and Biscuit Krueger in Hunter × Hunter.

SacAnime Winter 2019 will be held at the Sacramento Convention Center during the weekend of January 4th until January 6th. Details about cosplay gatherings, special events and deadlines will also be announced in the coming months.