Cyanide Studios and Focus Home Interactive have officially announced on June 10 that Call of Cthulhu is in the works and it’s set to be released sometime in 2017 for the PC. 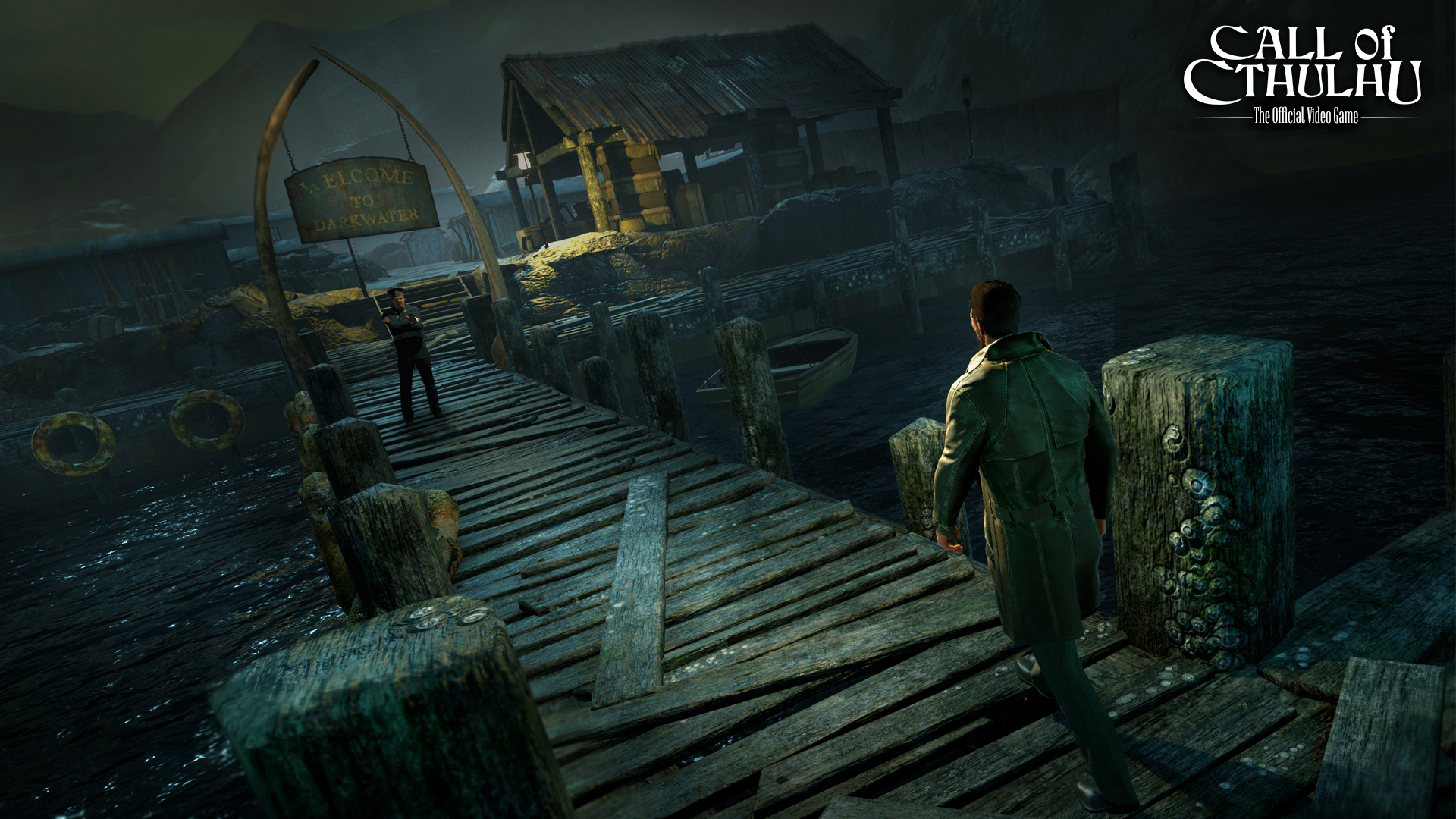 Cyanide Studios and Focus Home Interactive have officially announced on June 10 that Call of Cthulhu is in the works and it’s set to be released sometime in 2017 for the PC.

Call of Cthulhu is going to be a video game adaptation of the pen & paper RPG from Chaosium, which itself is based on the works of HP Lovecraft. The game will be a mystery thriller with fantasy elements while using an RPG gameplay mechanic.

The story will have players take on the role of Edward Pierce, a former veteran and private investigator in 1920s Boston. He has been hired to investigate the mysterious death of Sarah Hawkins and her family on Darkwater Island only to uncover a sinister plot that threatens humanity.

Cyanide Studio has emphasized that like the works of Lovecraft, the concept of insanity will play a major role in the gameplay. Not much has been revealed but it could be speculated that classic horror titles like Eternal Darkness: Sanity’s Requiem and Call of Cthulhu: Dark Corners of the Earth will have a strong influence on the experience.

In a press release made available by Evolve PR, the development team has stated, “Insanity and the Cthulhu Mythos have long been entwined – as your investigation brings you closer to Cthulhu’s sphere of influence, madness will progressively engulf your senses, leaving you to increasingly question what is real and what is illusory.”

It’s expected that Cyanide Studios and Focus Home Interactive will unveil more details about Call of Cthulhu at E3 2016, which is set to start on June 14. However there is no word if the game will have a console or mobile release sometime in the future.