Arthur Adams will be a Guest at SF Comic Con

Marvel icon, Arthur Adams has been confirmed as a guest for San Francisco Comic Con 2017. 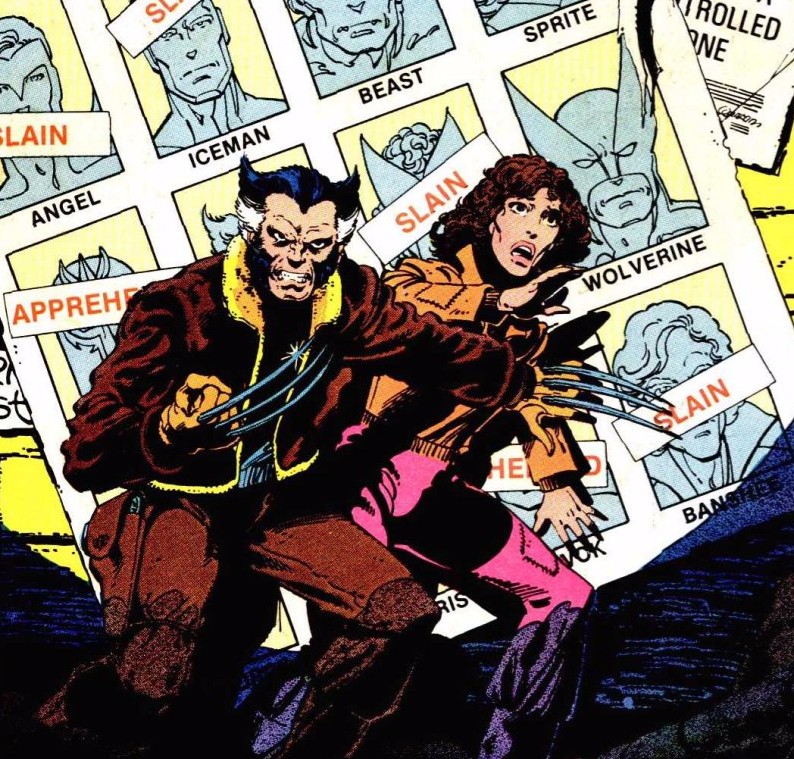 Bay Area Marvel fans are getting another special treat as Arthur Adams has been confirmed as a guest for San Francisco Comic Con 2017.

Arthur Adams is a comic artist who is well know for his work on The Uncanny X-Men, Excalibur, X-Factor, Fantastic Four, and Hulk. He is also the co-founder of Legend Comics along side Frank Millier, John Byrne and Mike Mignola.

Joining Adams will be other icons from Marvel like Michael Golden, who co-created the character Rogue for the X-Men series. Also joining them will be Alex Saviuk, who is konw for his work on Web of Spider-Man series.

Other guests include television pioneer and Civil rights icon, Nichelle Nichols along with Ren & Stimpy co-creator Bob Camp and Maile Flanagan from the English dub version of the Naruto franchise just to name a few. Also joining them is Ray Park, best known for his role as Darth Maul in Star Wars: The Phantom Menace.