Alex Saviuk will be a Guest at SF Comic Con 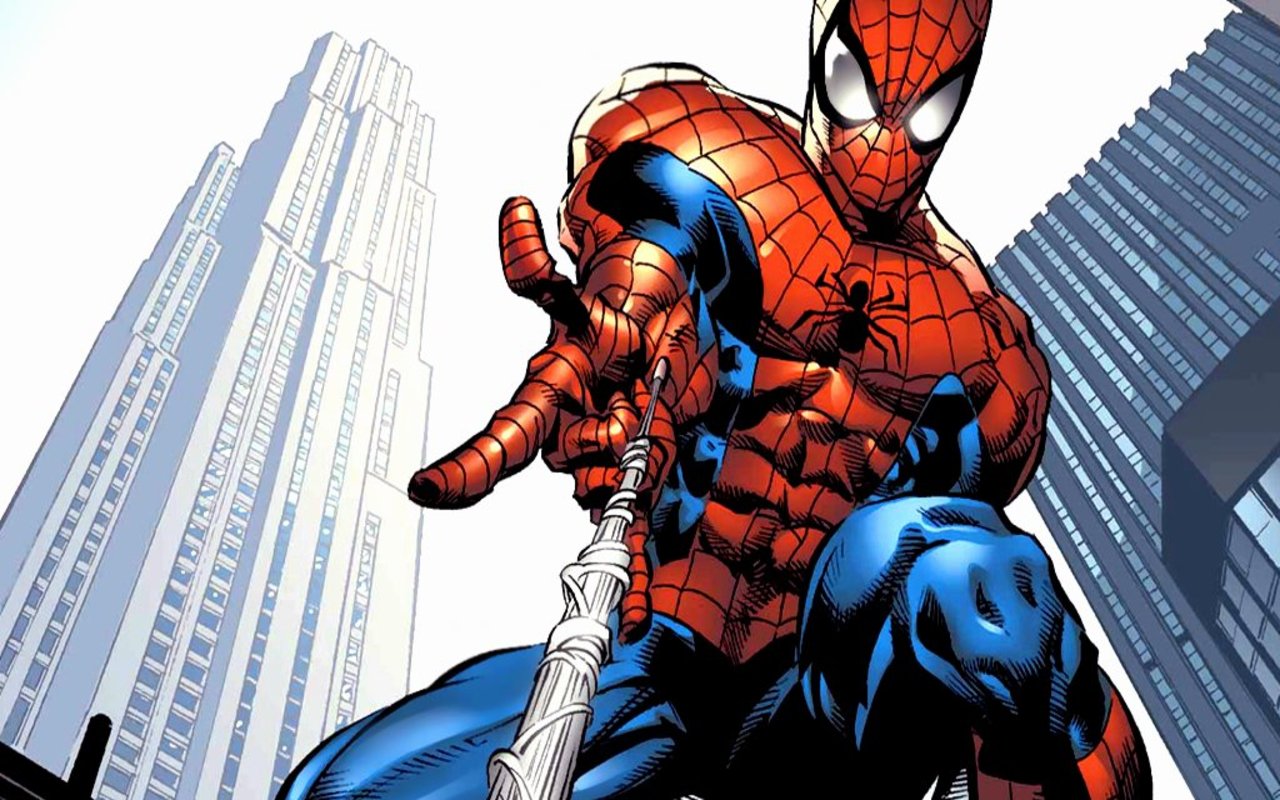 Attention Bay Area Marvel fans, your spidey-senses will be tingling once you learn that Alex Saviuk will be a guest at San Francisco Comic Con.

Alex Saviuk is a comic artists who is best known for his work on Spider-Man, with the most notable being the Web of Spider-Man series. He is also well known for helping to create several iconic characters such as Arkiss Chummuck and Malet Dasim of the Green Lantern Corps along with Sunburst and the New Enforcers just to name a few.

He will be joined by television pioneer and Civil rights icon, Nichelle Nichols along with Ren & Stimpy co-creator Bob Camp and Maile Flanagan from the English dub version of the Naruto franchise just to name a few. Also joining them is Ray Park, best known for his role as Darth Maul in Star Wars: The Phantom Menace.