Imagine an entire game based on “Death from Above” from Modern Warfare then add zombies into the mix and the result is Zombie Gunship Survival. 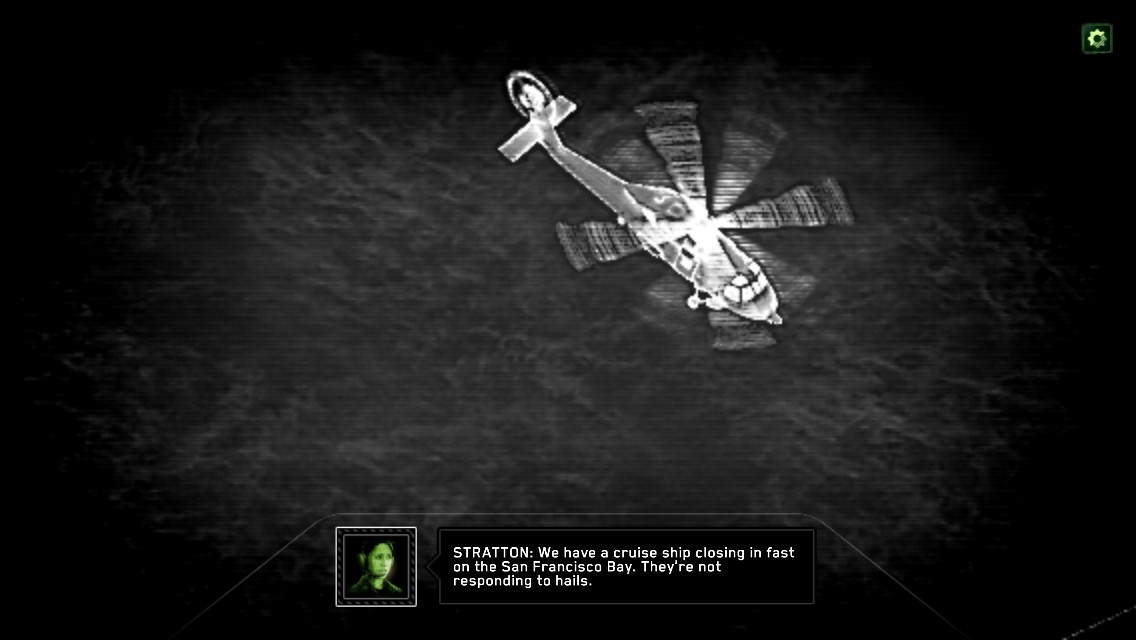 Imagine an entire game based on the AC-130 mission from Modern Warfare then add a zombie outbreak into the mix and one has a good idea of what to expect with Zombie Gunship Survival from Flare Games.

The zombie genre has been milked dry and finding something original or at least worth ones time is difficult. Zombie Gunship Survival succeeds at pandering to ones love of “Death from Above” and wanting to blast zombies away then combining it into one mobile game. I mean all of that as a complement as even though that is the best way to describe this game, it works out very well.

The premise of Zombie Gunship Survival is simple, a zombie virus has ravaged the world and society has collapse. Players set up shelter at an abandon airbase and then use a AC-130 gunship to defend the outpost or clear up other areas along with help rescue survivors. The important part is that you are killing zombies from an AC-130 gunship.

To be honest, I skipped most of the cutscenes that explained the plot simply because I just wanted to kill zombies from an AC-130 gunship (it’s a mobile game, who cares about the plot). That being said, action is simple and to the point which is great because I hate it when making things go “boom” becomes complicated.

Most of the game is played through thermal imaging but that doesn’t stop it from having great visual details. Controls are also simple to use and they respond well to ones command, hence kudos for that since unresponsive controls are just annoying. Also the base building mechanics will also be easy to learn but are a waste of time and unnecessary.

There are the usual freemuim gimmicks bundled into the game but its more marketed towards lazy and stupid casual gamers. Real gamers will not have any use for the paid gimmicks nor will they really notice the freemuim stuff.

Even though this is a fun game, it actual brings nothing new to the zombie genre while gamers will only notice the zombies in title only. Its biggest appeal will not be killing zombies but allowing gamers to play a “Death from Above” from Modern Warfare turned into a full a game (Activision its your turn to step up now).

Zombie Gunship Survival brings nothing new to milked genre but is treat for gamers who love “Death from Above”. In the end, blasting tiny people from an AC-130 Gunship will always be entertaining.

Disclaimer: The game used for this review was downloaded from the App Store.