Zach Callison will be a Guest at SacAnime Summer 2017

Steven Universe fans will be the excited to learn that Zach Callison will be a guest at SacAnime. 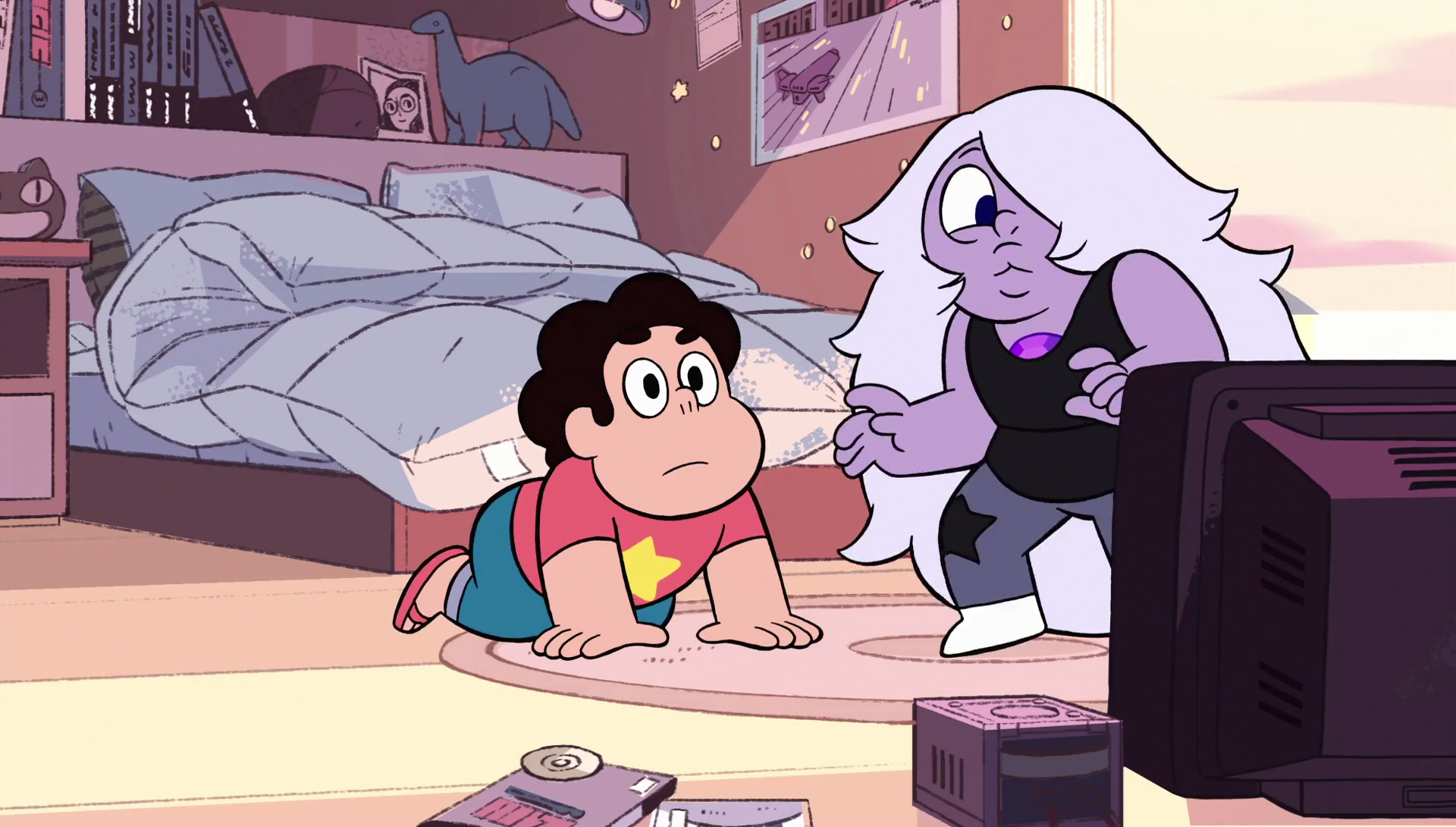 SacAnime Summer 2017 may only be five months away but the list of guests just keeps growing as time passes. This time Steven Universe fans will be the excited ones as it has been confirmed that Zach Callison will be a guest.

Zach Callison is a voice actor well known for his role as the titular character in Steven Universe. His other major roles include Prince James from Sofia the First and Billy Batson in several DC animated films.

Joining him will be Roger Smith who has been the voice of Chris Redfield since 2009 and actor John Ratzenberger from Cheers along with every Pixar movie. More guests will be revealed in the months leading up to the event.

SacAnime Summer 2017 will be held at the Sacramento Convention Center during the weekend of September 1st until the 3rd. The pre-registration started back in February and the Sheraton Grand Sacramento is also taking hotel reservations.