Kanae Ito will be a Guest of Honor at FanimeCon 2017

Kanae Ito will make her first first appearance at a fan convention in the United States at FanimeCon 2017. 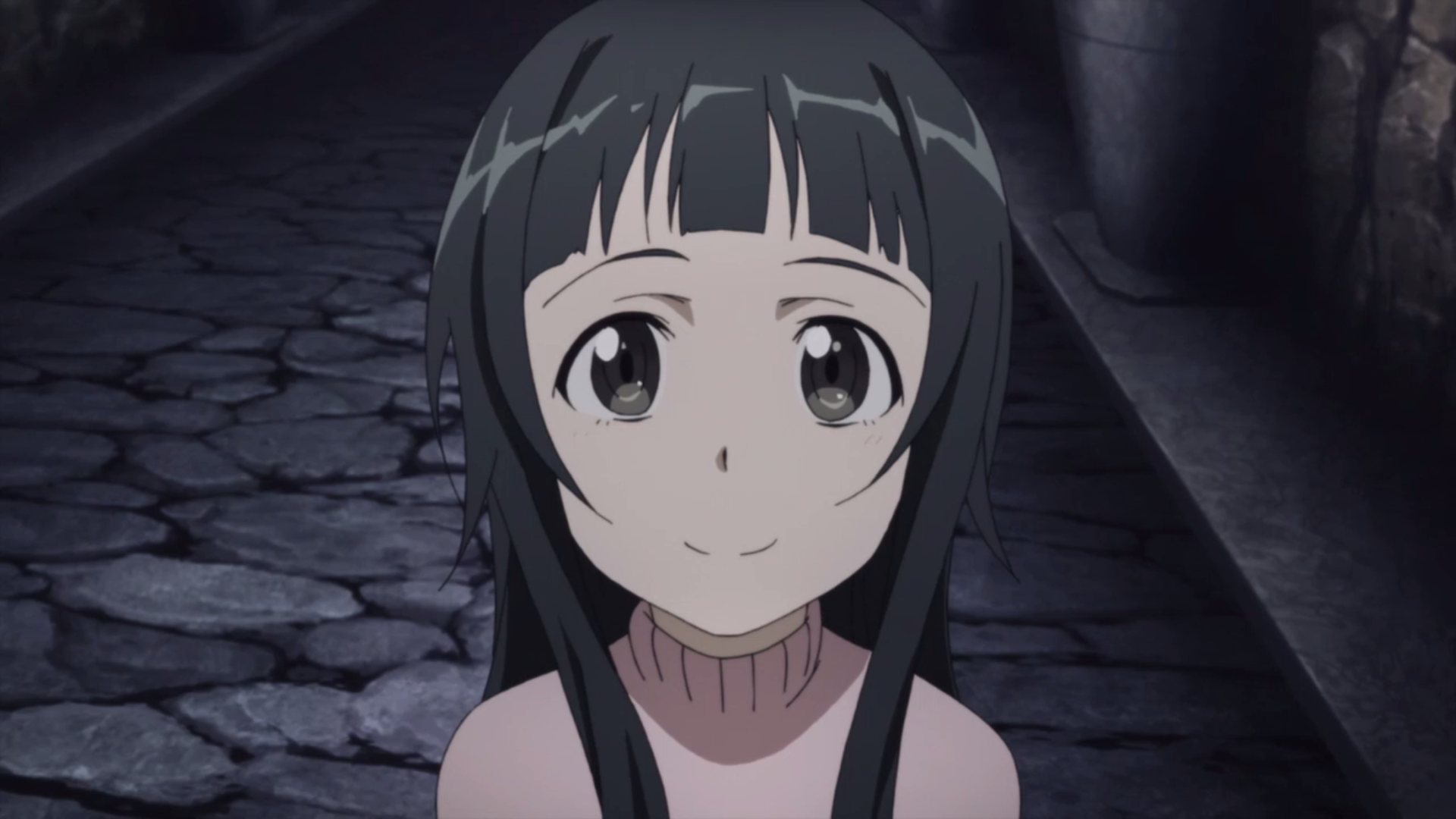 Looks like today has been nothing but good news regarding “whose, who” at the big anime cons this year as FanimeCon has announced that Kanae Ito will be a Guest of Honor.

Kanae Ito is a Japanese voice actress who is well known for her role as Yui in Sword Art Online, Sena Kashiwazaki in Haganai: I Don’t Have Many Friends and Nana Astar Deviluke in To Love Ru just to name a few. Besides being a voice actress, Ito also has a successful singing career whith her music having been featured in Squid Girl and Taisho Baseball Girls.

This will be Ito first appearance at a fan convention in the United States and she will be joining Chris Carson (the voice of Mr. Popo and Tien Shinhan in Dragon Ball Z) Lauren Landa (the voice of Sailor Neptune in Sailor Moon) Doug Walker (The Nostalgia Critic), professional cosplayer Linda Le and acclaimed anime scholar Gilles Poitras.