Stars of Your Name will be at Crunchyroll Expo 2018

Stephanie Sheh and Michael Sinterniklaas from Your Name will be at Crunchyroll Expo 2018. 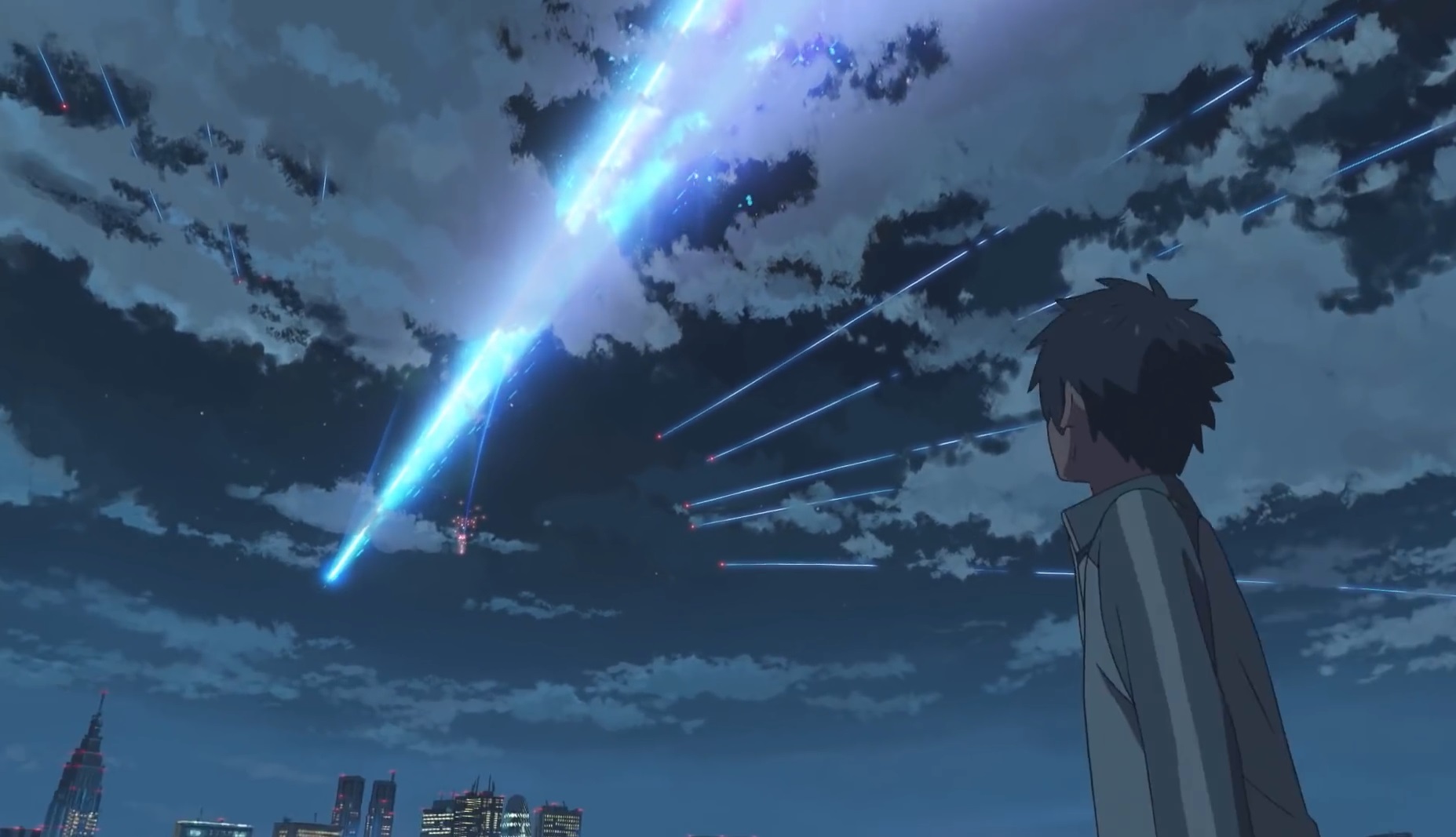 Crunchyroll Expo is almost a month away and the guest list has been growing.It ha snow been confirmed that Stephanie Sheh and Michael Sinterniklaas from Your Name will be among the guests.

Stephanie Sheh is a voice actress who is best known for her role as Mitsuha Miyamizu  in Your Name and Orihime Inoue in Bleach. Her other notable roles include Rebecca Chambers in the Resident Evil series since 2009, Hinata Hyuga in Naruto, and Eureka in Eureka Seven.

Michael Sinterniklaas is a voice actor who is best known for his role as Dean Venture on The Venture Bros. and Taki Tachibana in Your Name. His other notable works include Utakata in Naruto, Leonardo in Teenage Mutant Ninja Turtles (2000’s version) and Ichi in the anime adaptation of Ichi the Killer.

They will be joining Olympian and Yuri!!! on Ice fan Johnny Weir, writer Matthew Luhn, director Atsushi Nishigori, Head of Studio at Crunchyroll and the President of Women in Animation Marge Dean, animation director Atsuko Ishizuka, Clifford Chapin along with Luci Christian from My Hero Academia, voice actress Colleen Clinkenbeard while the event will be hosted by Victoria Holden. More guests will be announced in the weeks leading up to Crunchyroll Expo 2018.